Messi Is A Big Game Player. Just Take A Look At His Goalscoring Stats For Barcelona In Finals.

By ManuelCIA (self meida writer) | 20 days

Lionel Messi's standards are so high that critics resorted to labelling him a "finished player" due to his early season struggles. 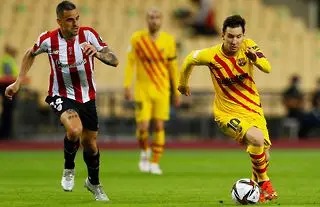 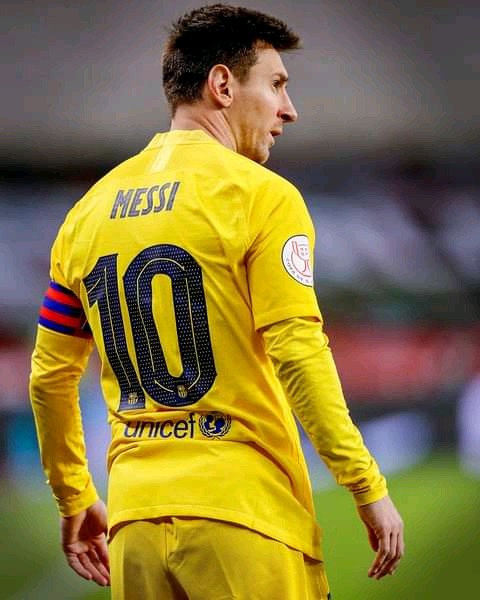 But as they say, form is temporary, while class is permanent.

Messi has since gone about his business silently while proving his doubters wrong every passing game. 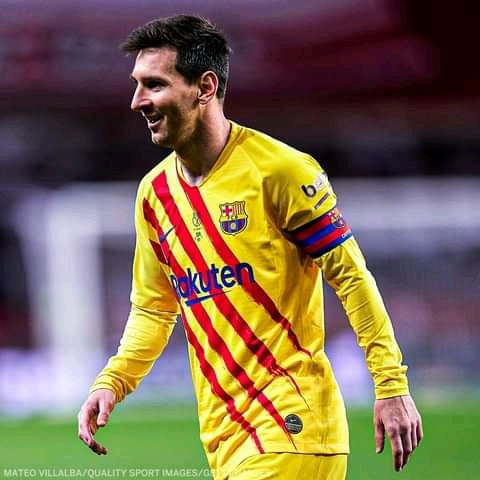 The Argentine maestro showed just why he's regarded as a big-game player with a stunning performance for Barcelona in the Copa Del Rey that saw the skipper grab two goals. 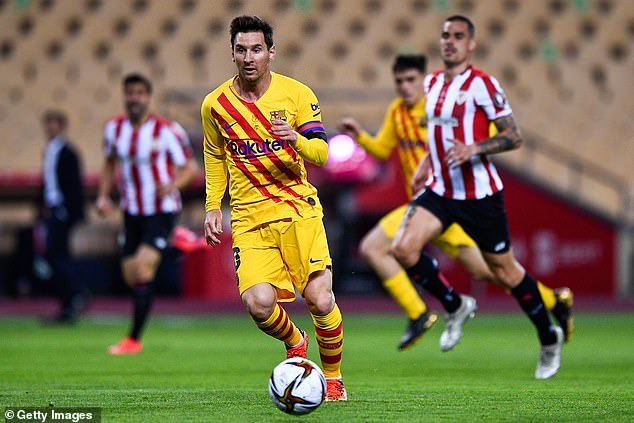 The first was an incredible mazy run that saw him weave his way past several Bilbao players before finding the bottom corner with a trademark finish. 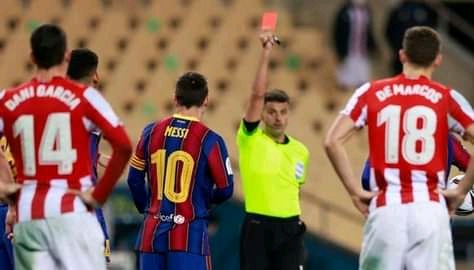 After receiving his marching order when Barça played Bilbao in the Supercopa De Espana final earlier on this year, Messi's stunning performance against same opponent this time around can be described as a perfect revenge.

The two goals he scored made it 31 times he's finding the back of the net in only 34 final appearances for his club. 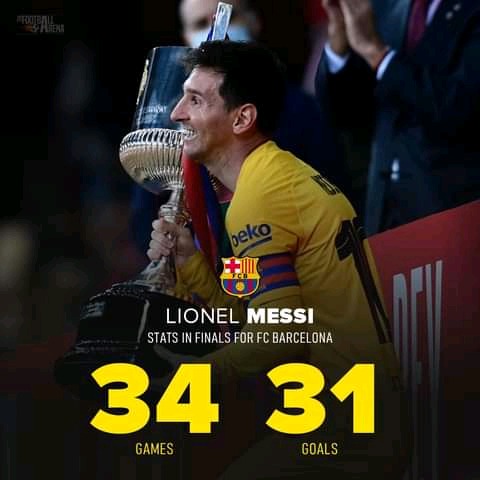 Lionel Messi may not be at his usual very best this season, but there's no denying it that he delivers in big games when the team needs him.