Some of the ‘coolest’ international borders in the world. 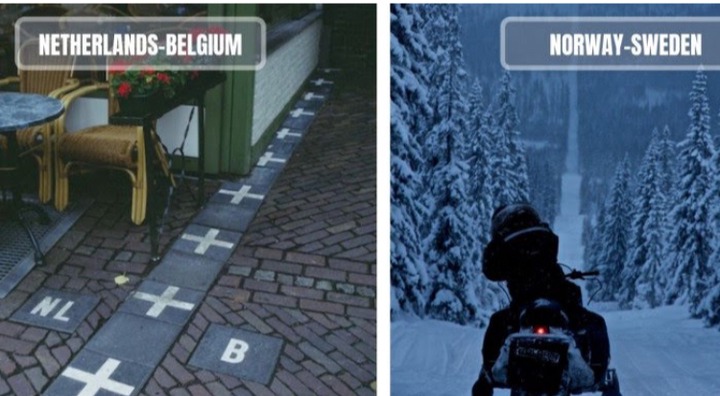 When God created the world, the world was without borders or boundaries, people were free to go wherever they wanted without being punished for going into a country that is not theirs.

Not anymore, man has changed things by setting up barriers to separate their country from another country, and if anyone is caught entering another country through the borders, that person could be jailed for illegal entry.

When you think of borders, what crosses your mind? High walls or check points dividing countries? Some countries like China have high walls, while some other countries have heavily armed security personnels watching over the border to prevent migrants from illegal entry.

The oldest border in the world is the Great Wall of China which was built starting in 221BC to 1644. The wall was built to separate China from Mongolia. 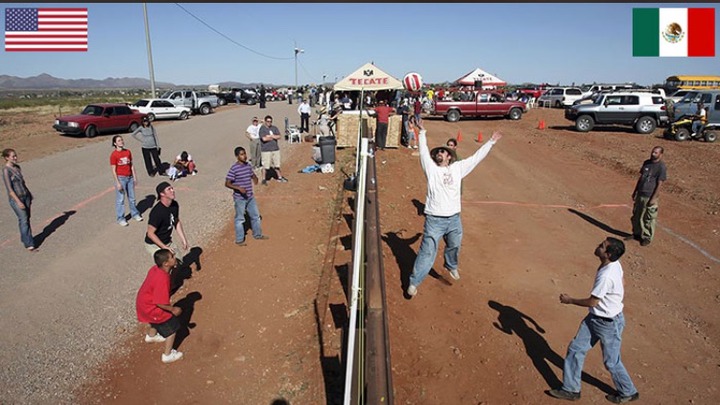 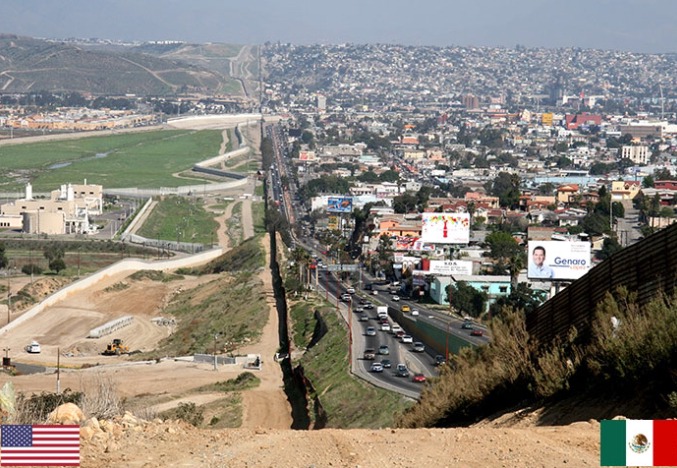 This photo of Mexico clearly shows populated the country is. The first photo shows people from Arizona and Mexico playing volleyball using the barrier that was set up to separate the countries.

It has been reported that people of the two countries use the border for inter country matches. How cool is that? 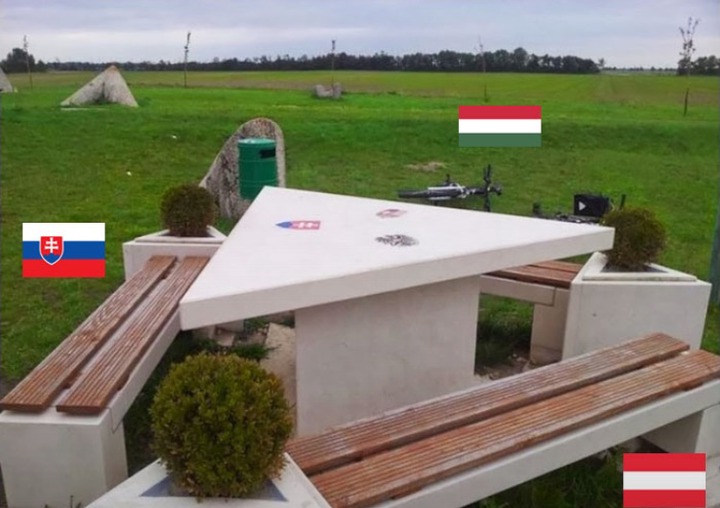 The boundary between these countries is a table and three benches.

If you want to be in three countries at the same time, this table is the right spot. 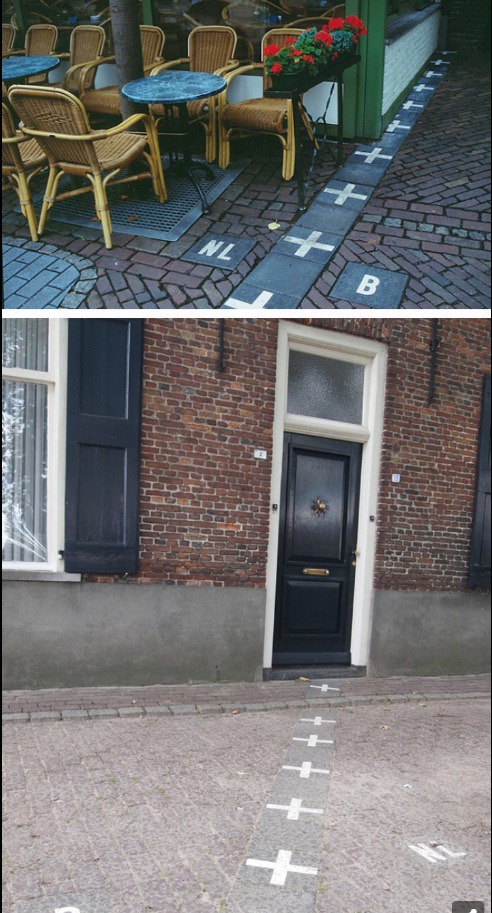 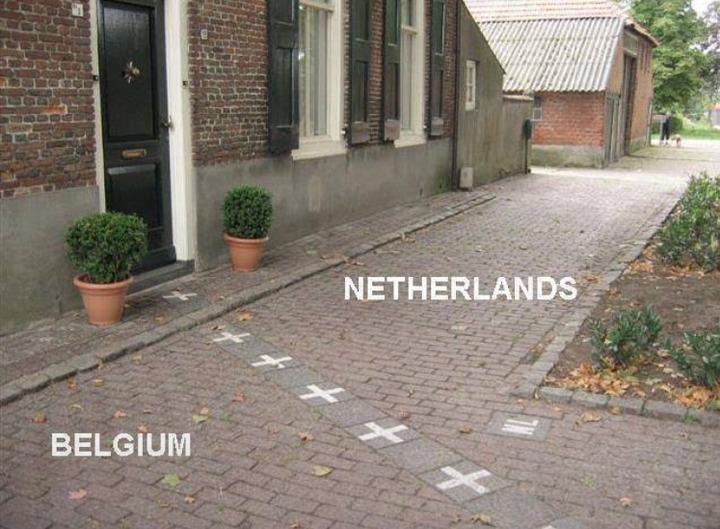 Imagine taking a step and you find yourself in another country. That is the situation between Netherlands and Belgium.

So if someone stands on the border mark, the person would be in ‘neither lands'. 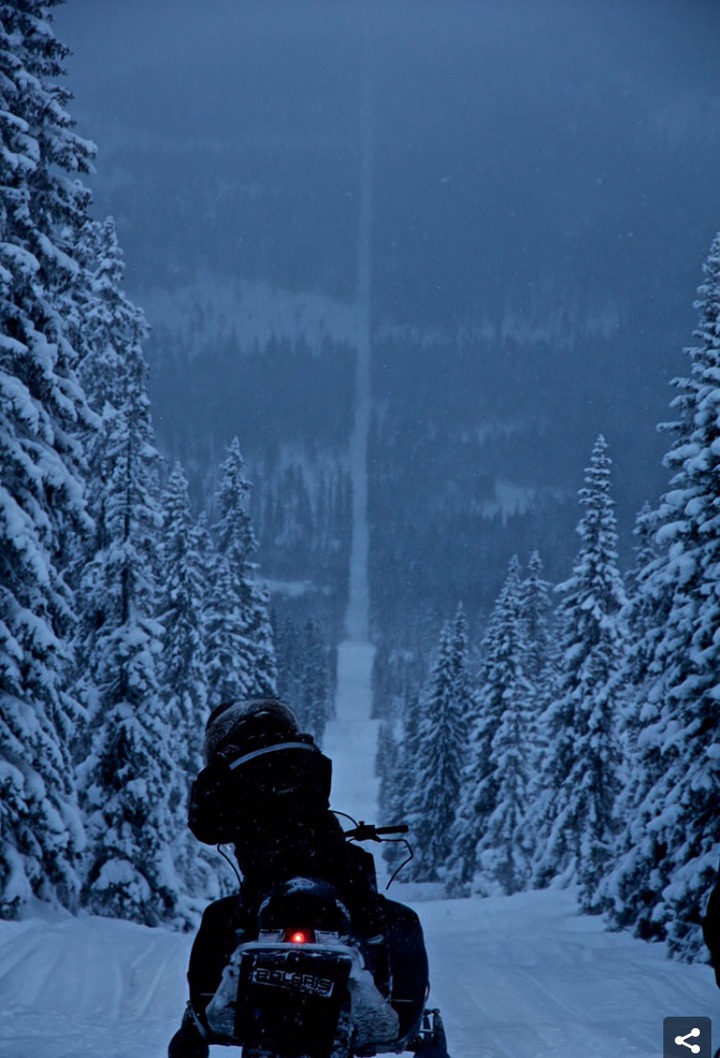 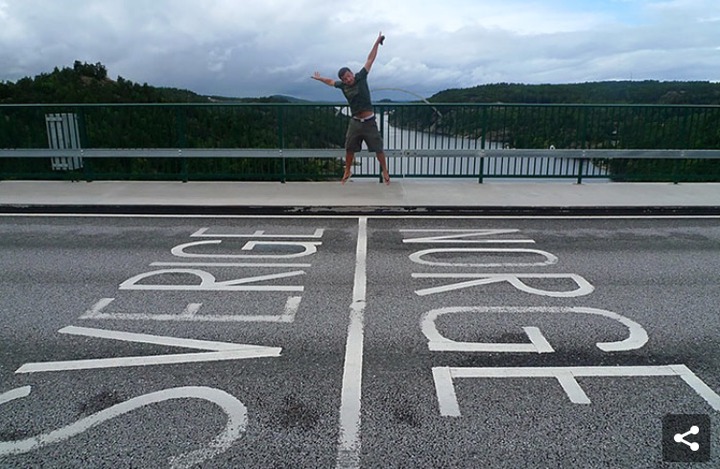 The first photo shows the pathway demarcating Norway and Sweden, which is a boundary.

While the second photo shows another border mark which is the name of the countries written on the ground.

Norway is on the right while Sweden is in the left. The interesting thing about the two countries is that in Norway, riding snowmobiles which is what the person in the first photo is on, is illegal.

The Norwegian authorities banned snowmobiles because they believe it scares the animals and it has detrimental effects to humans while in Sweden, riding snowmobiles is legal. 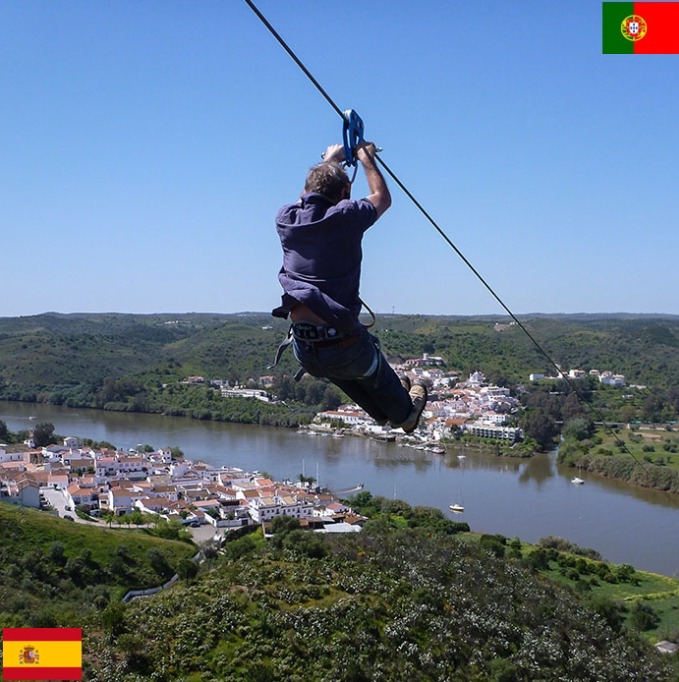 These two countries is the home and origin of some top footballers in the world.

Sergio Ramos the Real Madrid footballer is from Spain while Cristiano Ronaldo the Juventus player is from Portugal.

The boundary between the countries is a river but the interesting fact about the boundary is a zip line. People could use the zip line to move from Spain to Portugal.

Another interesting fact is that Spain is 1 hour ahead of Portugal so when anyone goes into Portugal from Spain using the zip line, there would be a minus of 1 hour because of the different time zones. 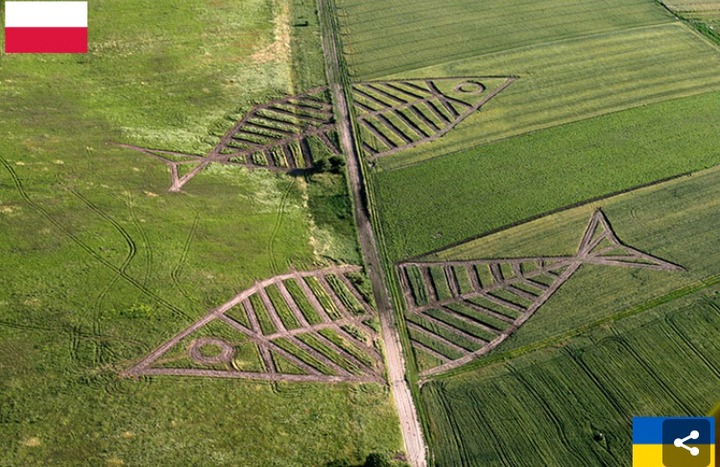 The border between Poland and Ukraine is the fish sign.

The fish sign was designed to represent unity between the countries. 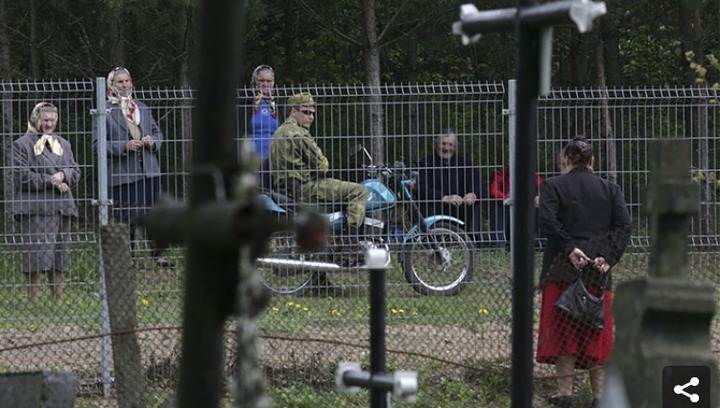 According to the photographer who took this picture, the woman in black is from Belarus and she was talking to a relative from Lithuania.

Instead of going over to another country to visit her relative, she stopped by the border and they had a conversation.

Asia and Europe in Russia 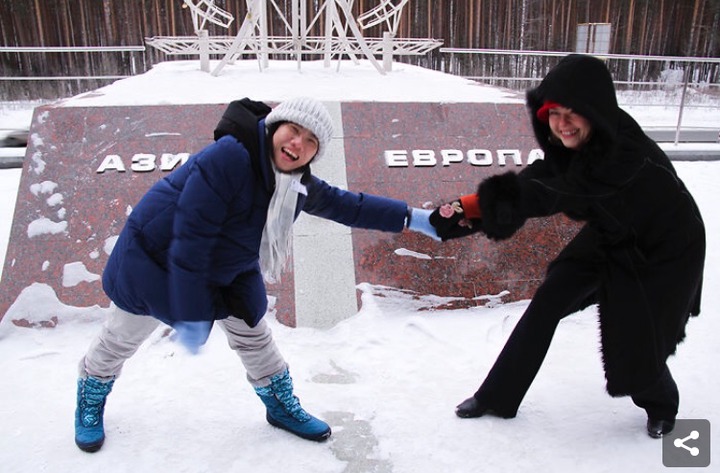 The women holding hands are on two different continents in one country.

Russia has lands in Europe and Asia. Normally, it should be an European country but most of its lands are in Asia.

Russia is one of the few countries on two different continents. Some other countries like Indonesia, Georgia and Turkey are on two continents.

The border mark has the names of the continents inscribed on it.

Do you know of any other country with cool boundaries?