By Political-BigBoy (self media writer) | 9 days ago

As we all know, the love of football has been constantly expressed greatly by children, men, and women who are fans of various football clubs. In the world of sport, we have seen cases of Children who supported and loved a particular club turn out to become professional football players for the team.

Most of these players joined the club when they were very young as they have shown their love for the club by staying with them for a very long time. Most of these players are currently world-class players who passed through the club's academy. Check out some examples of academy players who have turned out to become world-class players for their respective clubs that they supported as kids below. 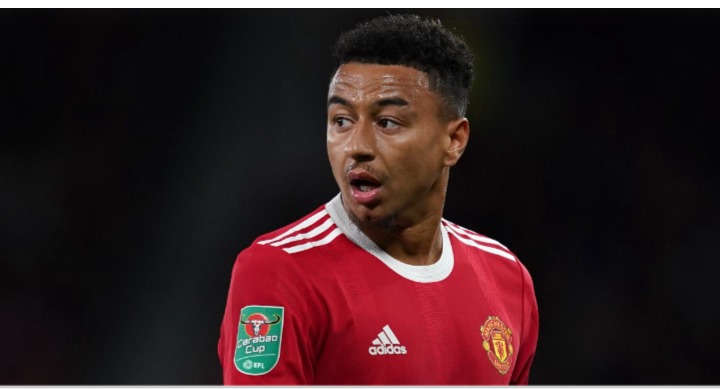 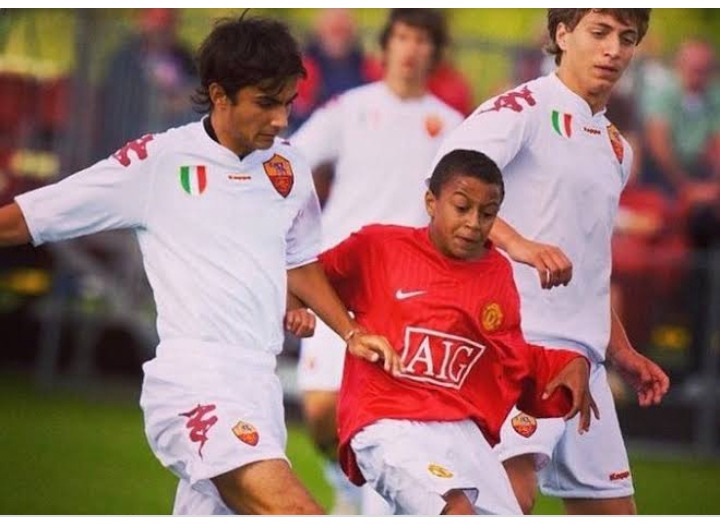 The Attacking midfielder who played for Fletcher Moss Ranger and Penketh United at a young age supported the Red Devils as he joined Manchester United at the age of 7 where he developed under the management of the club's academy. 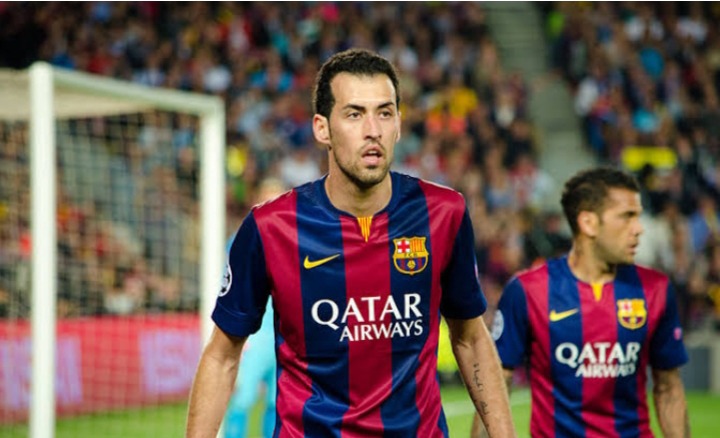 Another top player who is currently a world-class player after passing through the club's academy is Sergio Busquets. The Barcelona defensive midfielder was a fan of the club as a kid. 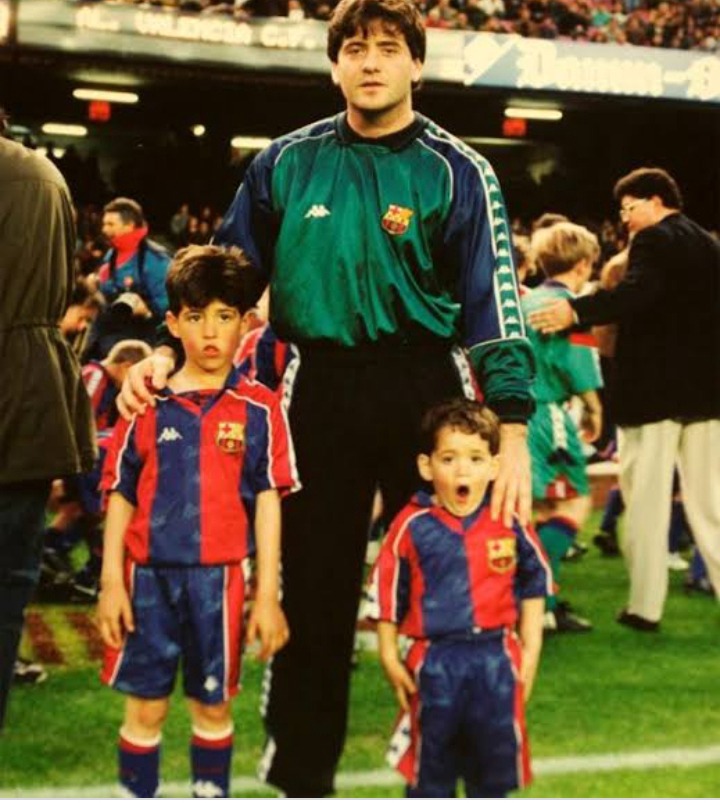 The top star player ventured into football at the age of 7 but he started playing for the Barcelona academy at the age of 17. The player's love for the club has seen him remain in the club since 2005 till date as he is currently a legend of the club. 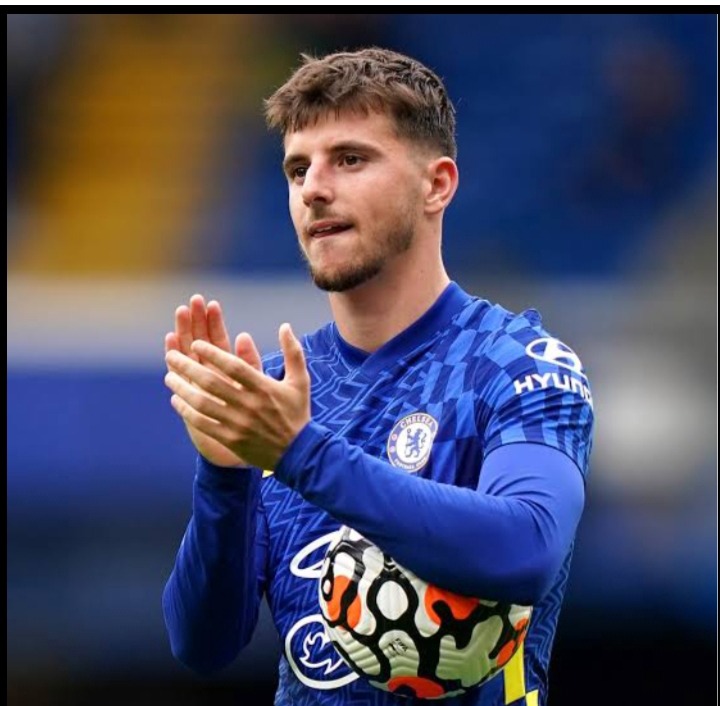 The 3rd player on the list is Chelsea's professional star player Mason Mount. The talented midfielder who currently plays under Thomas Tuchel supported the Blues when he was young. 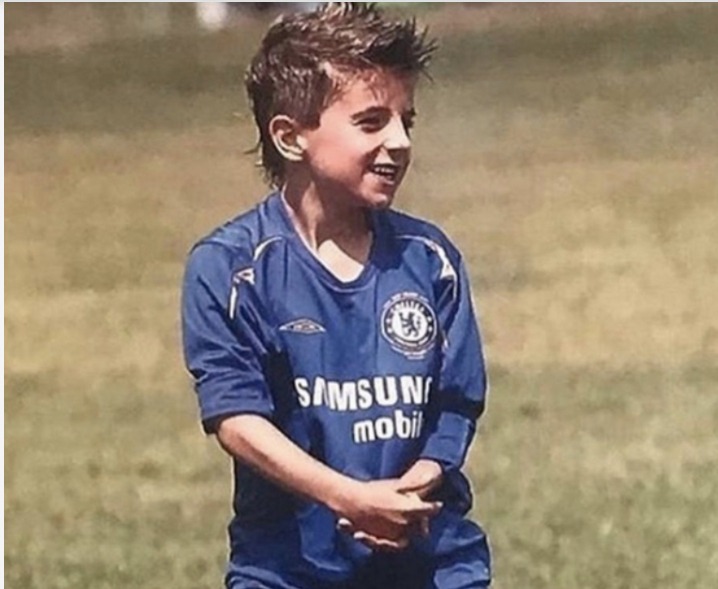 The attacking midfielder supported the club as a little boy and joined Chelsea academy at the age of 6 where he developed under the management of the Chelsea academy coaching staffs. Overall, he has developed and turned out to become one of the best players in the world.