By OReporter (self media writer) | 25 days ago

Over the years, football fans have seen lots of Brazilian players in action as far as football is concerned, and as such, those players have created a beautiful memory in the minds of the spectators. Today, many football fans believe that Brazil, as a country, has a lot of astounding football players, and Brazil is one of the countries that encourage football as a sport.

Thus, as much as we have active Brazilian players, who are currently creating amazing records in the football world, we also have players who have retired. Some Brazilian players are called "LEGENDS" today, and this is because of their respective career achievements, abilities, performances, and records.

Some of these players are currently missed by football fans because there haven't been many players who have been able to replicate the record these "legends" have created.

See the ten (10) Legends below and their respective career achievements/records: 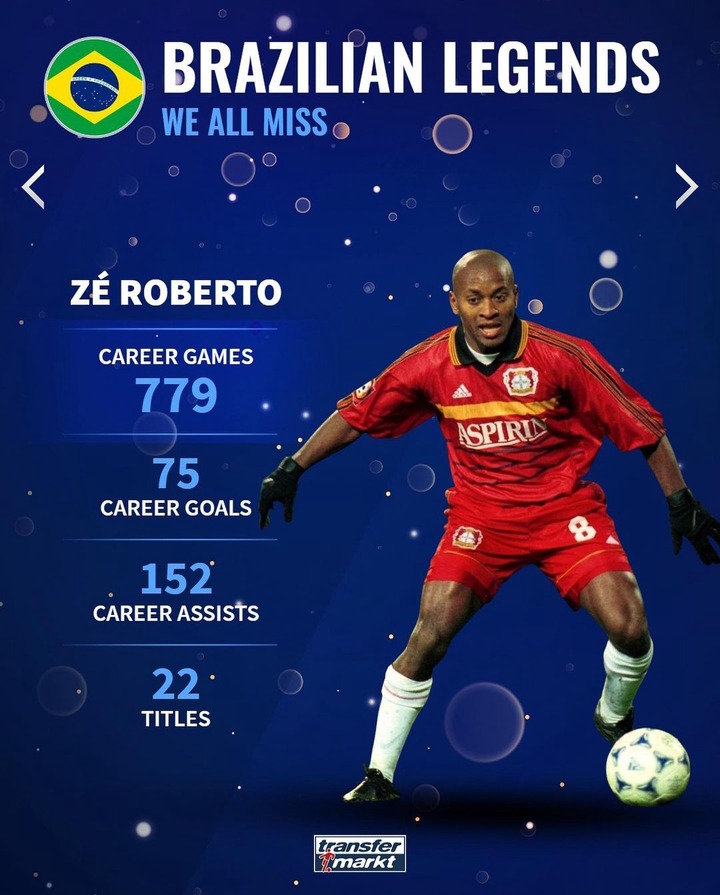 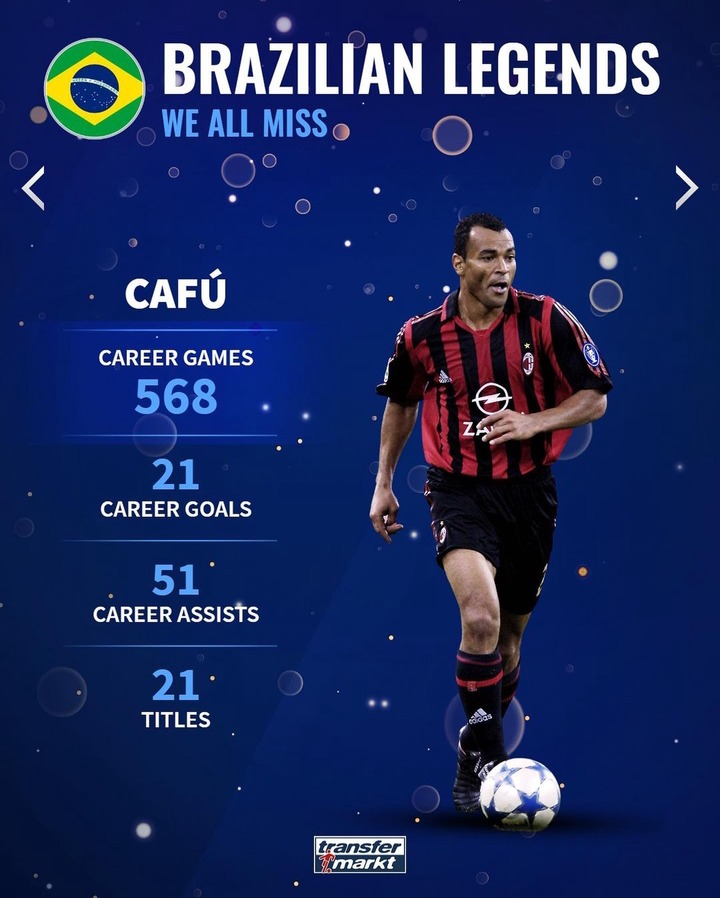 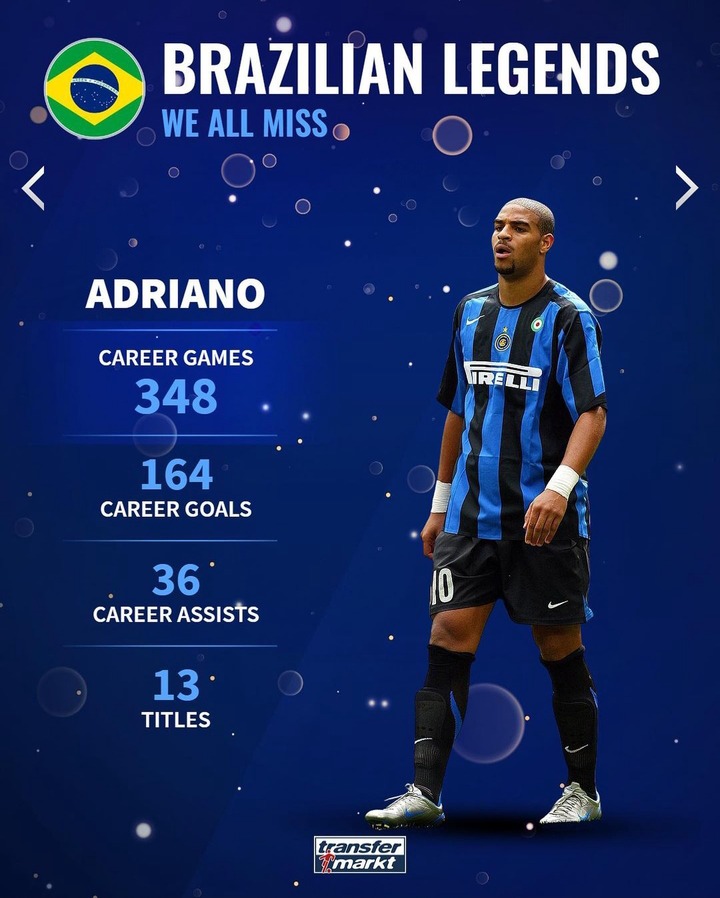 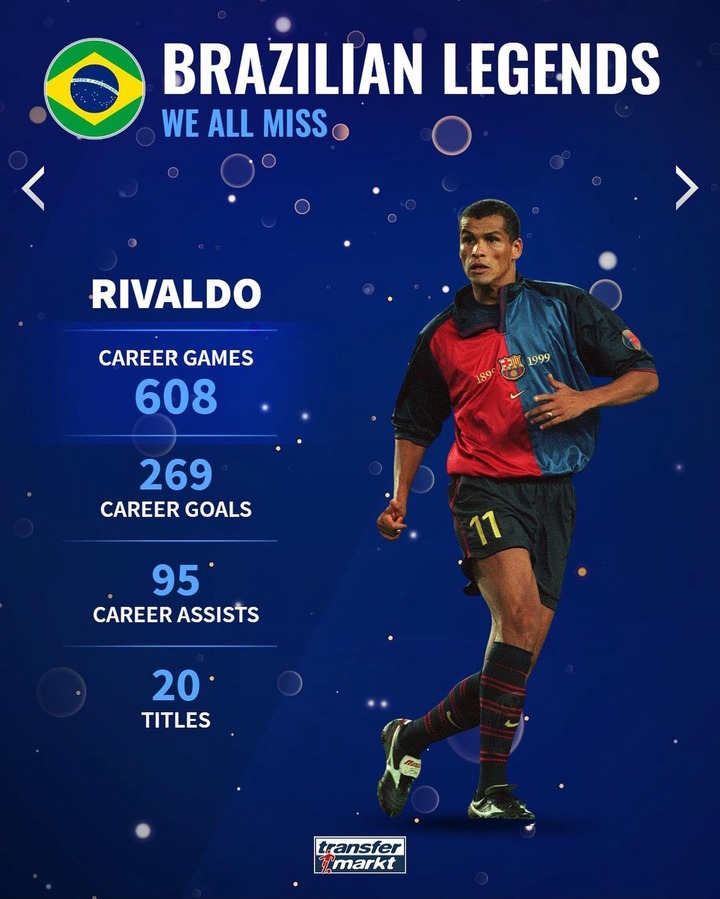 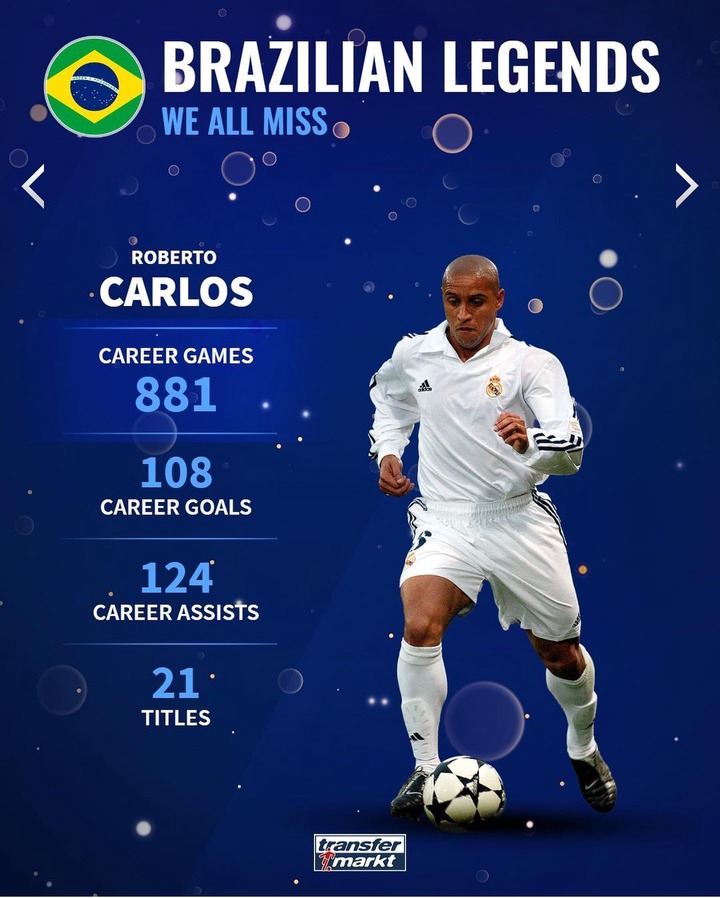 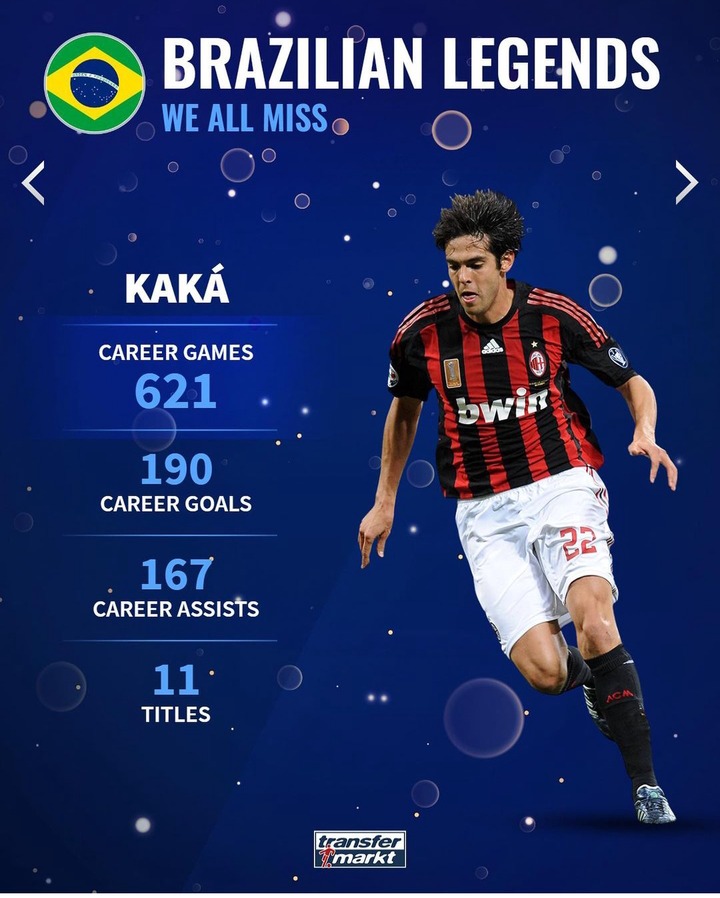 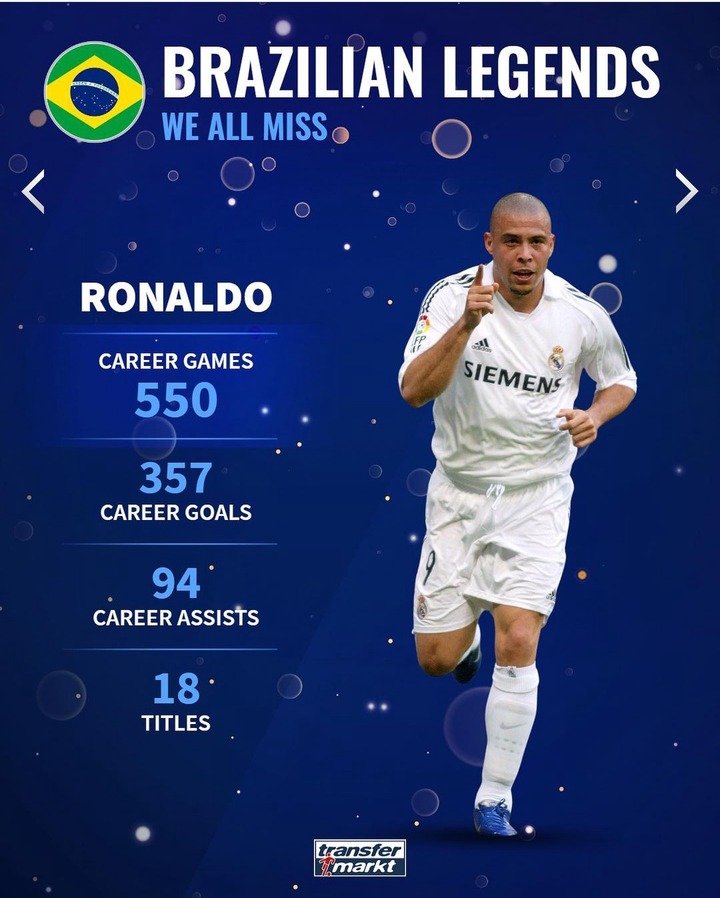 Which of these legends are you missing? Which of them was your favorite player? How well can you rate their performances?