The long wait for the resumption of the English Premier League is finally over as Brentford hosts Arsenal tonight in what appears to be the first game of the season. And as such, a lot of actions are expected to be displayed. 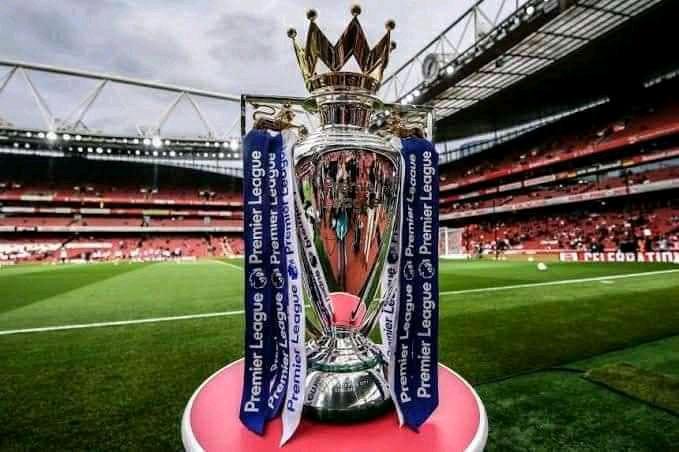 So because of that, I decided to put up this article to highlight 3 teams that can be considered the favourites to win the premier league title at the end of the season.

1. Arsenal: Arsenal can be considered the favourite to win the premier league title this season, as they are currently out of Europe's (Champions and Europa league) competition. Also, with the arrival of Ben White from Brighton Hove Albion and Lokonga from Anderlect, Arsenal are arguably ready to dominate the premier league this season. 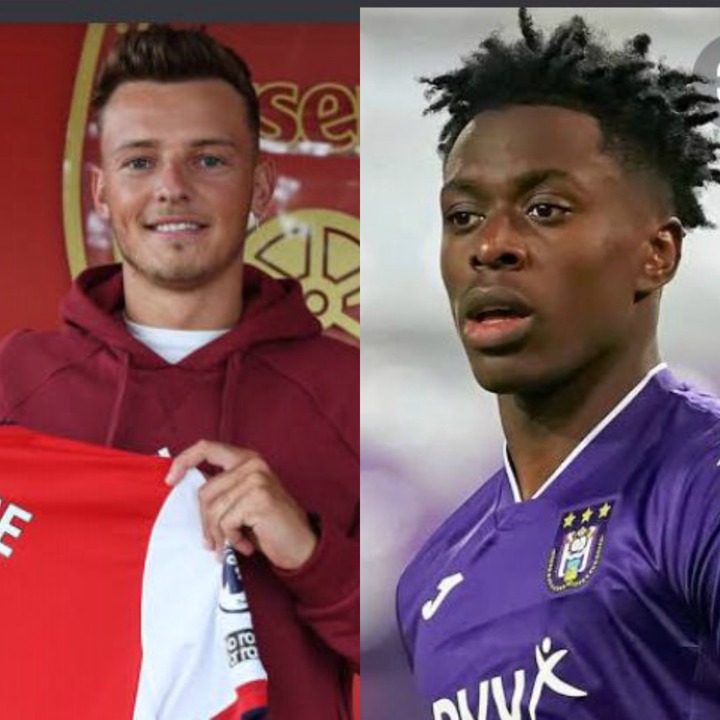 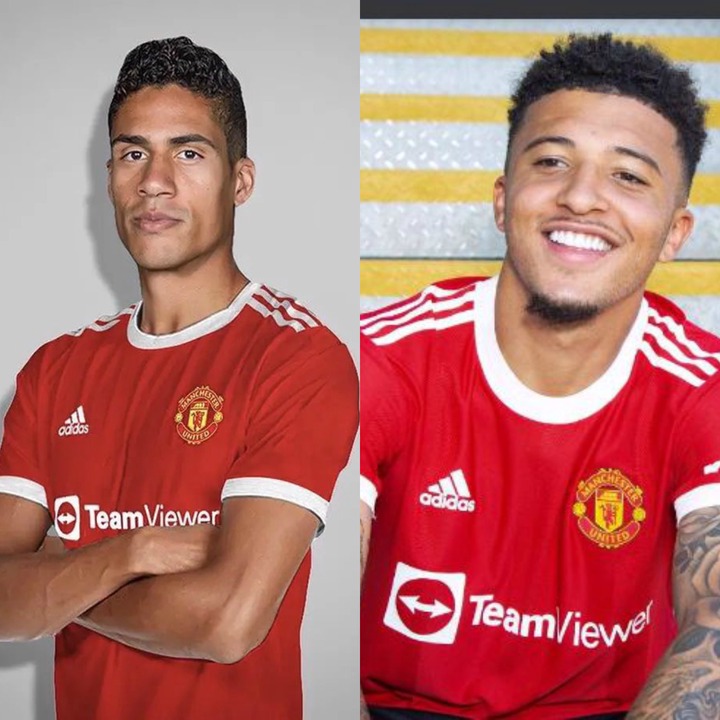 3. Lastly, Aston Villa. Despite selling Jack Grealish to Manchester City, Aston Villa can be considered the third favourite team to win the premier league title this season judging from their performances last season.

Also, they are one of the most active premier league club in this window transfer market, as they have secured the signature of some various star players like Ashley Young, Danny Ings and Leon Bailey. 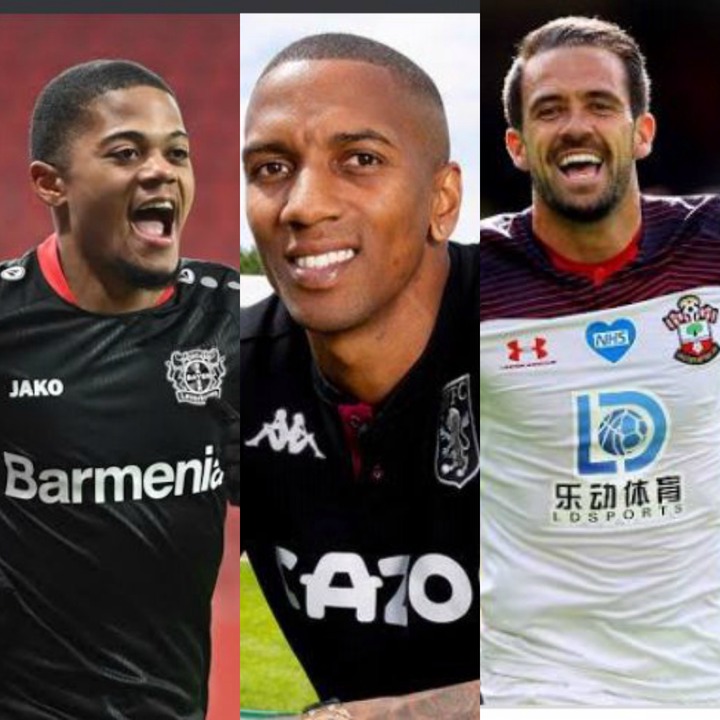 What do you have to say about this opinion? Kindly share yours in the comments section below.