Unlike Suarez, check out 2 players who celebrated against their former clubs this weekend

One of the biggest matches this weekend was the game between Barcelona and Atlético Madrid, the game ended 2-0 and Luis Suárez was one of the goal scorers. When he scored he didn't celebrate the goal, he even apologized because Barcelona is his former team, and he knew the goal hurt them. Suarez is not the first person to show this kind of gesture, it is common when players score against their former clubs. If a player celebrates against his former club, fans see it as a disrespectful gesture and can be offended. 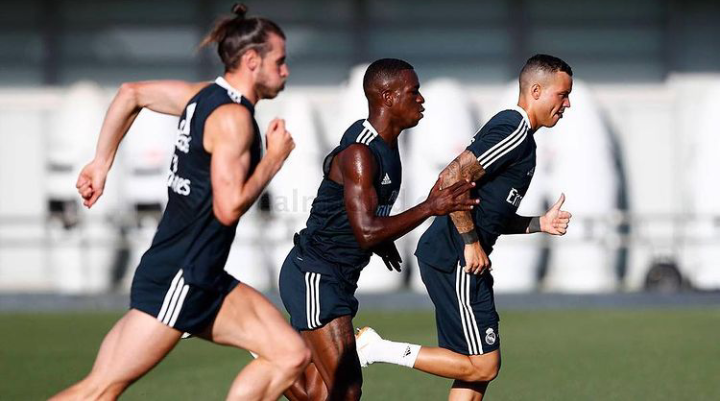 Raul De Tomas joined Real Madrid at the age of 10 and was there for 15 years before going to Benfica. He scored the first goal against Real Madrid, and he celebrated the goal without apologies. 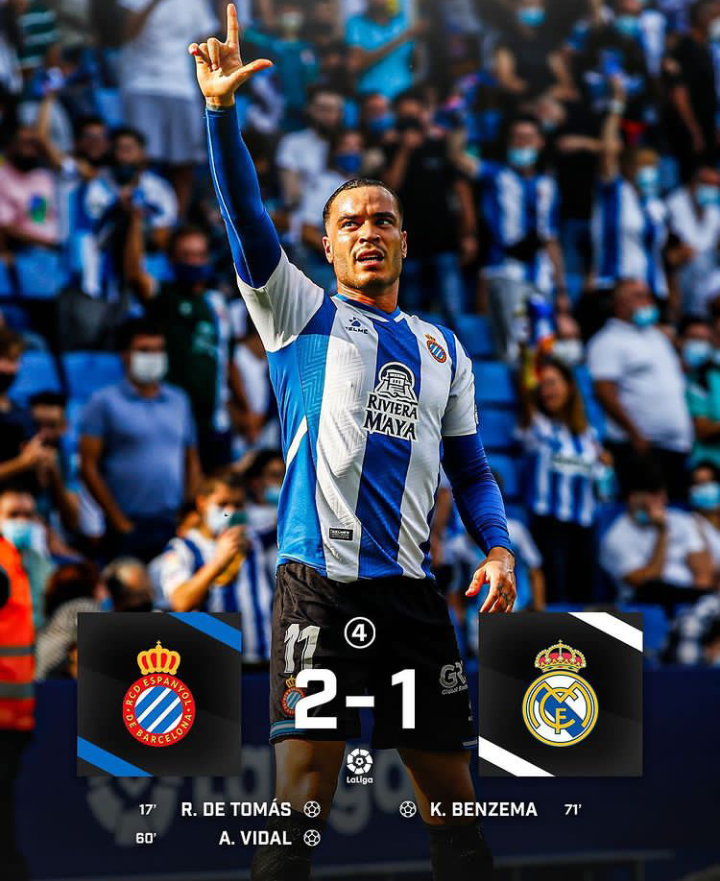 Aleix Vidal joined Real Madrid at the age of 14 and was there till he was 17 years old. He scored the second goal against Los Blancos, and he celebrated before the fans without apologies. These players probably do not have Real Madrid at heart as much as Suarez has Barcelona, or they don't believe in the gesture. Do you think the gesture of not celebrating before your former team matters? 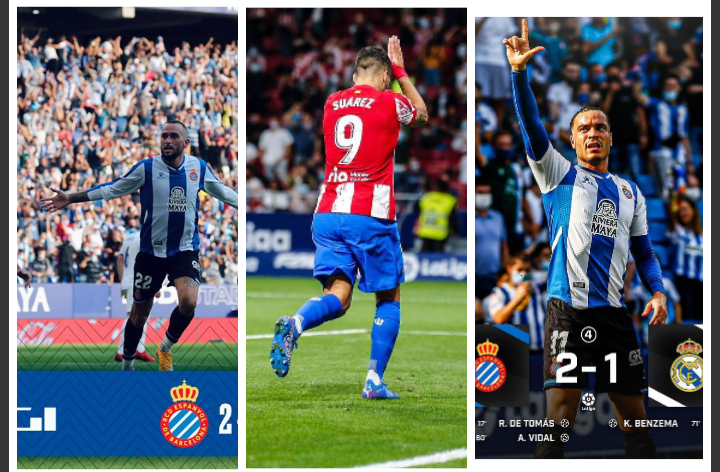