Why Yemi Tella Is Still Considered As One Of The Best Coaches In The History of Nigerian Football?

Late Yemi Tella was born in Lagos in 1965, he developed a love for football and decided to become a soccer coach since he did not have the flare to play the games, so he embarked on his journey to becoming a soccer coach at the National Institute for Sports (NIS) Surulere, Lagos. After achieving his dream to become a football coach he began scouting great Nigerian football talents. 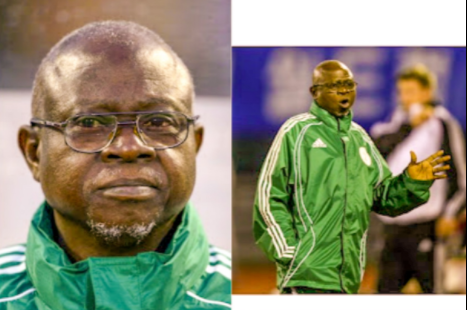 He is known to have discovered the likes of Emmanuel Amunike, Gabriel Okolosi, Dosu Joseph, and many others. His U-14 and U-15 team won numerous titles for Lagos State both at the National and International levels. Coach Tella was a disciplined coach and a tactician par excellence. He was the coach who took Stationery Stores FC to the finals of the African Champions Club Cup in which the team lost 2-1 on aggregate to their Cameroonian counterpart; Union Douala in 1981. He later became a lecturer at the National Institute for Sports where he taught many Nigerian coaches such as John Obuh, Fanny Amun, Caleb Esu et cetera. 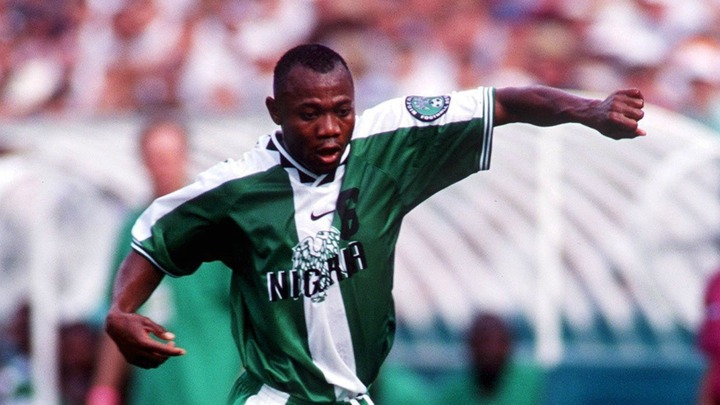 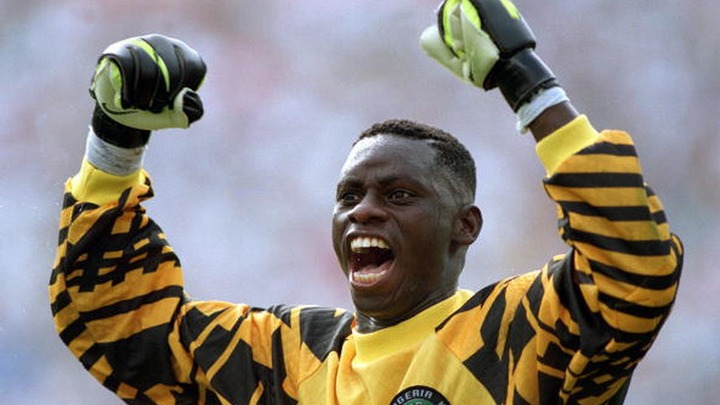 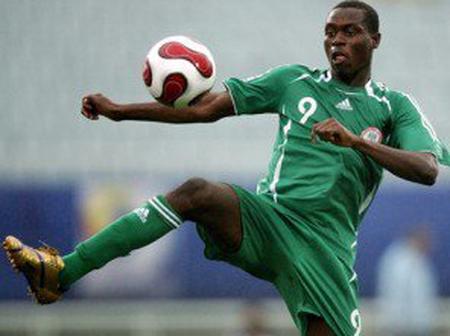 In 2007, Yemi Tella was the decorated Golden Eaglet Coach who led the team to victory in the 2007 FIFA Under-17 world cup in South Korea. Earlier that year Golden Eaglets Coach, Yemi Tella was diagnosed with Lungs cancer, but that did not slow him down because as cancer tore through him, he was unnerved, he spurred Nigeria to win gold at the 2007 FIFA U-17 World Cup in South Korea, thanks to his tactical ingenuity in defeating great footballing nations like France in the group stage, Argentina in the quarterfinals, Germany in the semi-finals and Spain in the finals. 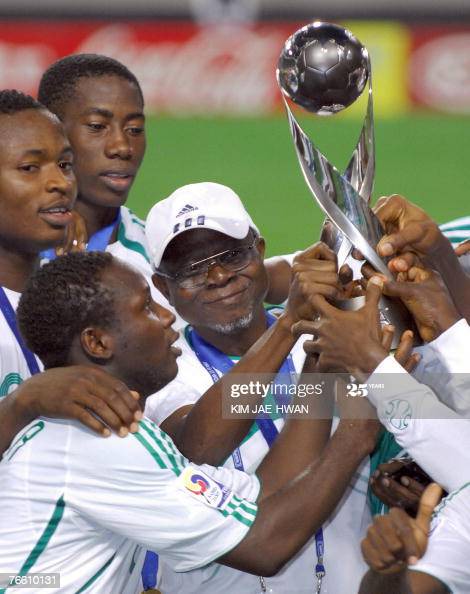 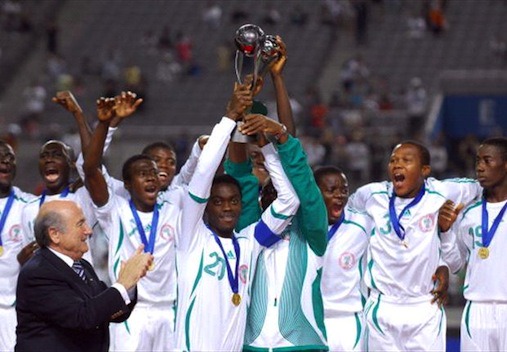 In 2007, Yemi Tella won the African coach of the year award, he was also awarded the Member of the Order of the Federal Republic of Nigeria (MON) by the late President Umaru Musa Yar'adua. Barely a month after winning the FIFA U-17 World Cup for Nigeria, Coach Yemi Tella gave up on his battle with lungs cancer and died at the Lagos State Teaching Hospital, He was 56-Years. To date, he is considered one of the greatest coaches that Nigeria has ever produced, some of the talented players he discovered have gone on to become world stars in clubs across Europe.