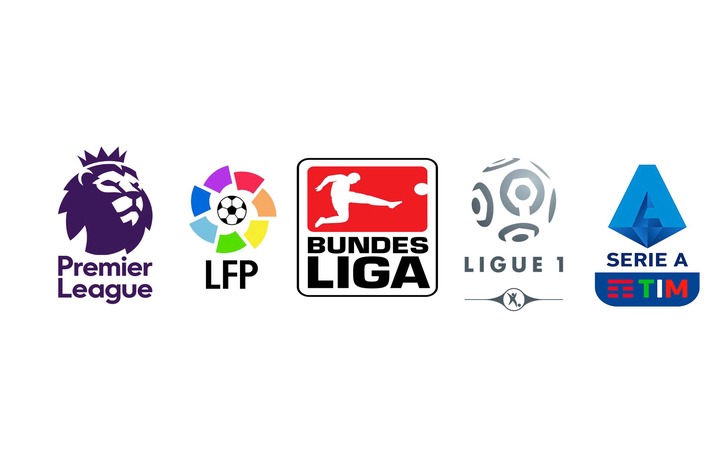 This weekend would see the return of domestic actions after another tantalizing matchweek of UEFA Champions League actions.

Top matches would be going down in the English Premier League, Italian Serie A, the Spanish La Liga, the German Bundesliga, and the French Ligue One. 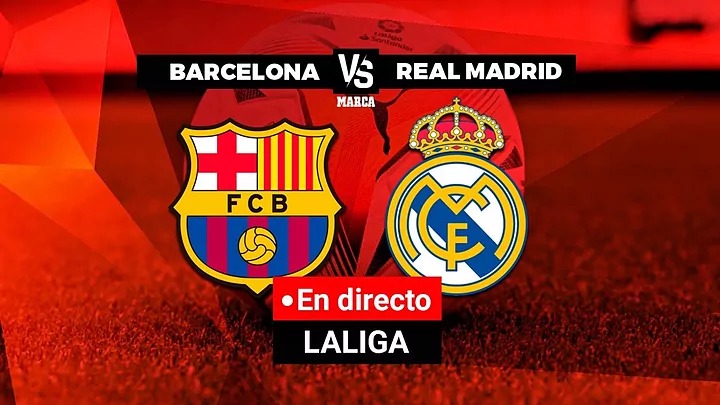 This weekend would feature the El Classico; a match that might not hold the level of excitement it held during the days of Cristiano Ronaldo and Lionel Messi but is still mouthwatering nonetheless. 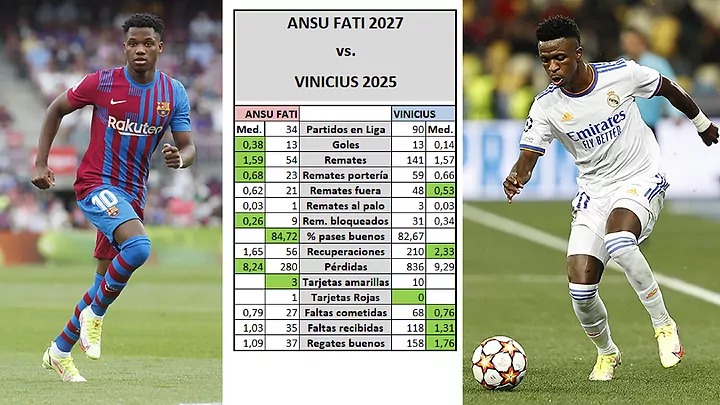 Real Madrid would be visiting the Camp Nou on Sunday and they would be looking to regain their position at the top of the league standings after they were replaced by Real Sociedad due to the postponement of their matchday 8 match against Athletic Bilbao and Real Sociedad's matchday 8 win.

AS Roma vs Napoli: This would be a crunch tie as Napoli would be looking to continue their perfect start to the season having gotten 8 wins from 8 matches so far this season. AS Roma on the other hand would be seeking to bounce back from their 6-1 defeat in the Europa League on Thursday.

Inter Milan vs Juventus: The Old Ladies have not been in the form they used to be in since the beginning of the season but they are certainly improving game by game. Despite Juventus' poor start to the season, only 3 points separate them and the defending champions and they would be looking to close that gap and get significantly closer to the top. Currently, Inter Milan is third on the log while Juventus is seventh on the log. 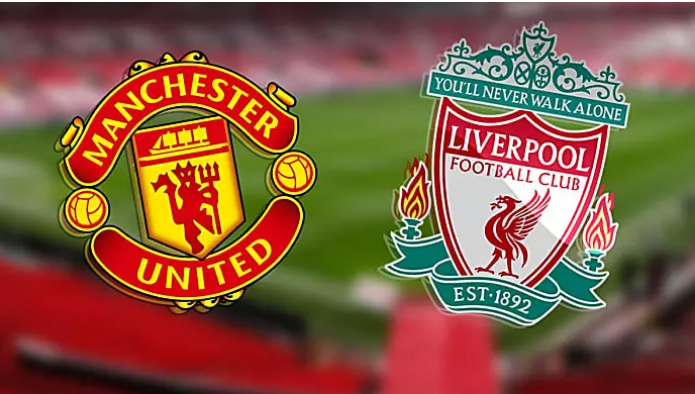 Manchester United vs Liverpool: This match would offer football fans all over the world the chance to see Cristiano Ronaldo and Mohamed Salah come up against each other for the first time in the English Premier League. Manchester United is without a win in their last three English Premier League games and they would be hoping that this run doesn't continue against Liverpool. Which of the teams above do you think would win? Share your thoughts below.