Arsenal beat Aston Villa in the ninth game-week of the new Premier League season at the Emirates Stadium with a 3-1 scoreline. Ghanaian midfielder Thomas Partey opened the scoring with a flicked header from a corner kick in the 23rd minute of the game. 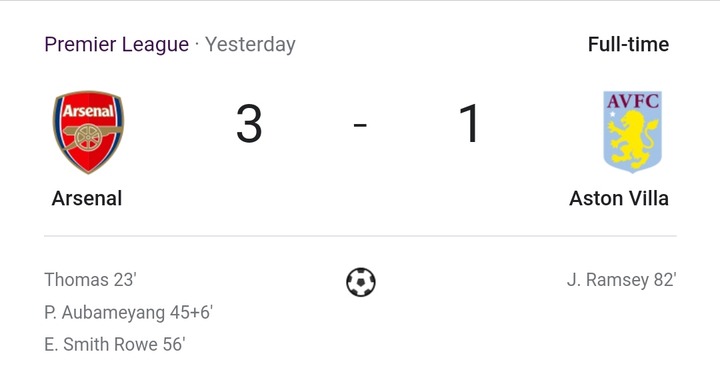 Gabonese hitman Pierre Emerick Aubameyang scored from the penalty spot late into the second half after VAR awarded a penalty to Arsenal from a foul on French striker Alexandre Lacazette. English midfielder Emile Smith Rowe scored the third Arsenal goal after a blitzing counterattack.

Then Jacob Ramsey scored a goal for Aston Villa to complete the goalscoring and being to an end, a perfect night for the Gunners. On paper, Mikel Arteta's starting line-up consisted of Pierre Emerick Aubameyang and Alexandre Lacazette playing together in a 4-2-3-1 formation which meant that the Gabonese striker would start on the flank as before. 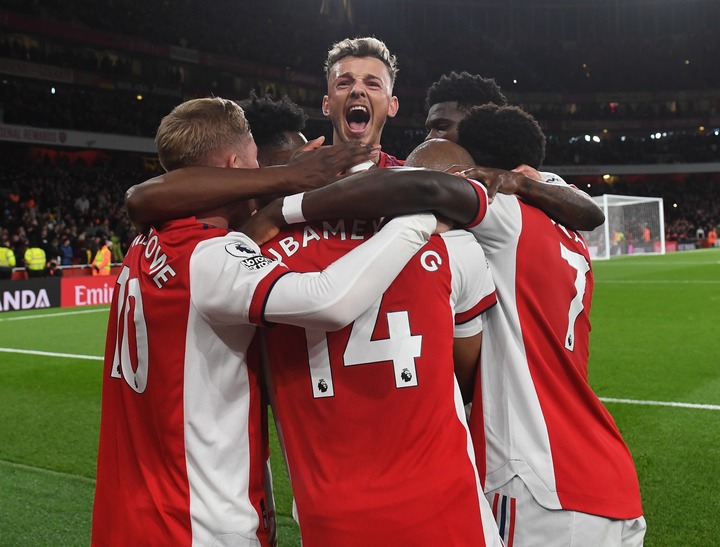 But during the game, it metamorphosed into a traditional 4-4-2 formation in which both strikers played close to each other. This tactic was last used by Arsenal's greatest manager Arsene Wenger when he first arrived at Arsenal in 1996. 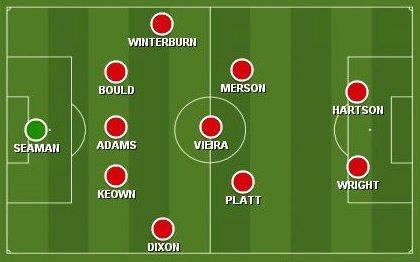 The match was played against Blackburn Rovers and although Arsene Wenger started with a sort of 5-3-2 formation, it metamorphosed into a 4-4-2 with Tony Adams stepping into midfield regularly while Hartson and Wright played closely together to complete the 4-4-2 tactics.

Against Aston Villa, Mikel Arteta also did the same thing as he started with a different formation but on the attack, it was a 4-4-2 with Pierre Emerick Aubameyang and Alexandre Lacazette playing closely together. 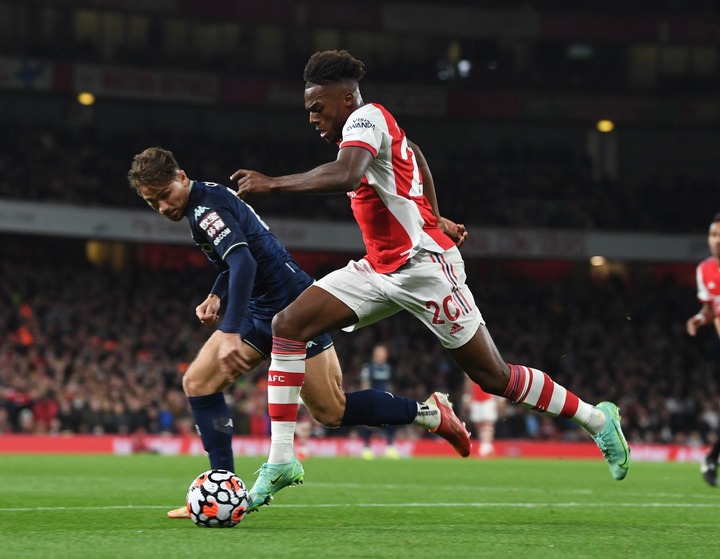 The tactics worked perfectly yesterday and the fans would be hoping it continues to stay that way.