By AhroSportBlog (self media writer) | 10 months ago

Manchester City are on the verge of signing Manchester United legend Cristiano Ronaldo from Juventus. 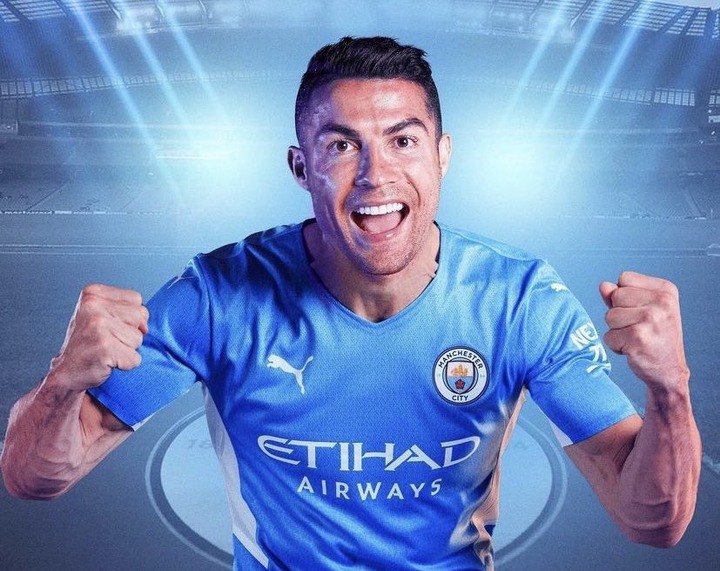 It would be unimaginable for Manchester United fans and their neighbors to applaud them, but Cristiano Ronaldo may join Manchester City - and he even hinted at it six years ago.

With only five days until the transfer window closes on August 31, City are still hunting for a reliable goal scorer to replace Sergio Aguero, who has left the club for Barcelona after his contract expired at the end of last season. 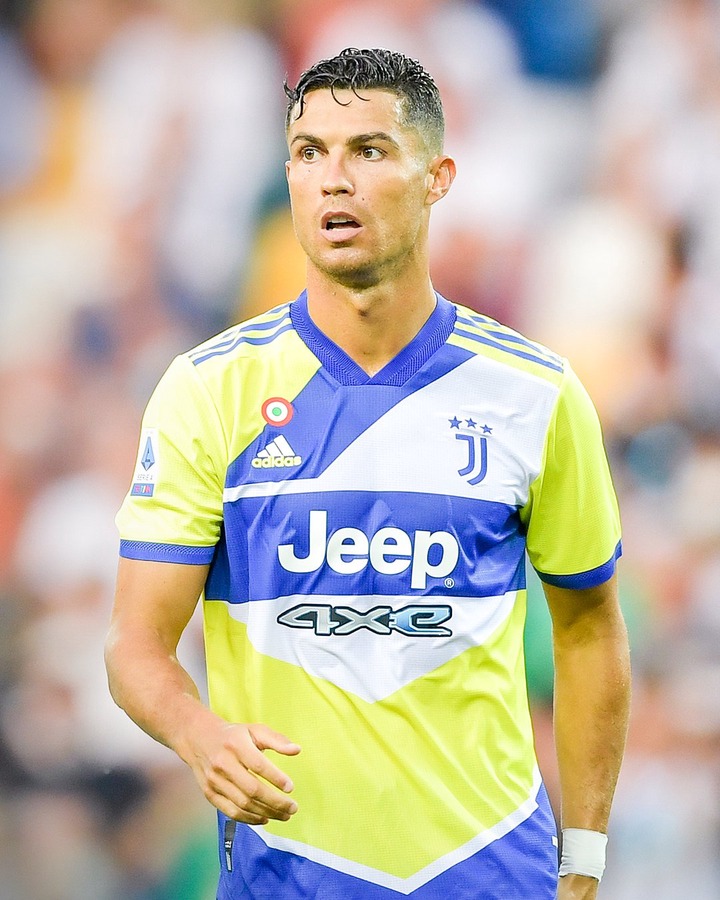 Tottenham superstar Harry Kane was their top target, but after the England captain attempted every trick in the book to force a move, Daniel Levy has stood fast, and the striker has now stated he will stay in North London this summer.

It has put City in a difficult position after they decided not to pursue Lionel Messi after his departure from Barcelona this summer, and it could force them to consider a spectacular approach for Ronaldo.

There are numerous roadblocks to any transfer, including his wage, transfer fee, his unique playing style, and, of course, his United history. 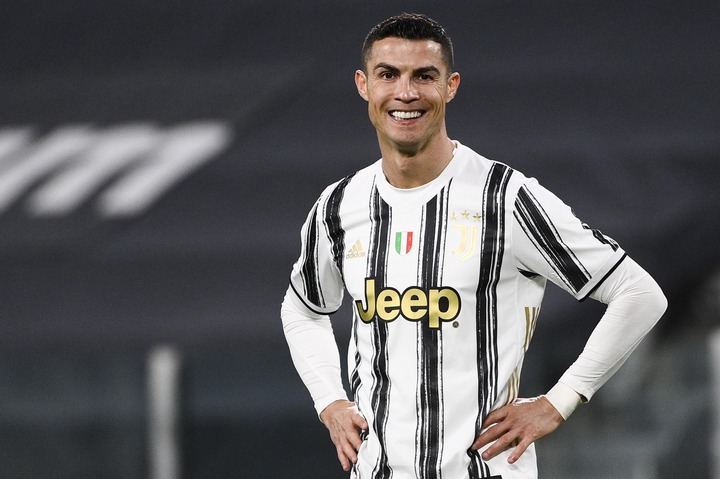 Ronaldo spent six years in Manchester's red half, where he rose to prominence and grew into one of the best players in the world, before moving to Real Madrid, where he won the Premier League three times and the Champions League once.

Despite his strong feelings for United, the Portuguese has already refused to rule out the possibility of playing for them alone in England.

Cristiano Ronaldo is close to finalizing personal terms with Manchester City worth roughly £13 million net per season for two years, according to Spanish newspaper AS. That works up to just around £300,000 per week. 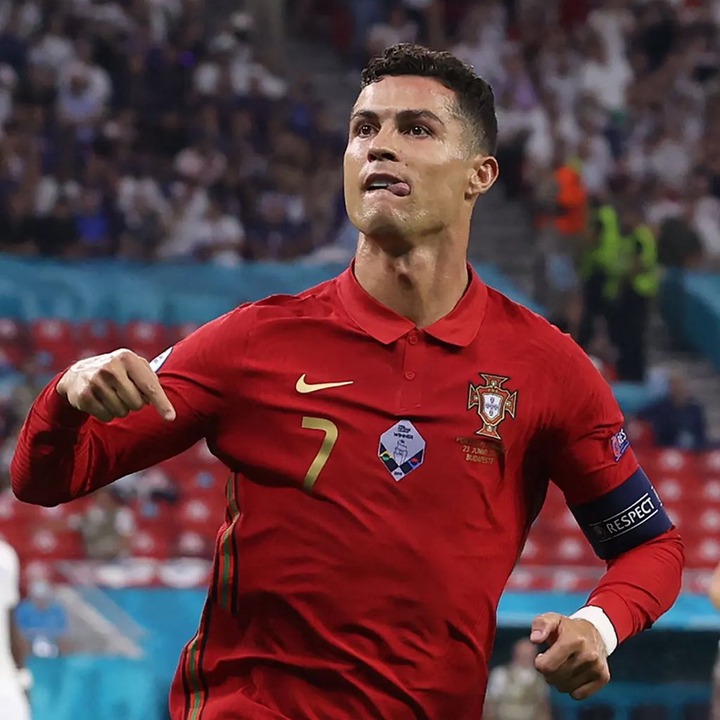 However, no agreement has been struck with Juventus. Manchester City offered Raheem Sterling in exchange for a transfer price for Cristiano Ronaldo, but Juve turned it down because they prefer Gabriel Jesus, who is more of a centre-forward.

According to Sky in Italy, City are prepared to offer Ronaldo a two-year contract worth £12.8 million a season.

Talks currently ongoing between both clubs that will see Ronaldo complete a sensational return to the Premier League.