VAR is ruining football, check out these 2 clear penalties that would have made Atletico beat Chelsea 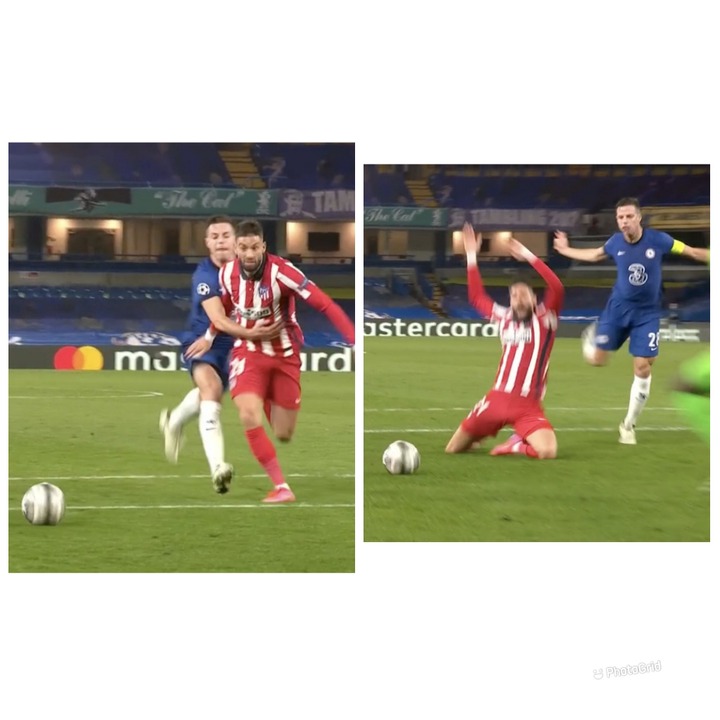 The game of football is being ruined by the technology that was meant to make it better. The use of VAR has become a thing of ridicule, as there has been no change of performance from referees week in week out, as they completely rely on their emotions and club affiliations to poorly determine the outcome of football matches.

Today was a do or die encounter for both Chelsea and Atletico Madrid, and with Madrid chasing the game they needed a boost to activate their energy levels. Once they got that boost after there was a clear drag on by the Chelsea's captain Azpiculeta hindering him from chasing a ball through on goal. The event was not even checked, and several football pundits believed it to be a clear infringement to the Atletico striker. 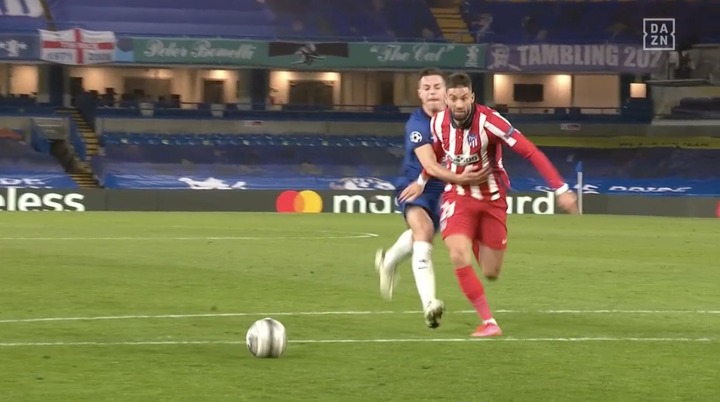 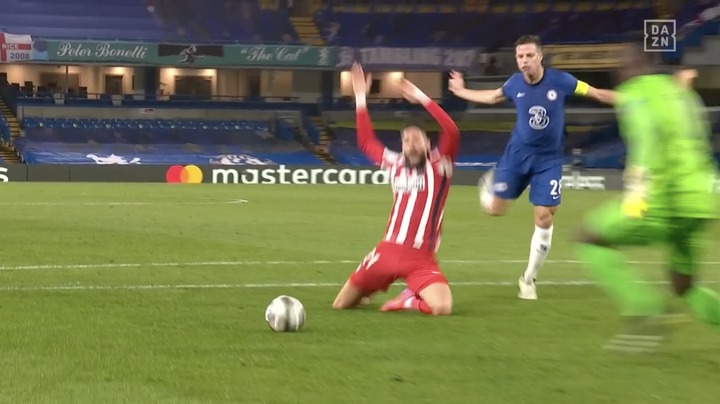 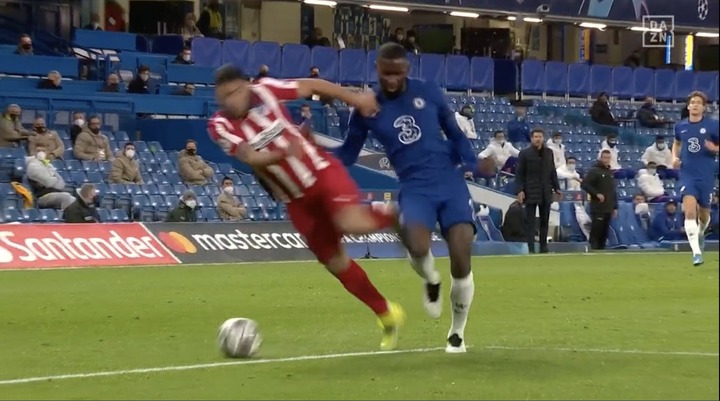 The second happened when Antoine Rudiger used his shoulder to recklessly push Luis Suarez to the ground, when the Uruguayan was through on goal. this time the referee gestured to him to stand up, alleging that it was a mere test for strength. Who tests for strength while in the penalty box? 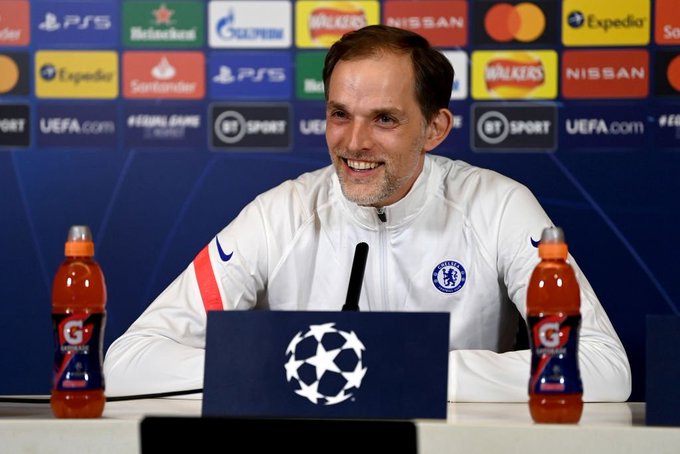 A post from Goal on their Twitter handle concerning the two incidents, shows how poorly officiating has been in the premier league, and how Diego Simeone would be feeling when he and his players take the trip back to their home country Spain. Hopefully they would not have to worry too much as they are currently the table toppers in La liga. 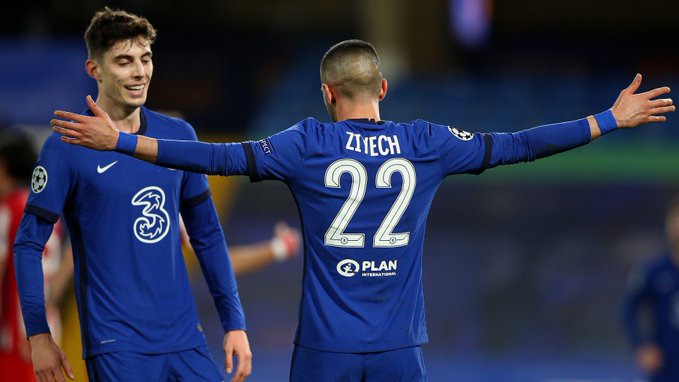 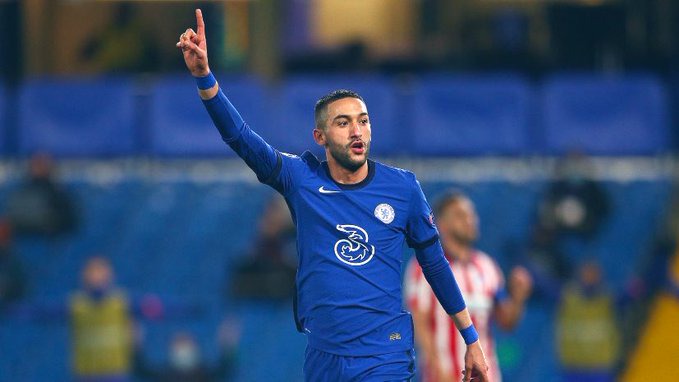