Barcelona FC and this Ecuadorian Football club has the same crest and Name.

By Agbaa4real (self meida writer) | 10 months

Barcelona football club has been in existence since 1899. They play in the famous Nou Camp. Barcelona has enjoyed a great success as a football club. Many clubs has admired this great club and many wish they were as successful as Barcelona FC.

In Ecuador, a country in the South America, A football club was birthed in 1925, 26 years after Barcelona football club. The name of the club is Barcelona Sporting Club. The club is based in Guayaquil . The club has so much resemblance to Barcelona FC of Spain. The two clubs logo/crest looks alike, they share the same name too. 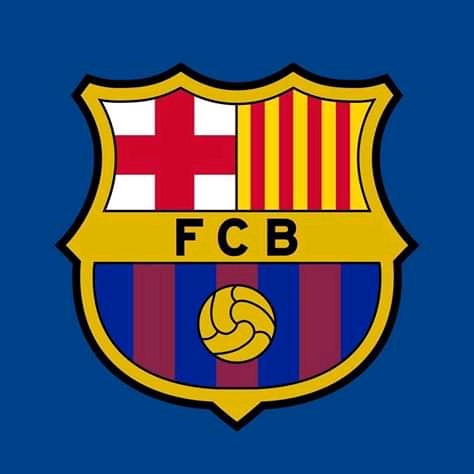 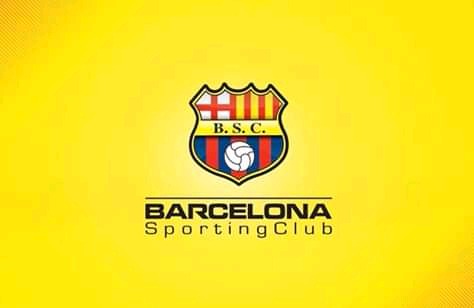 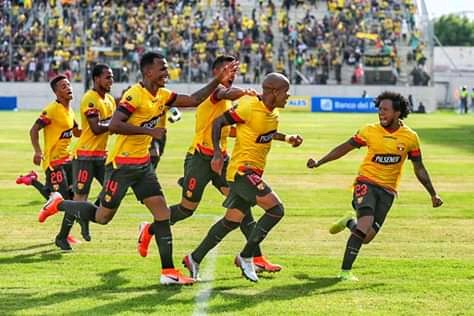 The team which plays in the Seria A league in Ecuador has been the most successful team in Ecuador. It has won the Seria A for a record 15 times with the recent title coming in 2016. They have won 6 regional titles. They are the only Ecuadorian club side to have played in the Copa Libertadores Final,but lost on both occasion.