I think Hakimi will be a Chelsea player - Pete O'Rourke 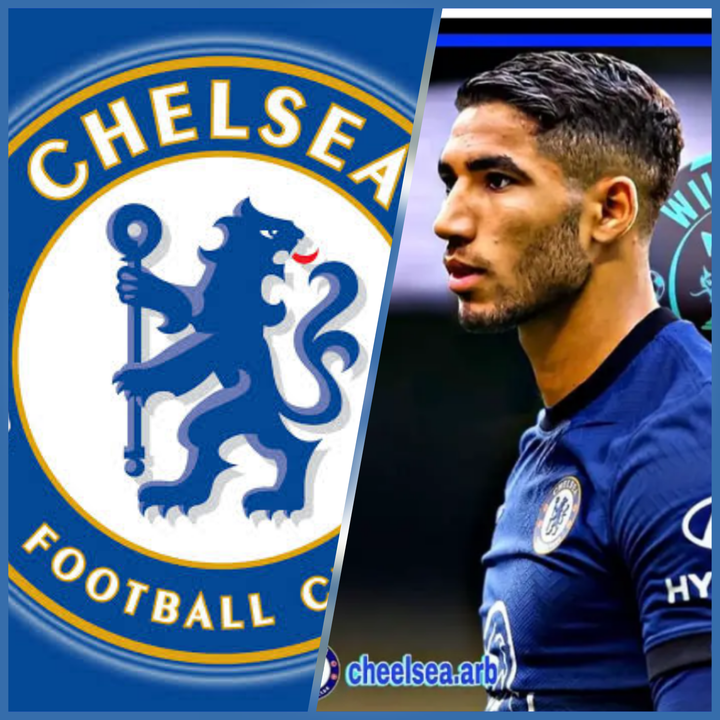 The UEFA Champions League winners remain in talks to sign Archaf Hakimi from Inter Milan and the Blues are open to the idea of including a player in the deal as a sweetener. It is understood that Chelsea added Emerson in their first bid after matching Paris Saint-Germain's offer for the Moroccan International 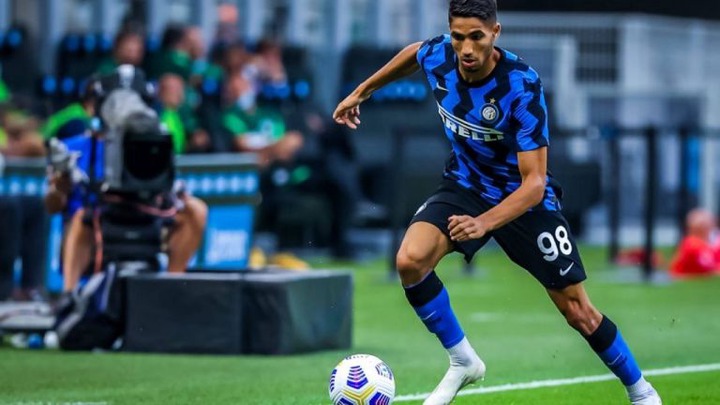 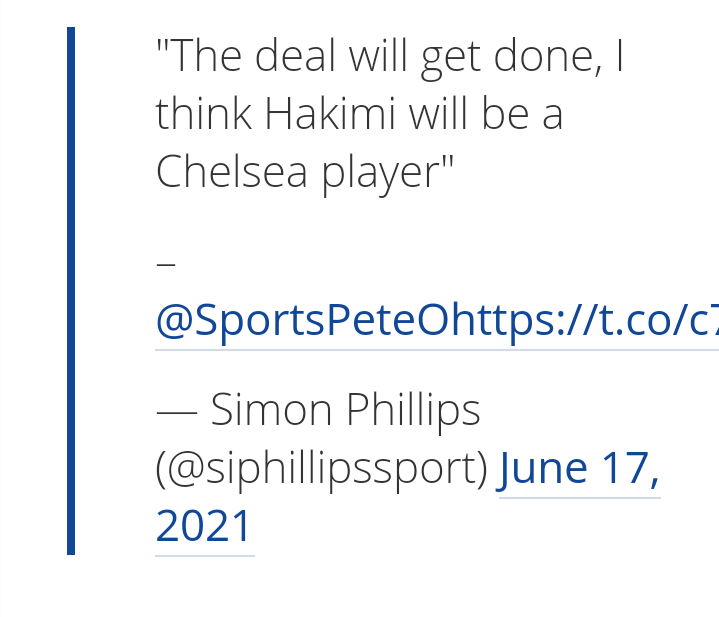 The former football journalist strongly believes that Chelsea will soon confirm the signing of Hakimi, that it's just a matter of time before the deal will be a done deal. 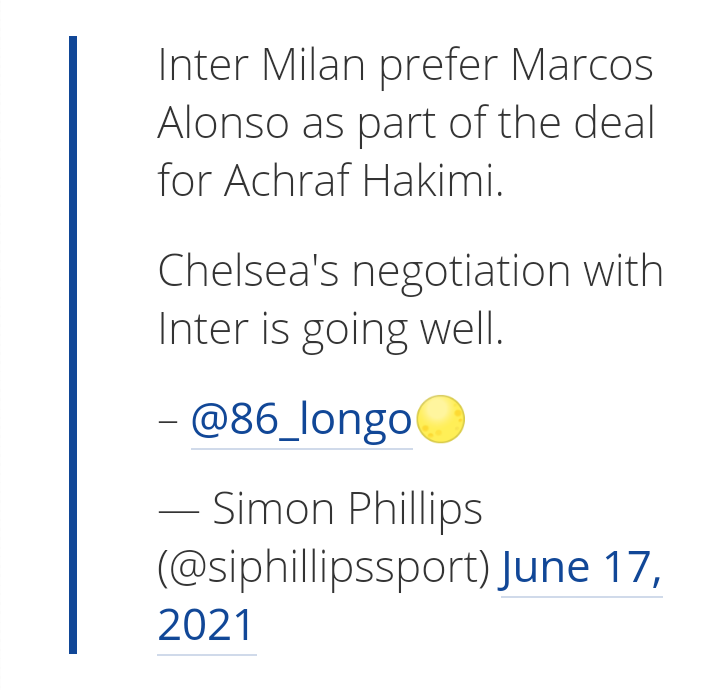 According to reports from Italy, Inter Milan could soon accept Chelsea’s latest proposal that involves Marcos Alonso going to Milan with a sum of cash in exchange for the vetran Left Back.

If these Reports are to be believed and everything signals that Chelsea will make a breakthrough to sign Achraf Hakimi, then he could become the first summer arrival Marina will land at Stamford Bridge

Top 3 Most Expensive Signings Made By Barcelona, Liverpool, Real Madrid And Other Top Teams

4 football coaches who are famous for developing their own tactics