Chelsea will take on FC Porto in the second leg of the UEFA Champions League quarter-finals tonight after holding a leading 2-0 and secured a vital away victory in the first leg as Mason Mount and Ben Chilwell scored. 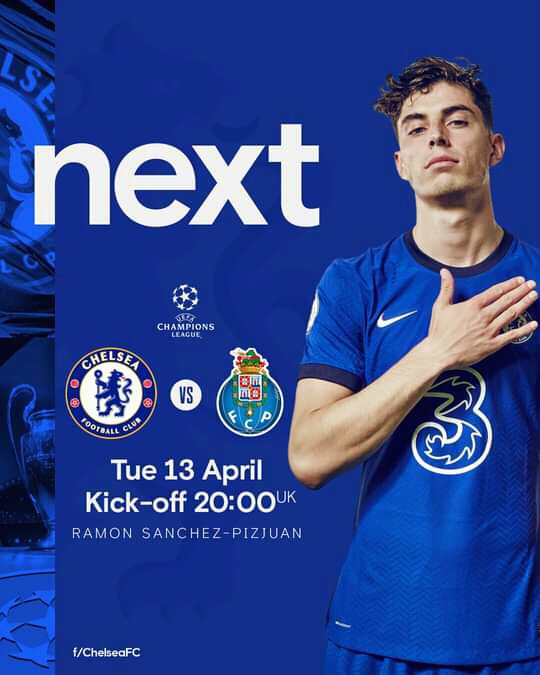 Porto FC have proved their mettle off the ball, and if they are to win against Chelsea, they will have to be clinical but with a couple of their suspended players at the back, Chelsea will need to be careful not to write them off until the job is done (ooinion) 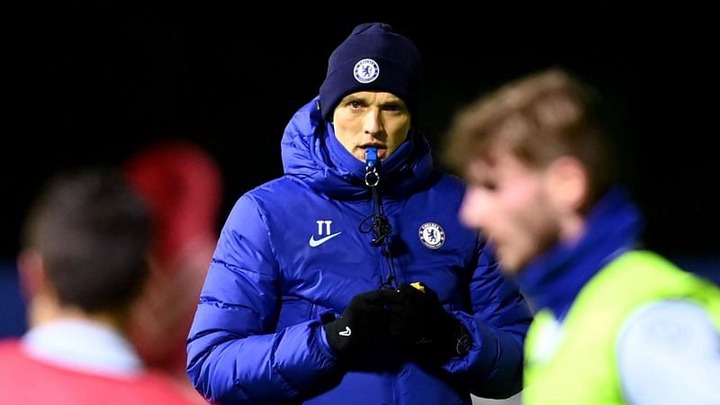 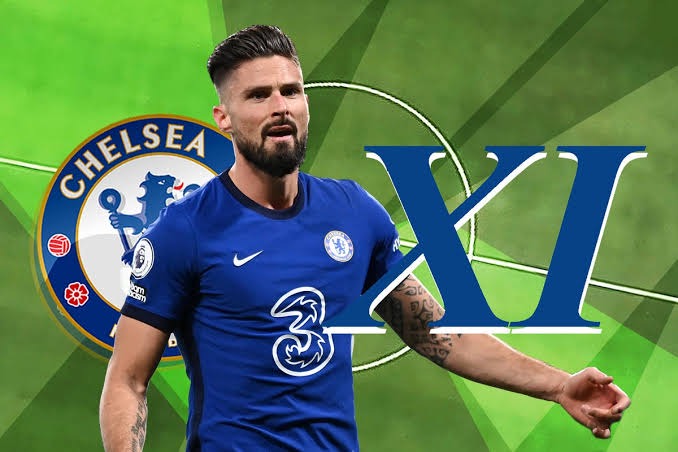 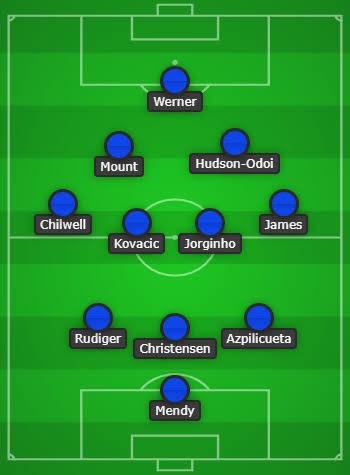 Sergio Oliviera is set to return to Porto's midfield against Chelsea while Mehdi Tarebi is said to return to the starting XI after serving their one-match suspensions. 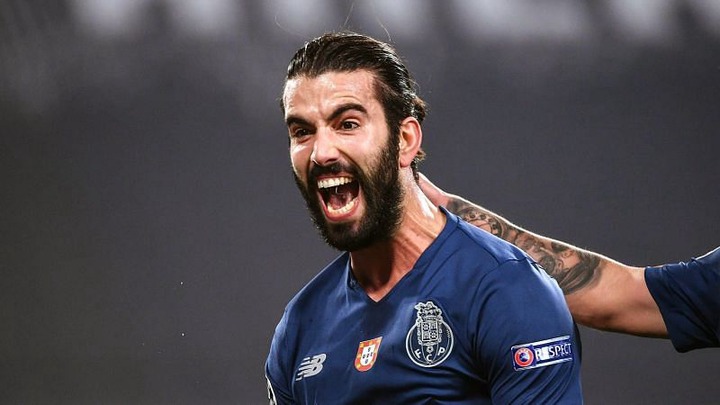 Somehow, their return will be a boost to Porto FC due to their leadership qualities and finishing acumen.

Porto has no injured, doubtful or suspended players anymore. All players are fit to return in today's UCL clash against Chelsea.

Chelsea fans expect Chelsea to hit Porto on the break as they are likely to make serious attacking formation tonight. But with good tactics, Chelsea could win and proceed to the semi-finals. 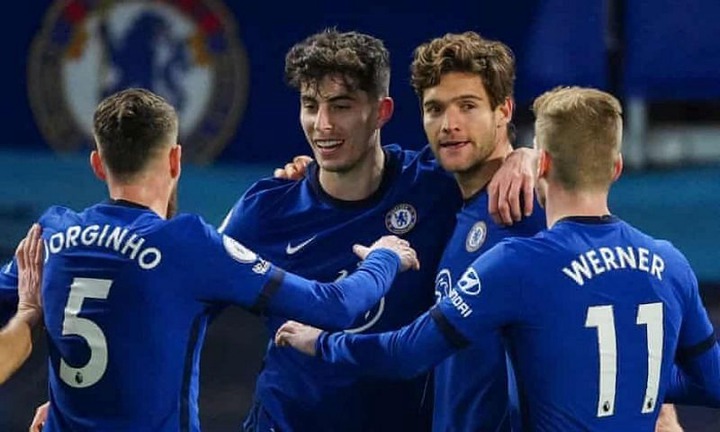