Ronaldo has scored against more than 90 percent of the teams that he has faced at least more than twice and many clubs, more than one goal. However, it seems like he's had some troubles scoring against these three clubs even once despite facing them more than once. 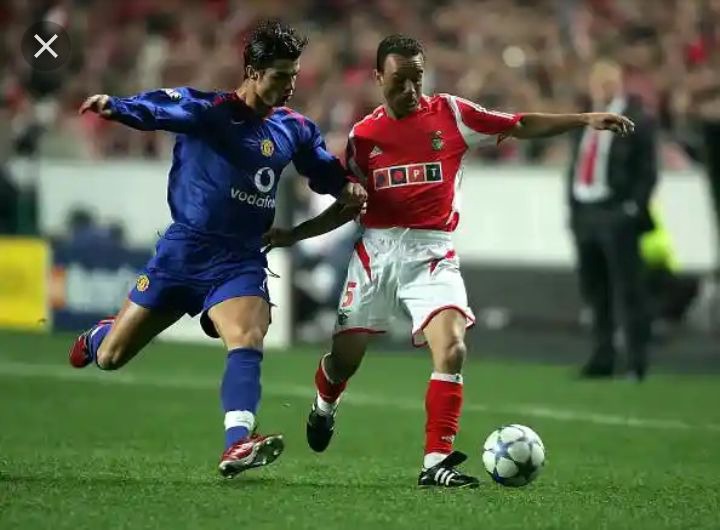 From his time at Sporting Lisbon to Champions League fixtures as a Manchester United, Real Madrid and Juventus player, Ronaldo has faced this club 5 times without scoring even once. Benfica is known to have a knack for preventing stars from scoring as even Lionel Messi is yet to score this formidable Portuguese club. The best Ronaldo could do was to register just two assist. 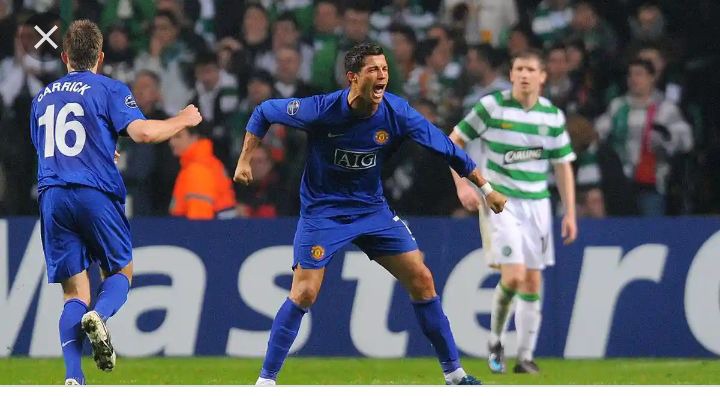 The Scottish club and Ronaldo has clashed 3 times and has not scored even once. He has one assist however but surprisingly, his performances in the three matches were just terrible. Does he have a soft spot for them?. 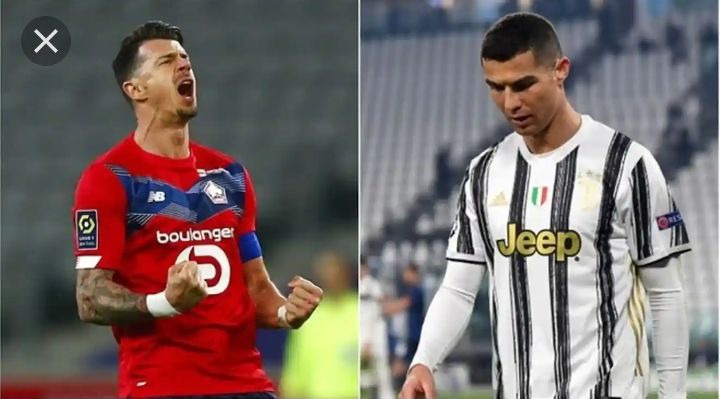 The latest French Champions faced Ronaldo 4 times, all in the Champions League and somehow managed to curb his goal scoring spirit despite the Portuguese man playing to the best of his ability. His club won most of these games but Ronaldo just failed to score.