Real Madrid has returned to the Bernabeu, and they did it with a stunning 5-2 victory over Celta Vigo, a wonderful way to mark the return after 560 days away. 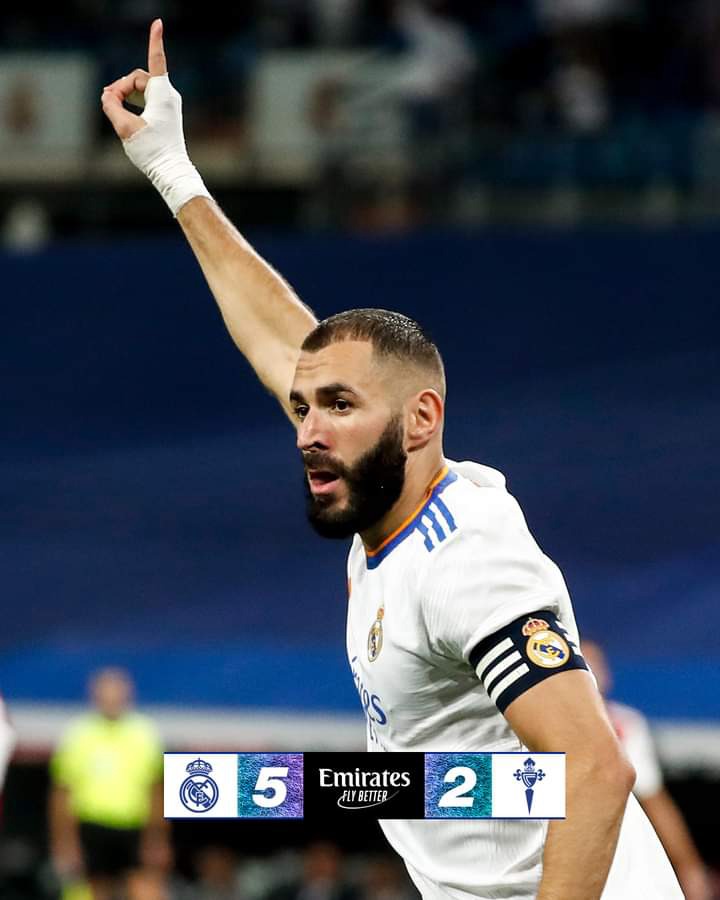 Here are the 4 main talking points on the night Real Madrid returned to Bernabeu Stadium:

There was a game to be played and a crucial three points on the line, but simply returning to the Bernabéu was a highlight. By the end of the game, there was a true party atmosphere. But there was a buzz in the air even before kickoff, especially after the announcer announced that Real Madrid have defeated Barcelona in basketball.

Which player is the most popular among Bernabeu supporters? I believe it is only Vincius. He isn't Real Madrid's best player or even a sure starter, but the fans in the stands can see the effort he puts in and the passion with which he plays. 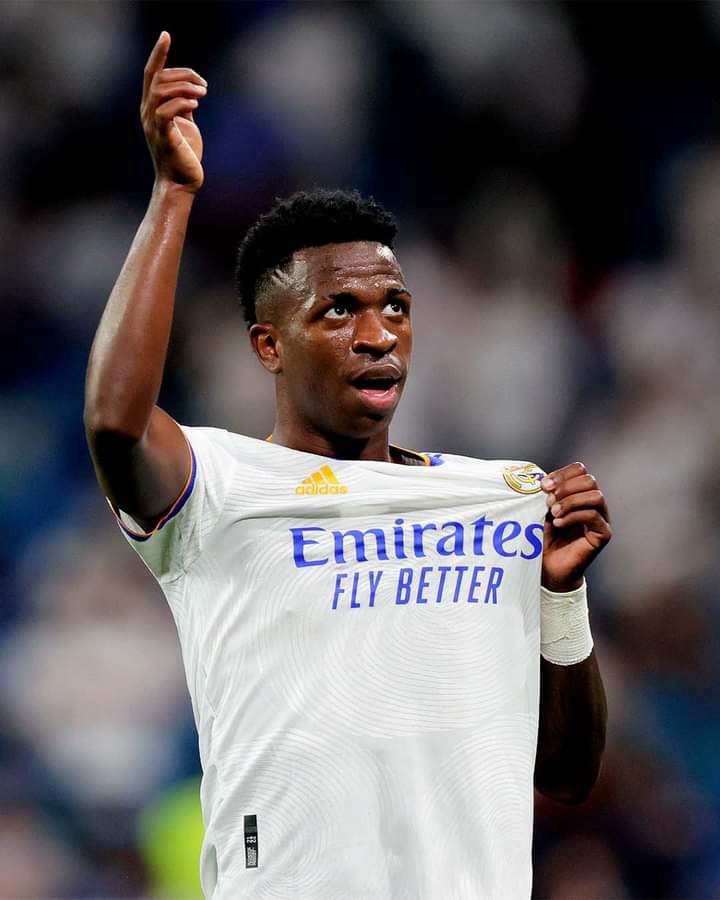 Vincius played out of his skin and conducted the crowd as Los Blancos chased a comeback in one of the final games before the pandemic, a 4-3 Copa del Rey loss to Real Sociedad. That day, I truly felt like the Bernabeu's love for the Brazilian had reached a new level, and a year and a half later, it's clear that they share a special bond.

3. Camavinga is going to be fun

I just sat and watched Camavinga from his debut in the 65th minute until his goal in the 72nd. And Frenchman was very impressive in his debut. He drifted to the right flank, then to left back, then tracked back to help block a Celta Vigo break, and finally to the right place at the right time in the opposition box, scoring his first Real Madrid goal seven minutes later. 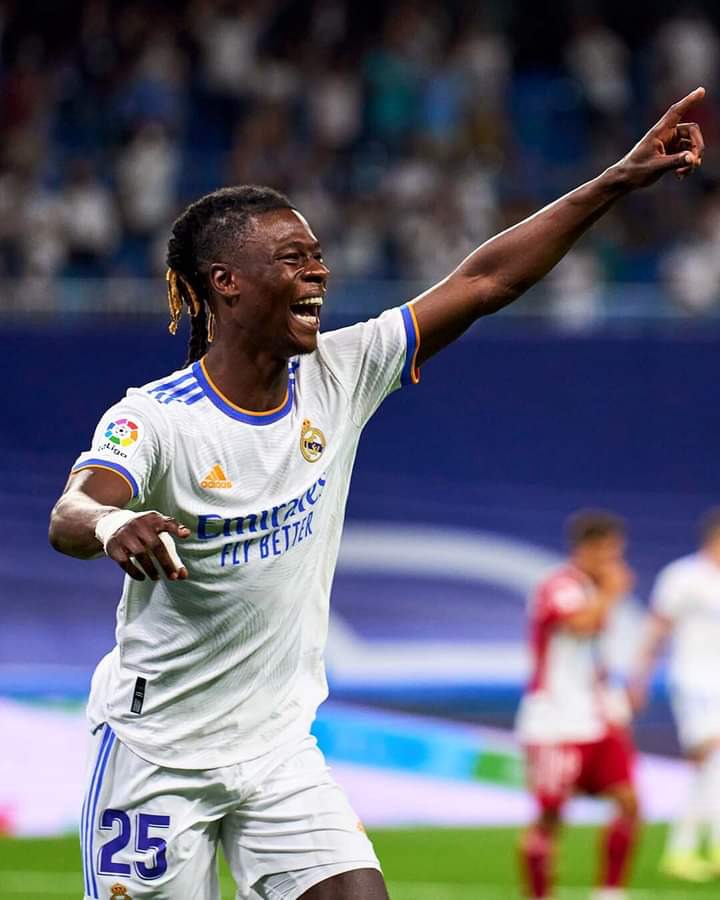 4. Will the South Americans get a rest after the October international matches?

This match began just 64 hours after Brazil's World Cup qualifying match against Peru ended on Thursday night, a match in which Éder Milito and Casemiro both played and Vincius sat on the bench. Fede Valverde had just played 90 minutes in Uruguay's triumph over Ecuador a few hours before the Brazil game.

Despite this, all four CONMEBOL players started against Celta Vigo, partly out of necessity. Each provided some pivotal moments, and they deserve credit for answering the bell. Hopefully, they won't have to put their bodies to the test again in October, when they'll be confronted with a similar situation.