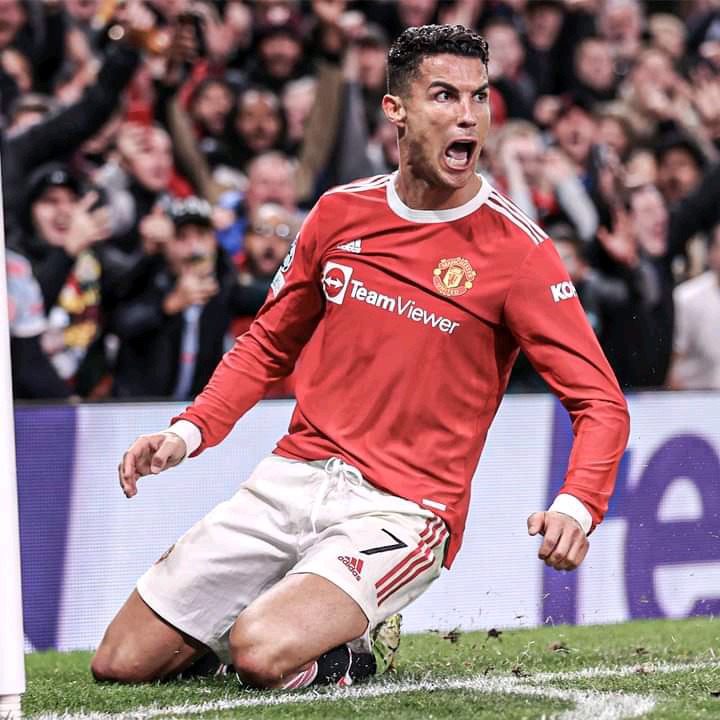 The Portuguese forward scored the winner for United in a thrilling encounter with Atalanta in their UEFA Champions League group game yesterday. At a point in the game, it looks like United were going to be put to the sword in their stadium after the Serie A club raced to a two goals lead before halftime, however, Marcus Rashford half the deficit for United before Harry Maguire scored the equalizer for them. 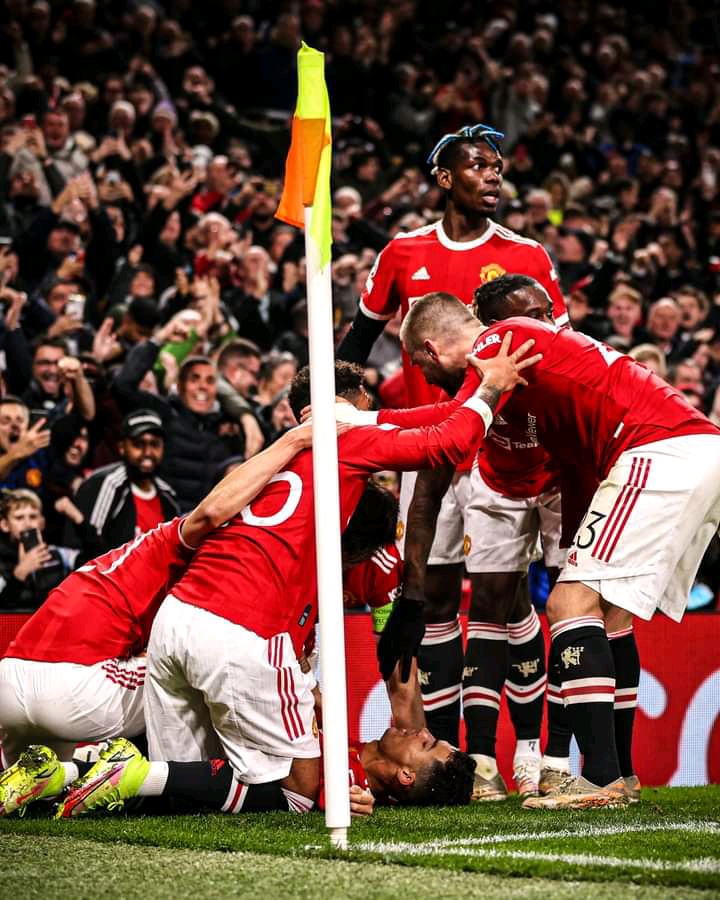 Cristiano Ronaldo showed up at the dead again when the team needed him most when he rose highest to meet a beautiful Luke Shaw's cross and plant a downward header into the Atalanta net. Before now, Ronaldo has gone like two games without scoring for Ole Gunnar Solskjaer's side and people have been blaming him for celebrating too much after scoring penalties against Luxembourg, however, after scoring a winner for the club again yesterday, we will analyze two things fans might want to see in Ronaldo which they might not get to see him doing till he retires. 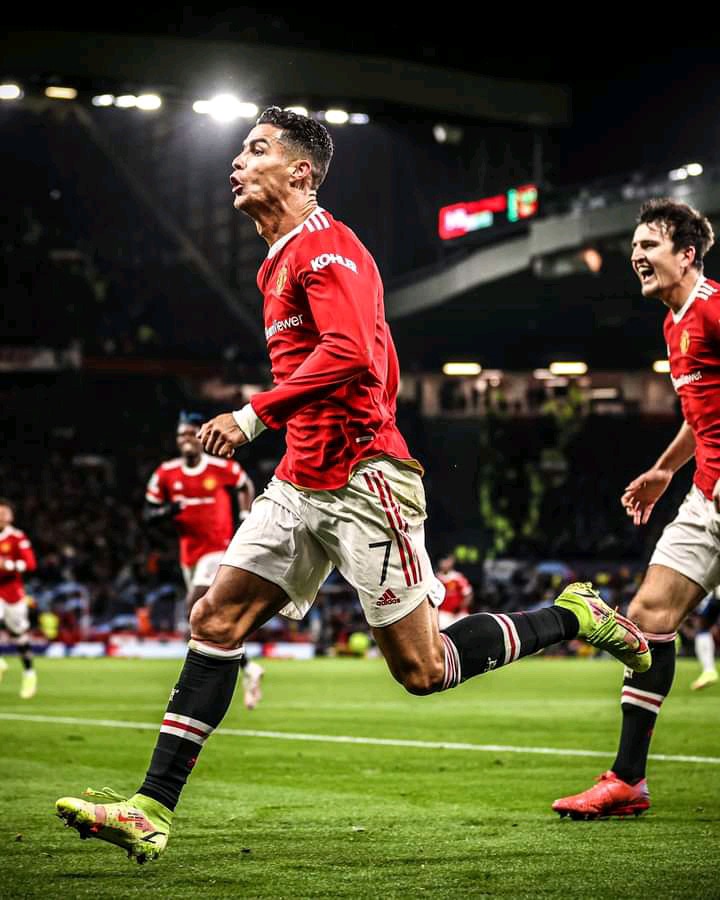 What is the most important thing in football? Scoring goals of any kind regularly, or scoring jaw-dropping goals once in a while without being consistent? Only football fans can truly answer which of these appeals to them most. Over the past few weeks, a lot have been said about Ronaldo, even though the Portuguese striker has now scored six goals in all competition for the club in a very short number of games. Below, are two things I believe fans want to see Ronaldo doing that the Portuguese possibly cannot do again. 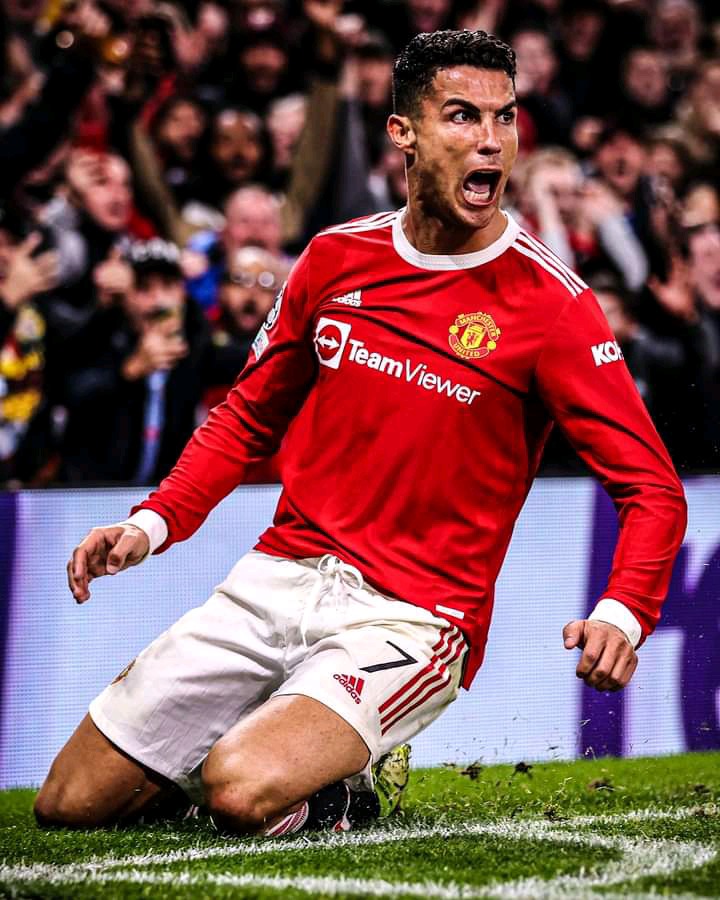 1. Scoring jaw-dropping goals from outside the box.

One of the major statistics that people are flaunting around these days is the number of goals Messi and Ronaldo have scored from outside the box this year. While it is good that a footballer scores a long-range effort, it is not necessarily important that a goal must come that way. Ronaldo is more or less like a fox in the box now who is very dangerous in the area and can punish any lapses of opposition defenders.

Therefore, if fans are expecting Ronaldo to drop deep into the midfield area, drive the ball forward and shoot from distance, they might well be disappointed because the Portuguese striker is no longer a player like that. 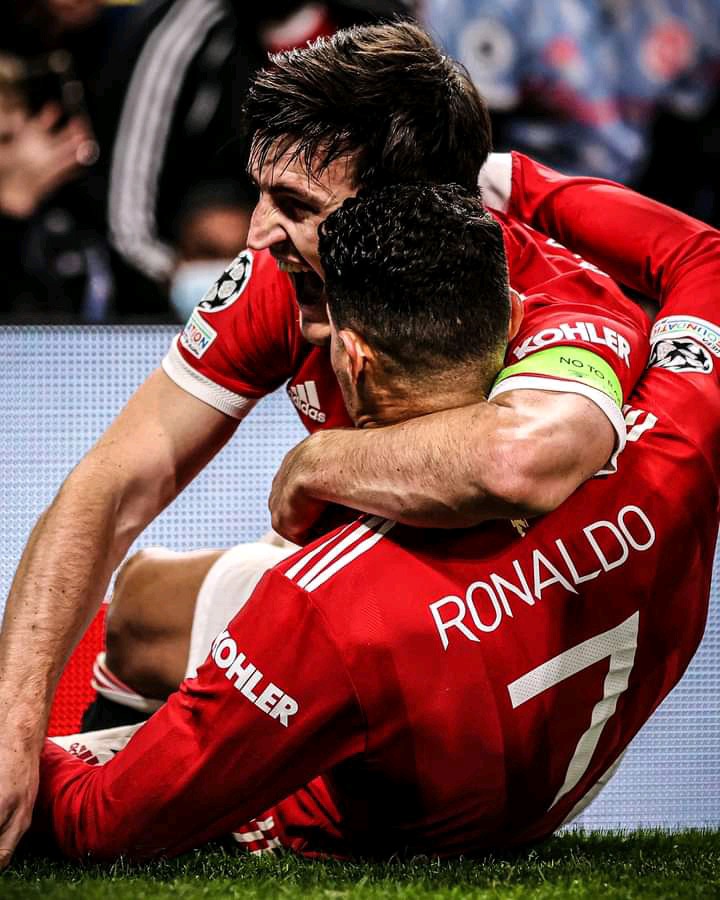 One of those things that characterizes United's play these days is their inability to press from the front, and that is down to the presence of Ronaldo at the front. While many people have talked about Ronaldo joining his teammates in pressing from the front, the truth is that the Portuguese forward doesn't have the energy to press for the entire ninety minutes, as such, we can say most United fans might not see their wish coming to fruition.