International football continued on Saturday with some world cup qualifiers and friendly games being played. Some of the Liverpool and Man United stars were in action representing their countries. They ended up recording a number of goals and assists to help their countries. 1) Cristiano Ronaldo : The Man United star scored his 112th International goal against Qatar last night. He opened the scoring for Portugal who eventually won the game 3-0 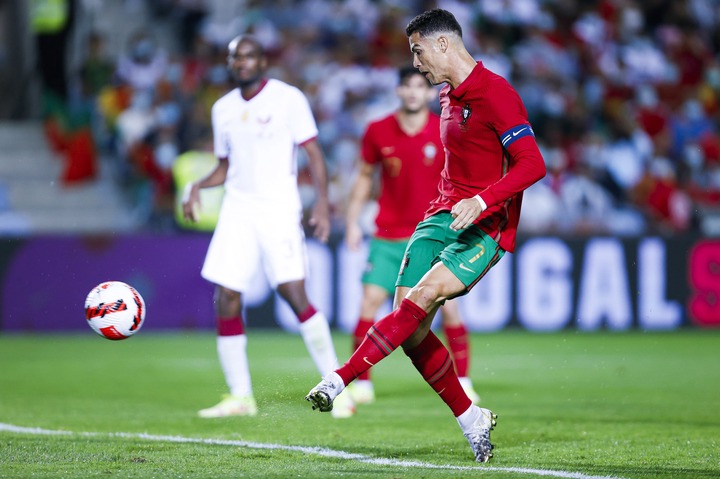 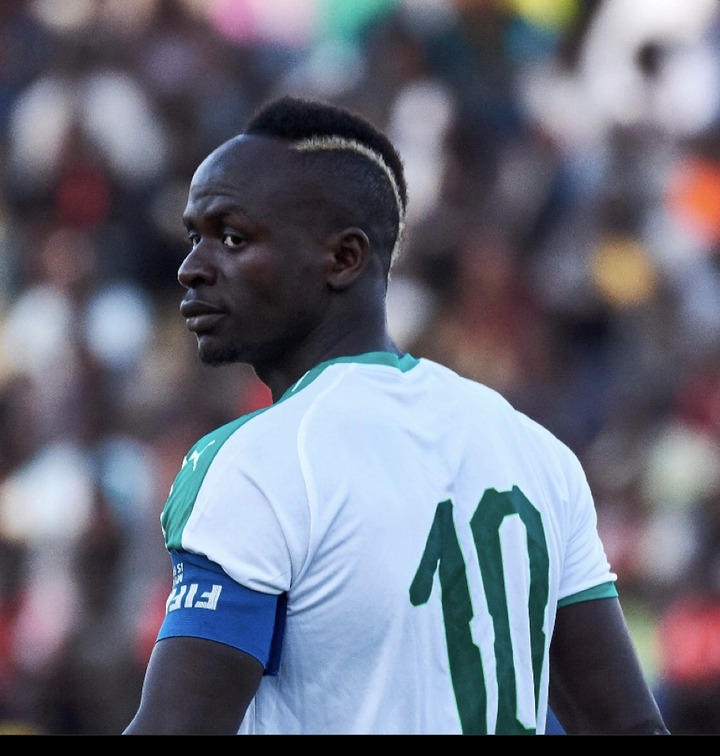 3) Diogo Dalot: Portugal first goal was a goal made in Manchester. It was Dalot who assisted Cristiano Ronaldo for his goal.

4) Scott McTominay: The Man United midfielder was the hero for Scotland last night. A 94th-minute goal from Tominay won the game for the Scotts against Ireland. 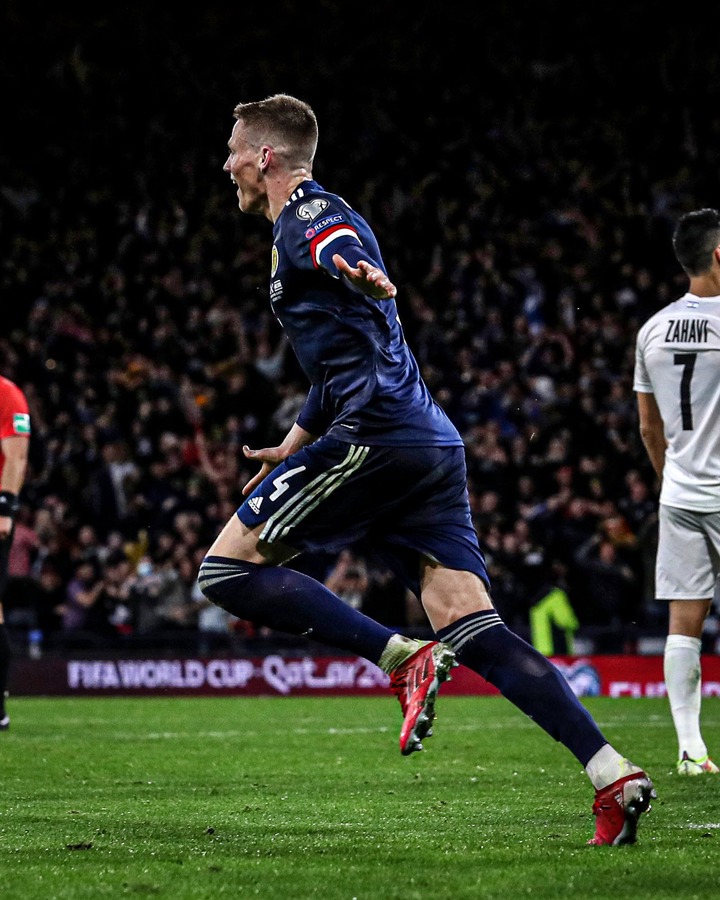 5) Andy Robertson: While Tominay scored the 3rd goal for Scotland, it was Liverpool left-back who assisted Scotland’s first two goals. 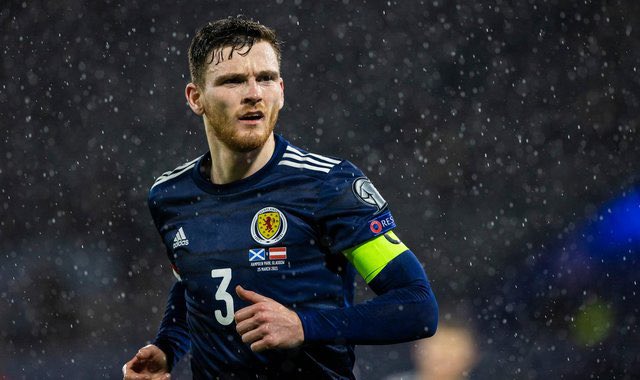 6) Jadon Sancho: Although the former Dortmund star is yet to hit full stride at Man United, he was impressive against Andorra last night. Sancho assisted England’s first and 3rd goals yesterday. 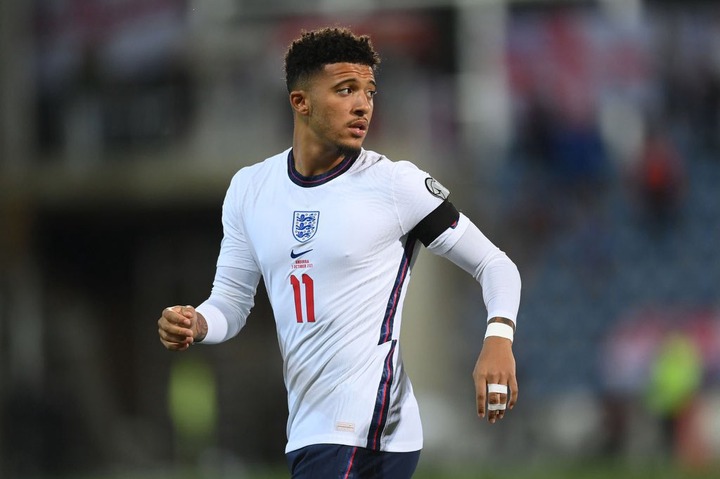 Tuchel reveals that his attackers are experiencing goal drought because they are not aggressive.