Why the absence of Iwobi, Etebo and Ndidi is a blessing in disguise for the Super Eagles

By OTS-Sports (self media writer) | 7 months ago

The crucial match of the Super Eagles' with Central African Republic has brought out a lot of lessons for the the three-time African champions including in the midfield department. Contrary to the thoughts of many football-loving Nigerians who concluded that the Super Eagles will bag a maximum of six points in a doubleheader against the Central Africans on a smooth ride to seal their 2022 World Cup berth in Qatar, but they only took three points out of the two matches. 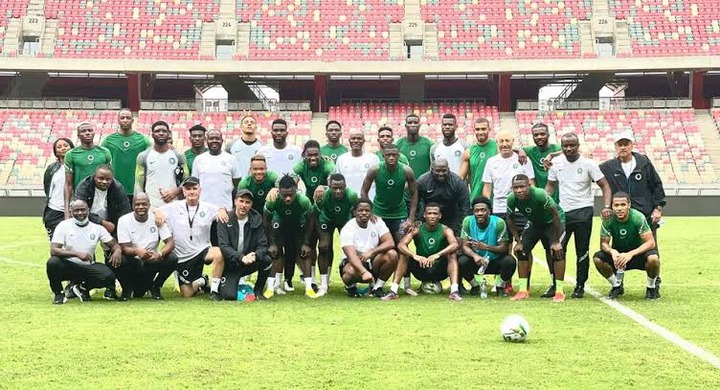 From the two historic meetings with the Wild Beasts of C.A.R, there is an alternate smooth technical solutions in the midfield of the Nigerian national team, all in the absence of the regular midfield trio, Leicester City's Wilfred Ndidi, Watford's Oghenekaro Etebo and Everton's Alex Iwobi, even their absence was felt in the tie with Liberia which gave the West African a maximum three-point on a platter of gold. But Genort Rohr found a way out amid the absence of these UK- based Nigeria internationals, paving way for midfield choices which the German should play around for the subsequent matches. 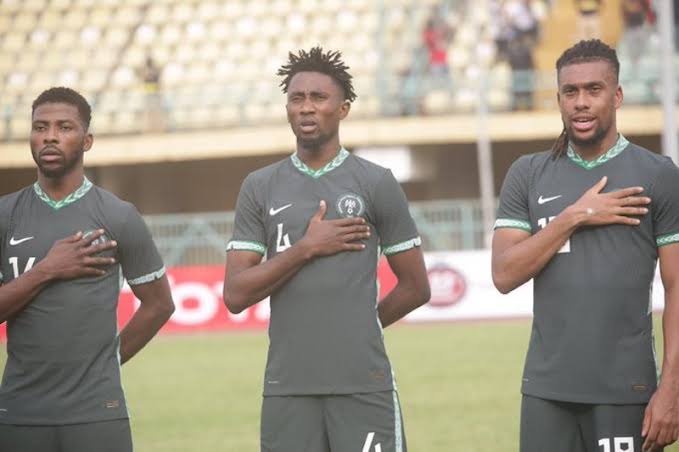 In the game against Cape Verde in early in September, which was the second game of the second round of the African qualifiers of the Qatar 2022, Rohr paraded Brentford's Frank Onyeka, Innocent Boneke Chidera Ejuke in the midfield in the absence of the constant players due to the UK red list palava, the play in the deep role was seemingly shaky as Victor Osimhen could not connect with the newly introduced midfieders but Nigeria had the day. 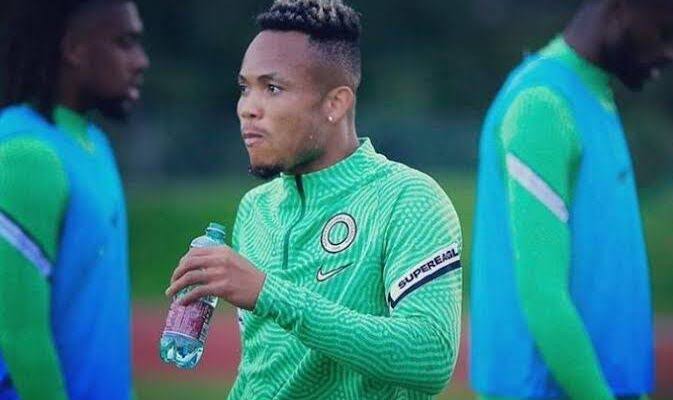 Be as it may that the Super Eagles' doubleheader against the Wild Beasts was without the services of the accustomed midfielders(Iwobi, Etebo, Ndidi) which gave Genort Rohr a lot of sleepless nights, but it was a blessing in disguise for the squad. 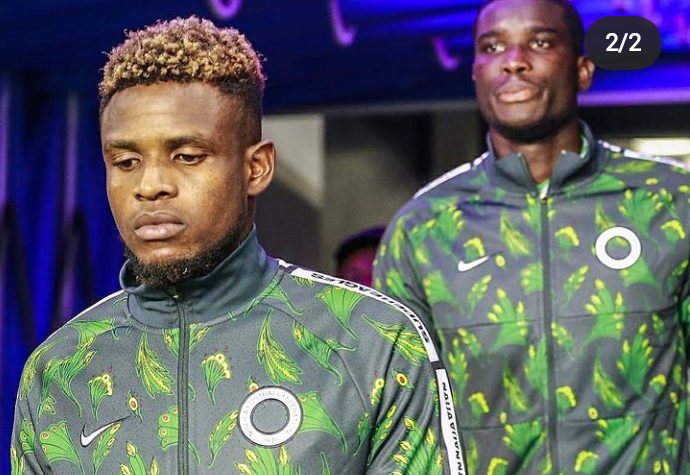 Putting the performances of the midfielders against C.A.R on a microscope, it will be observed that there was an improved game play in the two matches, though the first game at the Teslim Balogun Stadium did not count as per the shocking home 0-1 defeat against the visitors, positives have been out drawn from the match. Rangers' Joe Aribo, though a regular man in the fold proved his worth, Onyeka is an alternate player in the midfield who Rohr should look closely with versatile Ejuke who might insidiously comforttttably fill the void of injury embattled Villareal man, Samuel Chwukwueze has left at the right flank , as CSKA Moscow winger made his most presence in the reverse leg against C.A.R on Sunday.

In all, Rohr should give this player more playing time to have more options in the midfield role, and not play over-reliance over the traditional midfielders he has been parading, that will give a sort of competition in the midfield role in the squad, as even Nigerians have complained of how scanty the position of the department when the Nigeria Football Federation releases any squad for a particular match.