By Opeyeminews (self meida writer) | 7 days 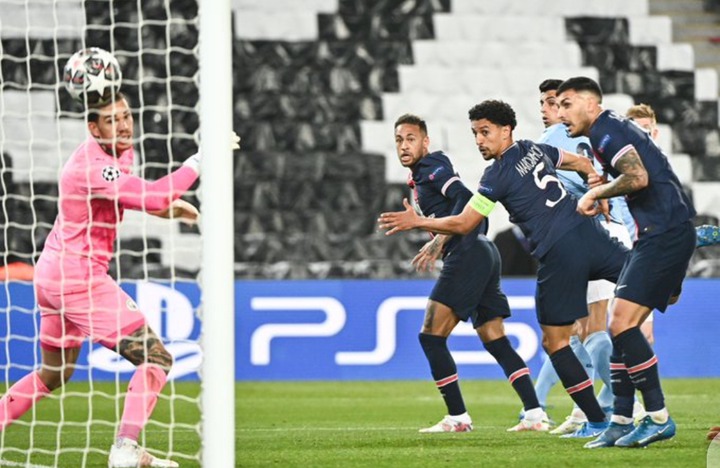 It's no longer a news that Mauricio Pochettino's Paris Saint Germain football club of France were defeated 2-1 by Pep Guardiola's Manchester City football club of England on Wednesday night, in the first leg of the semi-final of the UEFA Champions League at Parc Des Princes Stadium in France. 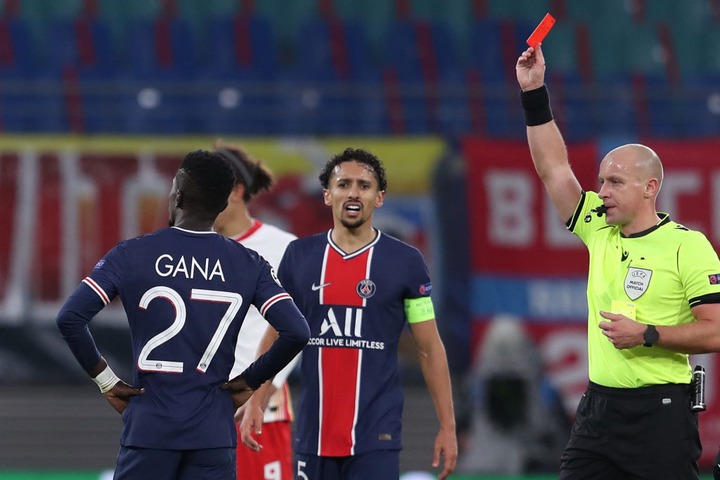 The French Ligue 1 Champions surrendered their first half lead to play a draw against the English Premier League giants, and that gave them a mountain to climb if they are to qualify for the final of this season's UEFA Champions League.

Mauricio Pochettino's men played extremely well in the first half of the game, and they were able to get the goal, but they were unable to put on the same energy in the second half, as the Cityzens fought back to claim the victory. 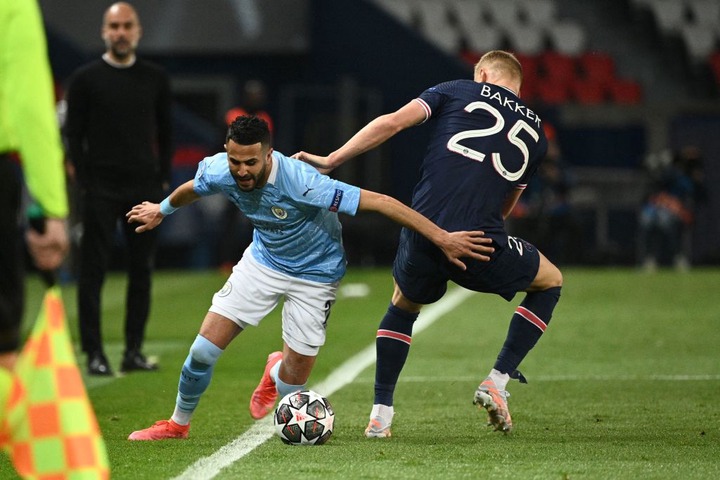 Goals from Belgium star Kevin De Bruyne and Algerian Riyad Mahrez were able to cancelled out Marquinhos' opener, as the visitors claimed the first leg's advantage.

Paris Saint Germain star Idrissa Gueye received a straight red card for unsportsmanlike behavior in the second half of the game, and that made the French Ligue 1 Champions to set an unwanted record in the competition this season. 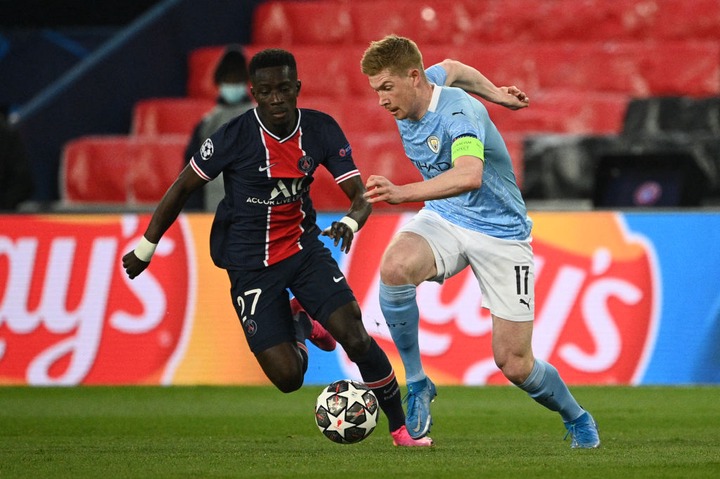 😡 PSG have received more red cards (3) than any other team in the Champions League this season. 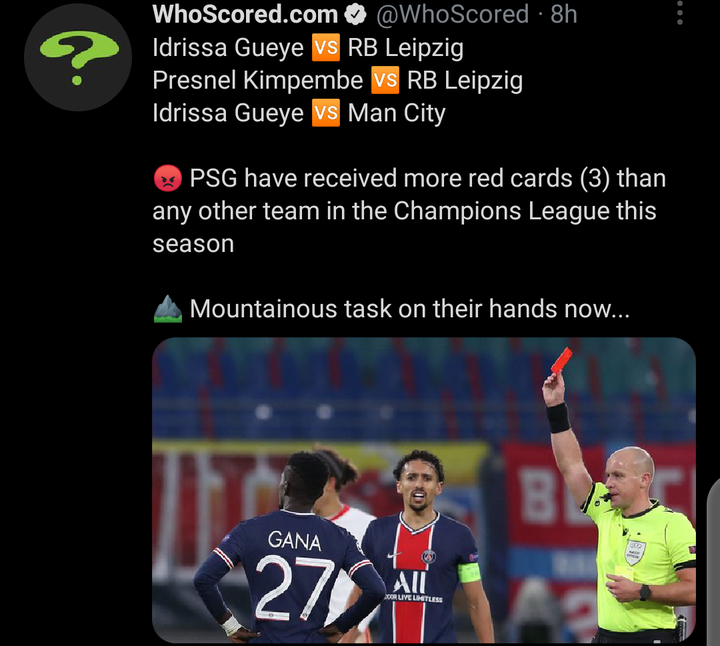 Paris Saint Germain football club now need to defeat Manchester City football club by at least 2-0 in the return leg, if they want to progress to the final of this season's UEFA Champions League.

Casemiro reveals why Real Madrid lost at Stamford Bridge to Chelsea, check out what he says.