Lionel Messi reportedly sent a stunning message to Pep Guardiola after Barcelona signed Zlatan Ibrahimovic in 2009. The Argentine was not happy with the Swede striker moving to Camp Nou and taking over as the top star in the team.

Barcelona signed Zlatan Ibrahimovic from Inter Milan in the summer of 2009 in a big swap deal. The Catalan side paid a reported £59 million fee and sent Samuel Eto'o to San Siro as a part of the deal. 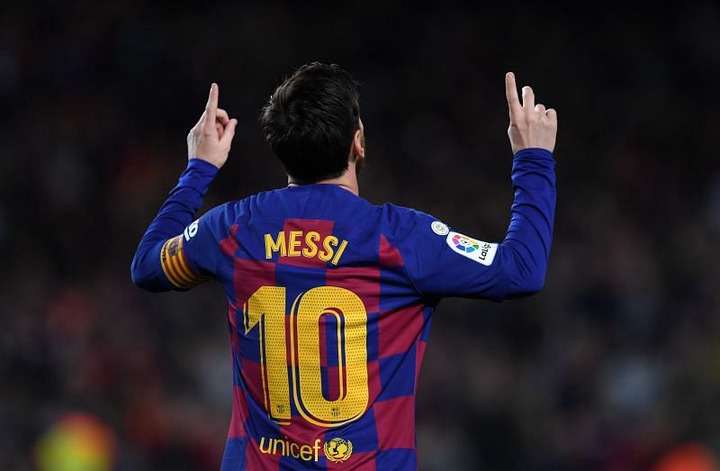 The signing was touted to be the biggest deal in Barcelona's history at that point, but Lionel Messi was far from happy. Lionel Messi reportedly texted Pep Guardiola and hinted at his displeasure at not being the top star at the club.

In a book, 'The Messi Mystery' by Sebastian Fest and Alex Juillard, a text message by Lionel Messi was revealed:

Zlatan Ibrahimovic was well aware of the things happening behind the scenes at Barcelona and was left frustrated. The Swedish striker openly claimed Pep Guardiola showed favoritism to Lionel Messi and switched tactics just to please the Argentine. Speaking to Sky Italia, the current AC Milan star said:

"The first six months were perfect, then the manager changed system, tactics and it didn't work for me. I went to talk to him. I'm here to talk, if you think it's for another reason then we can't talk. I said: 'I believe that you are sacrificing some players for one player, Messi'. He said: 'I don't think this is the case but I understand what you say. I will take care of it, no problem, I will solve everything'. I thought it would be OK.

"The following game I was on the bench. I don't say anything, I work. Second match bench again. I thought he solved it well and he was not talking to me or explaining. Third match bench. Then the fourth match comes and bench again. I think something is strange. From that moment he stopped talking to me, looking at me. I go into a room and he walks out of it. He was not a bad person, but the most immature I've had because a man solves his problems."

Zlatan Ibrahimovic did not stay at Barcelona for long and left the club on loan to AC Milan a year after joining them. After a season at San Siro with the Rossoneri, the move was made permanent.

However, this move also lasted just one season as PSG came calling, and Zlatan was sold along with Thiago Silva. Lionel Messi, on the other hand, is still at Barcelona but things could change in the summer

Opinion: Between Harry Kane And Romelu Lukaku, Who Do You Think Chelsea Should Sign?

Opinion: The reasons why Chelsea should go for Kane instead of Haaland