On the 16th of October, Manchester United and Leicester City would play against each other at the King Power stadium. The match would likely be a very entertaining contest as Leicester City and Manchester United are currently amongst the best teams in the Premier League this season.

Manchester United would head into the match with their best starting lineup as they would be keen on securing victory to go above Chelsea, Liverpool, and Manchester City in the Premier League table. 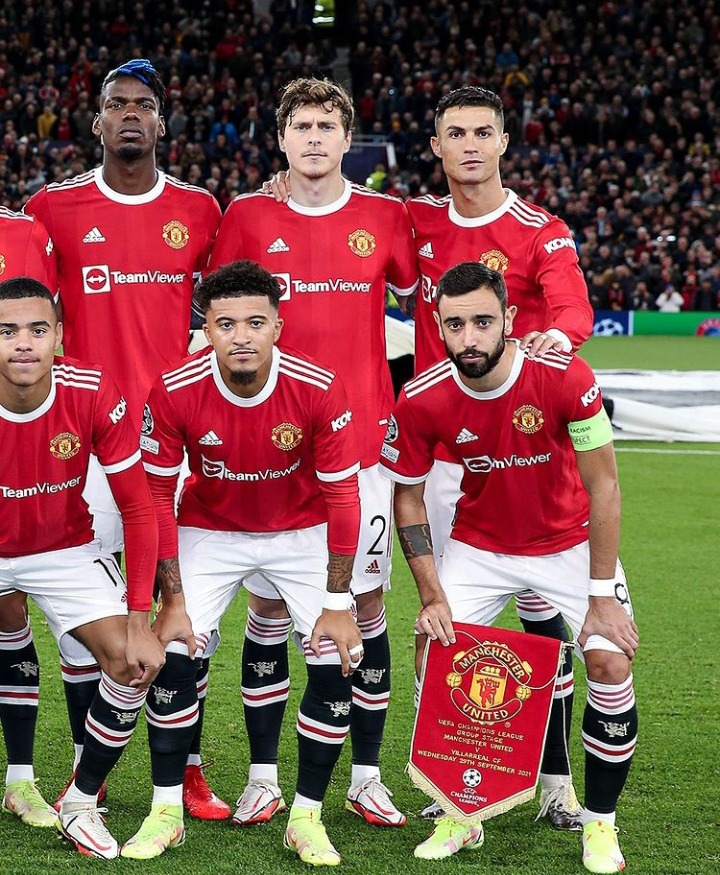 On the other hand, Leicester City would be hoping to bounce back to winning ways after they were held to a 2:2 draw against Crystal Palace in the Premier League round 7 fixture.

Ahead of the match, below are some things to take note of. 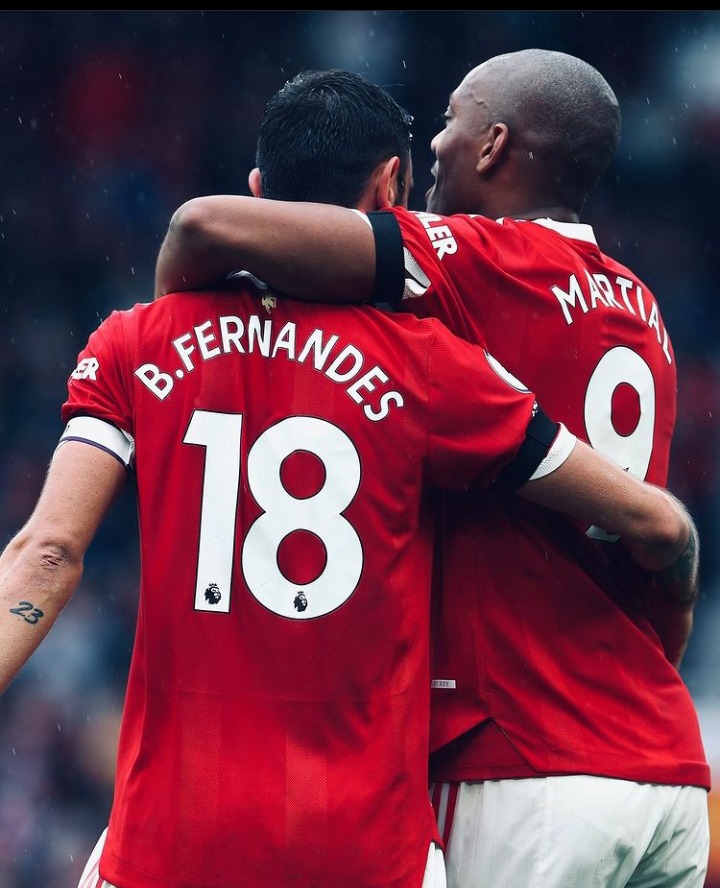 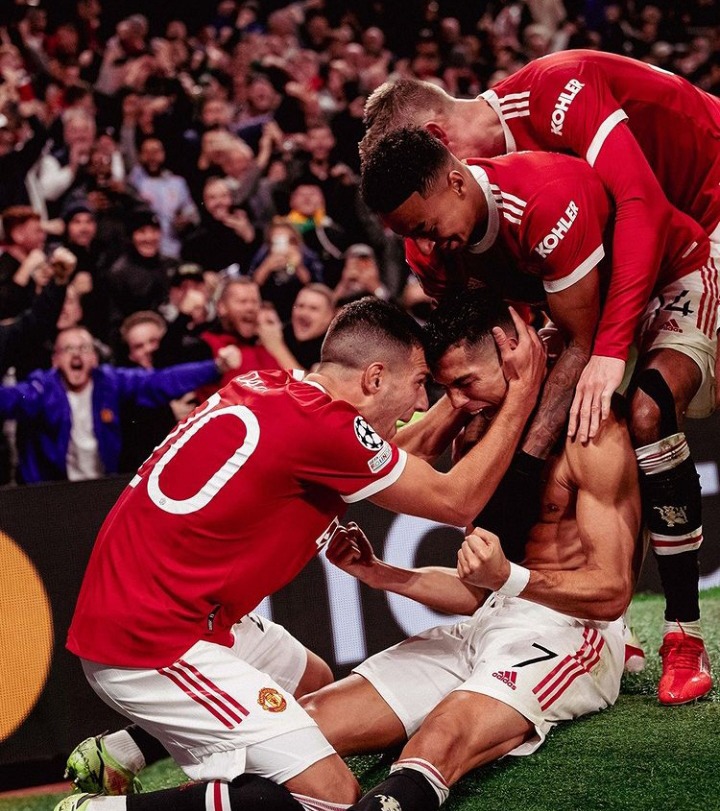 After considering the stats of both teams, Manchester United may likely have the upper hands due to the quality of players they possess.

Manchester United would likely give a top performance due to their zeal to win the Premier League. Although Leicester City is also very good and exceptional, my predicted scoreline for the match is a 3:1 win for Manchester United.