By BusybuddyEnt. (self media writer) | 8 months ago

FC Barcelona women's team were Crowned Champions of the 2020/2021 Laliga Women's League after defeating Tenerife in their 26th match of the season.

FC Barcelona Female team won the league Trophy after playing 26 games so far losing none and drawing none, scoring 128 goals and Conceding just 5. 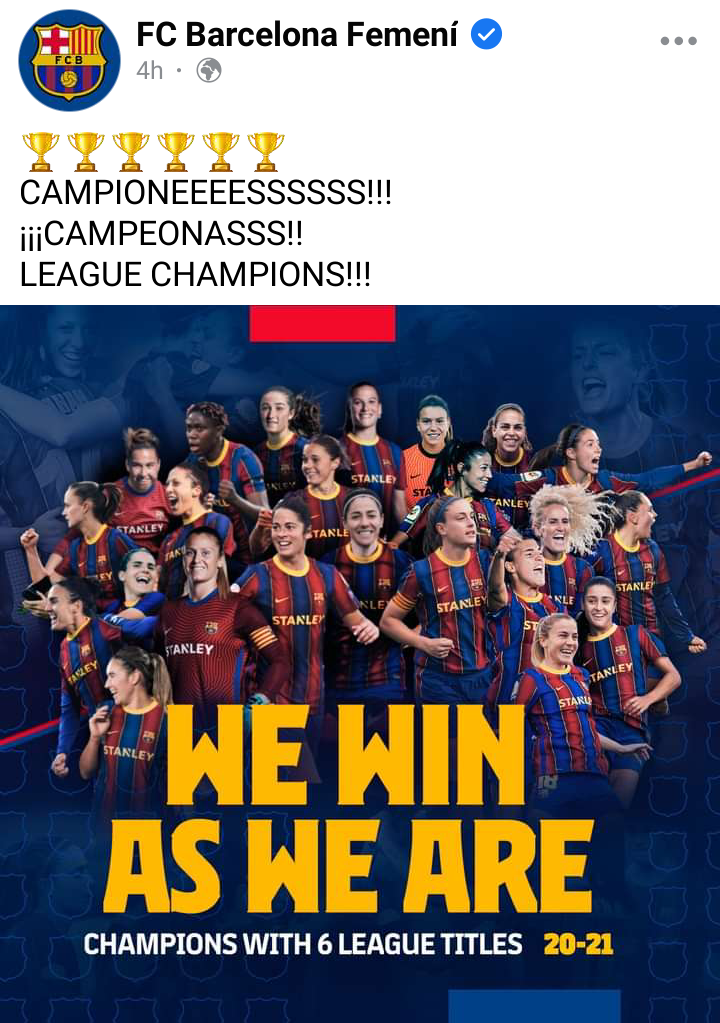 Nigerian Women's National team Captain,Asisat Oshoala who is also a part of the FC Barcelona Women's team was so instrumentals in her team's title triumph. She scored 9 goals in 11 appearances in the league this Season, contributing 2 assists as well. She has also scored 4 goals in 8 matches in the UEFA Women's champions league as FC Barcelona Female team cruises to the Final of the Tournament. After Barcelona's women team league title triumph was confirmed, the team went on a wild Celebration, they organised a pool Celebration and Nigerian Striker Asisat Oshoala was not left out in the Fun. 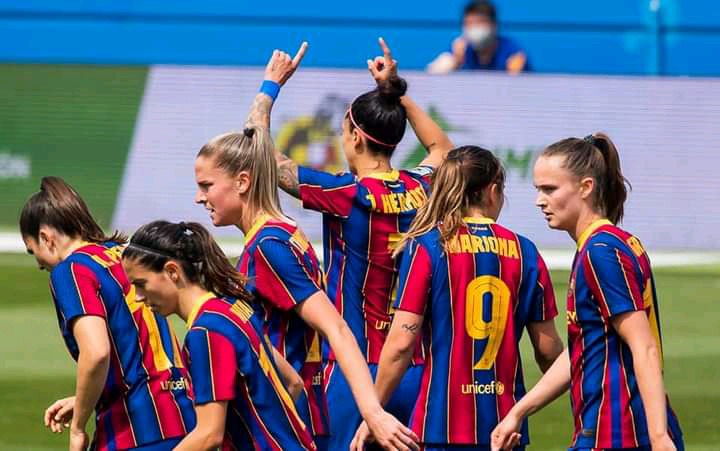 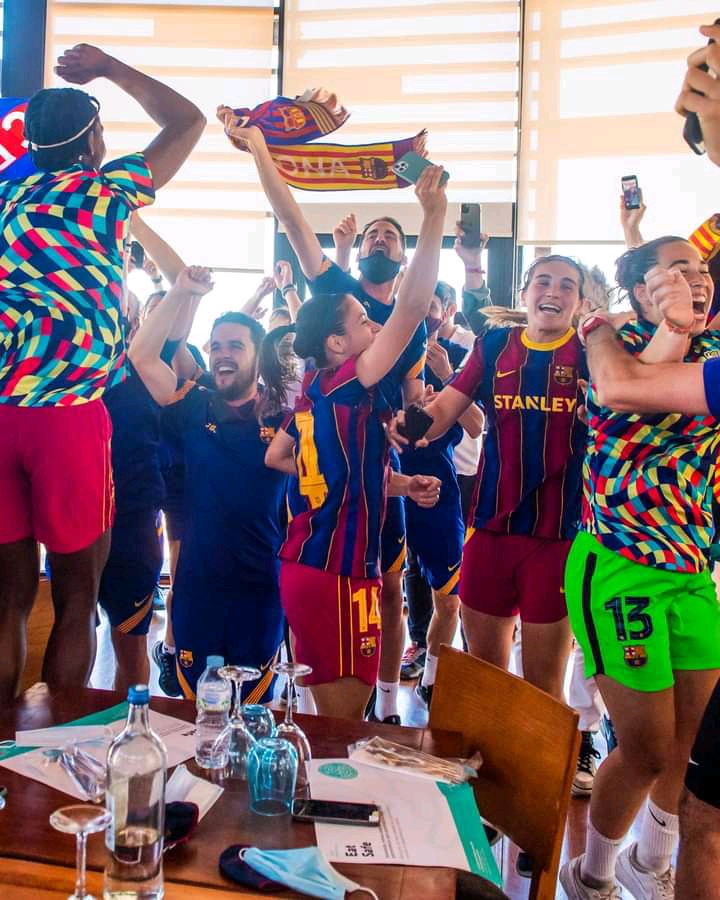 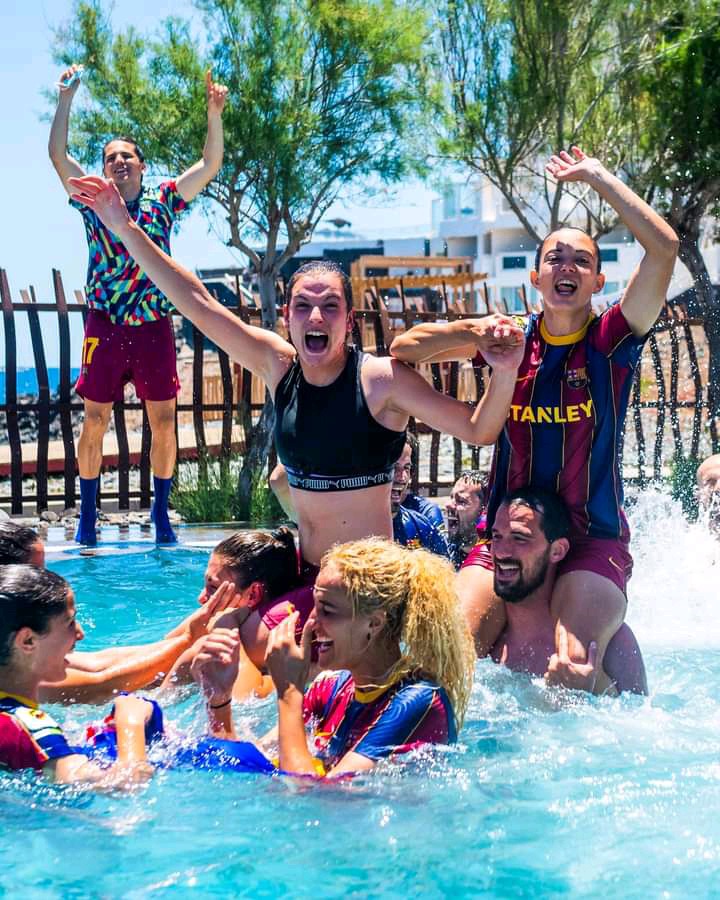 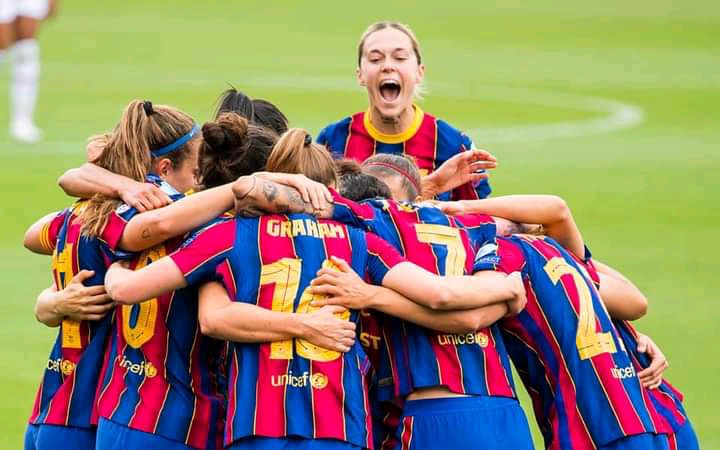 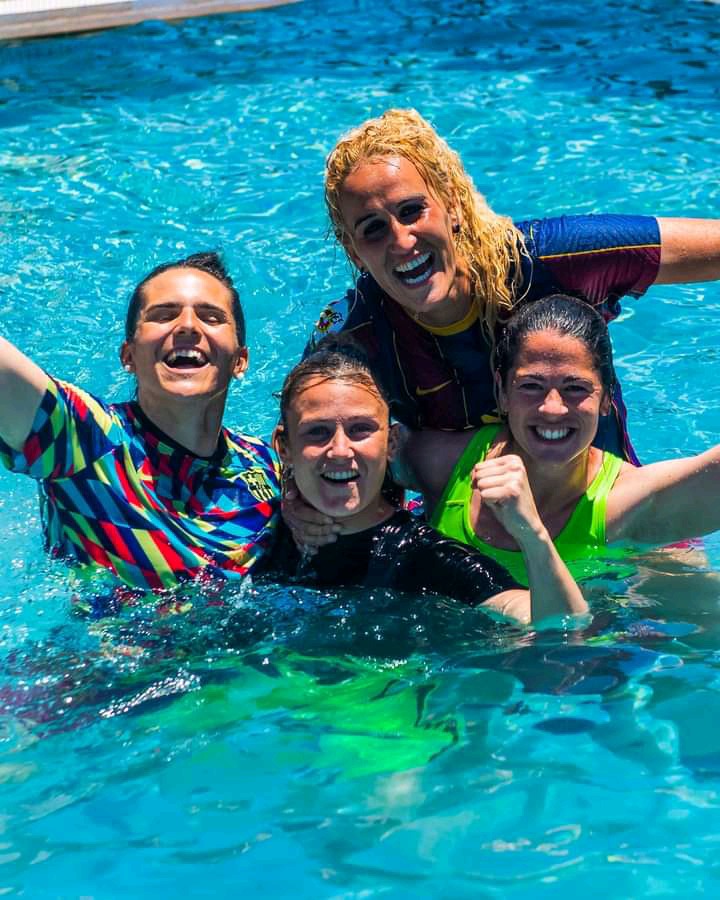 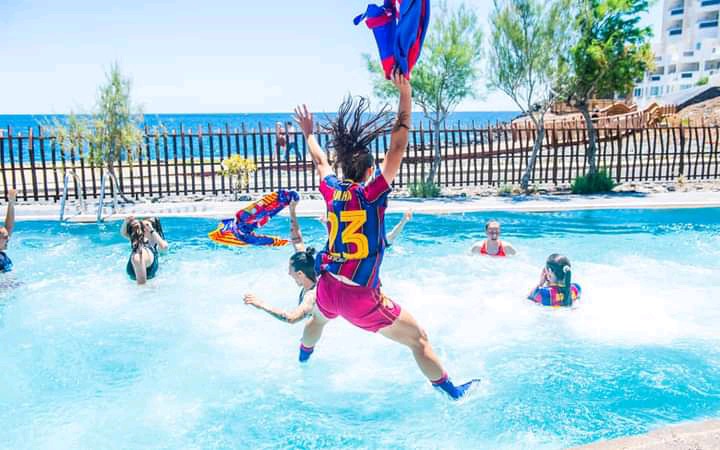 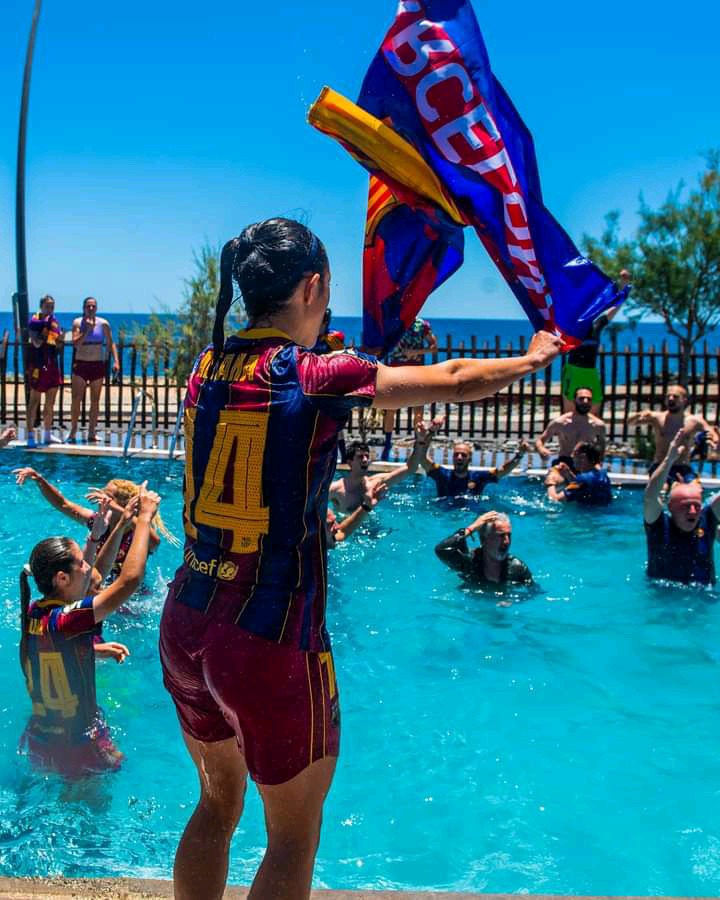 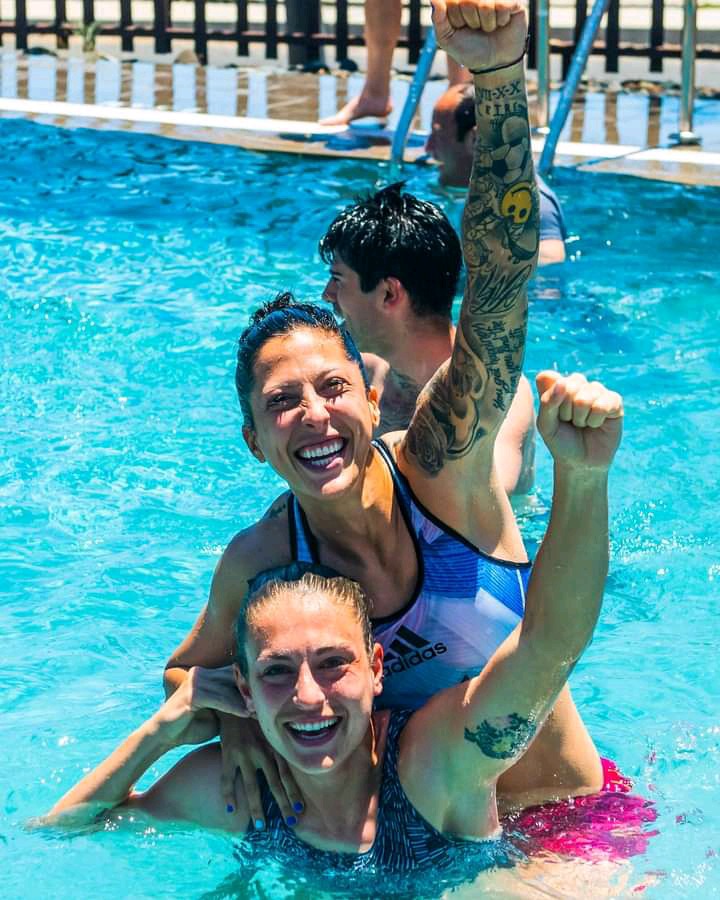 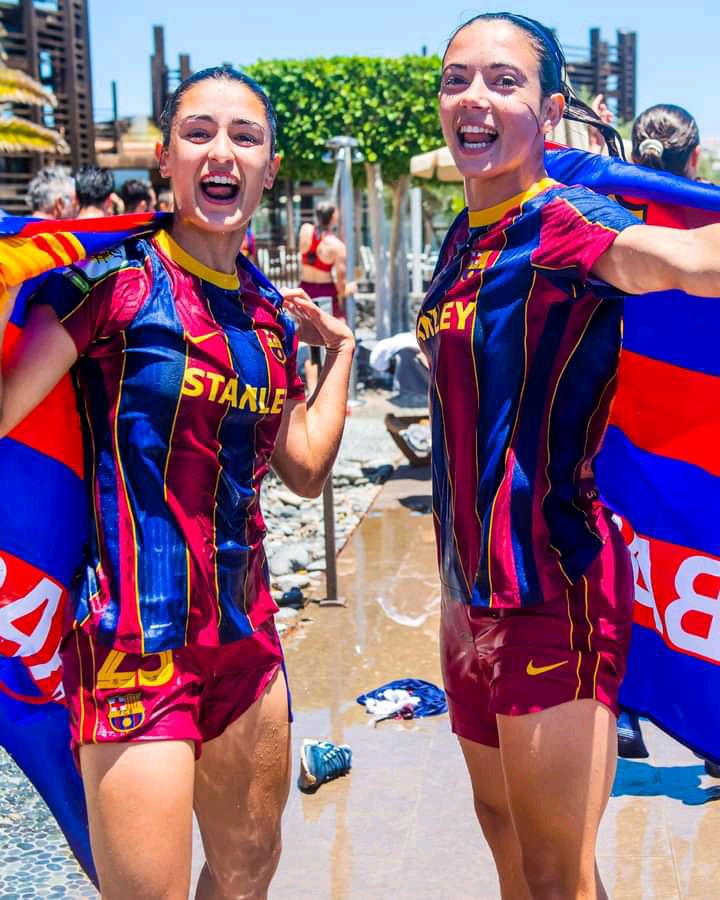 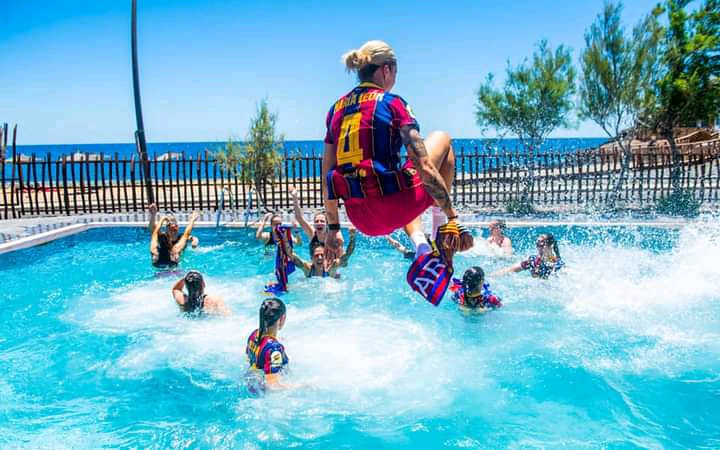 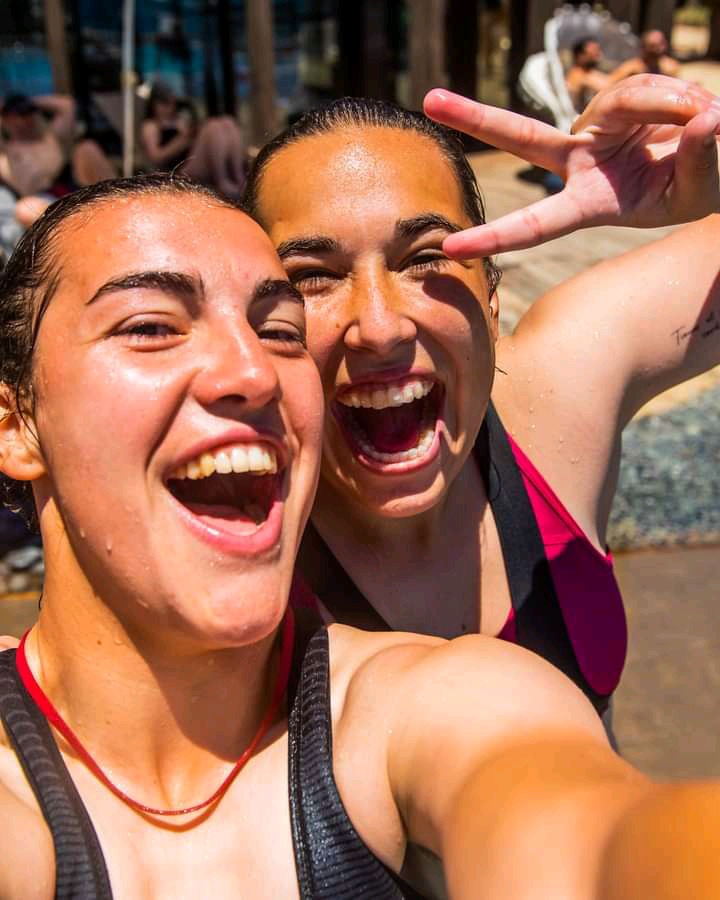 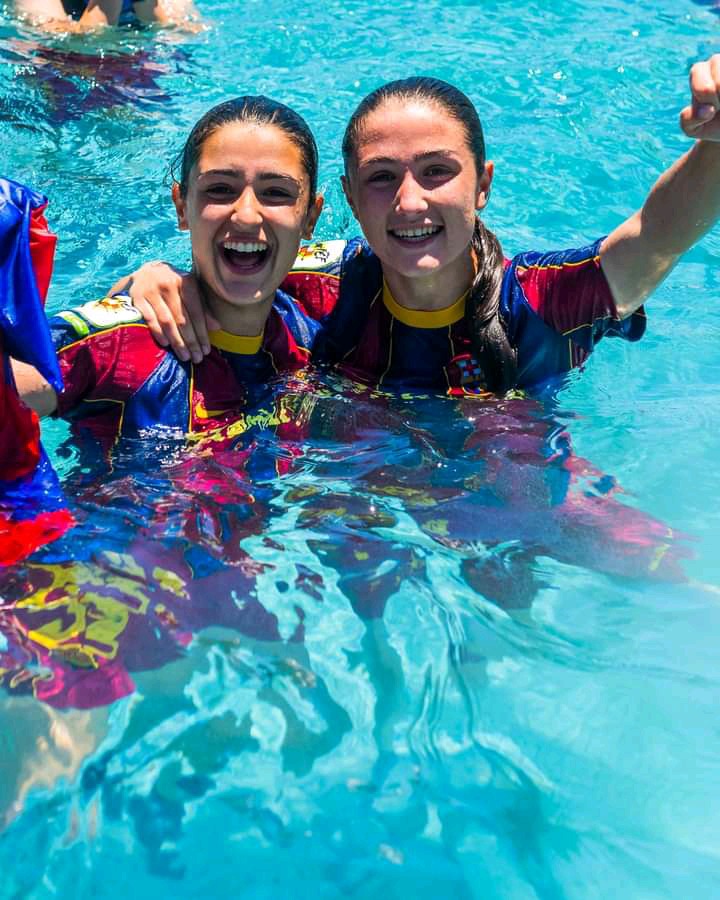 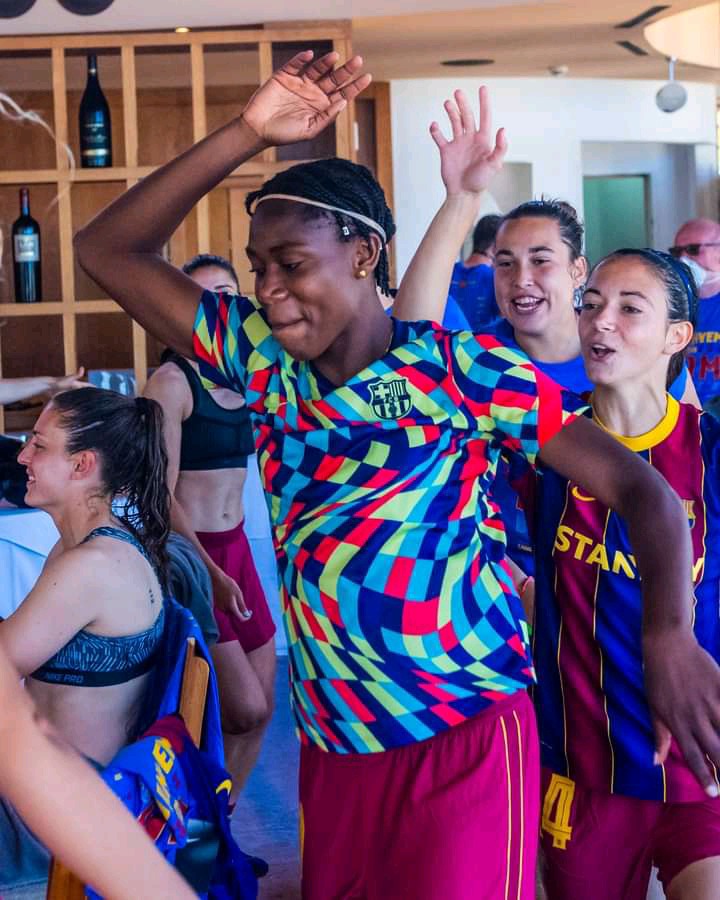 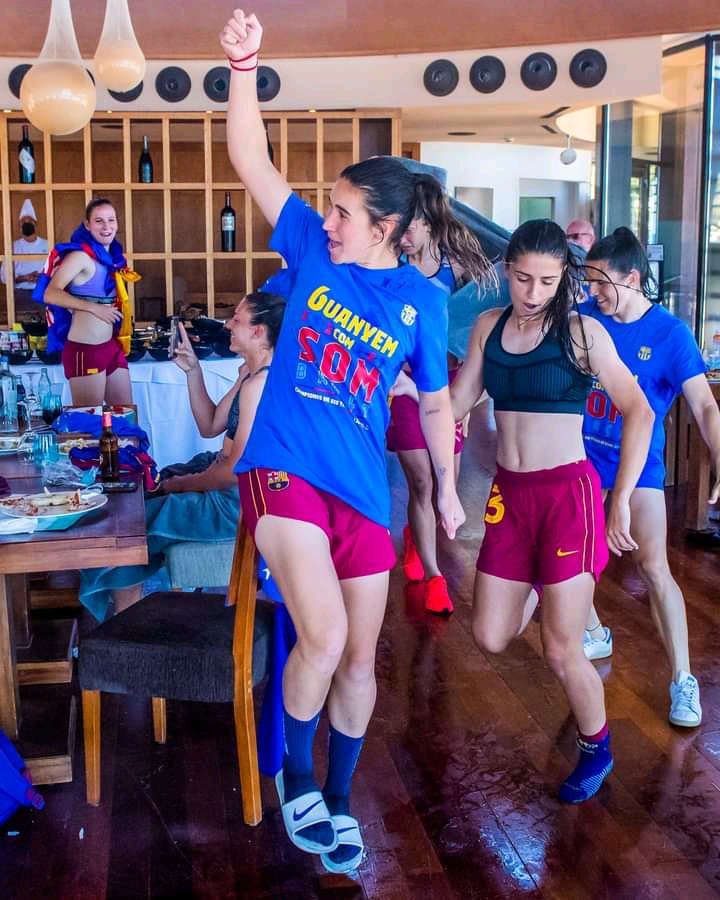 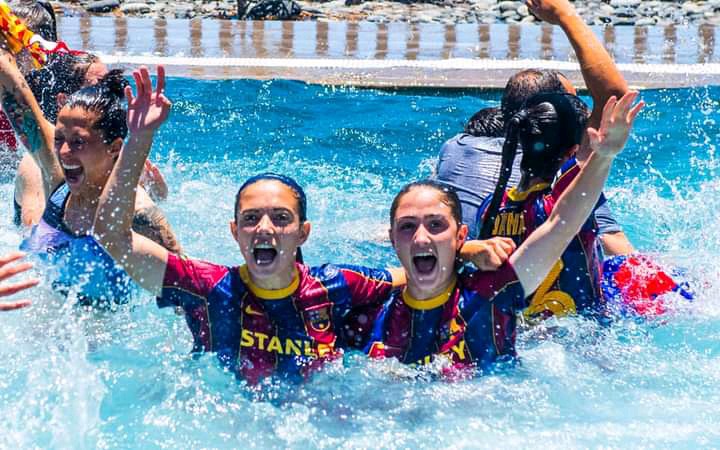 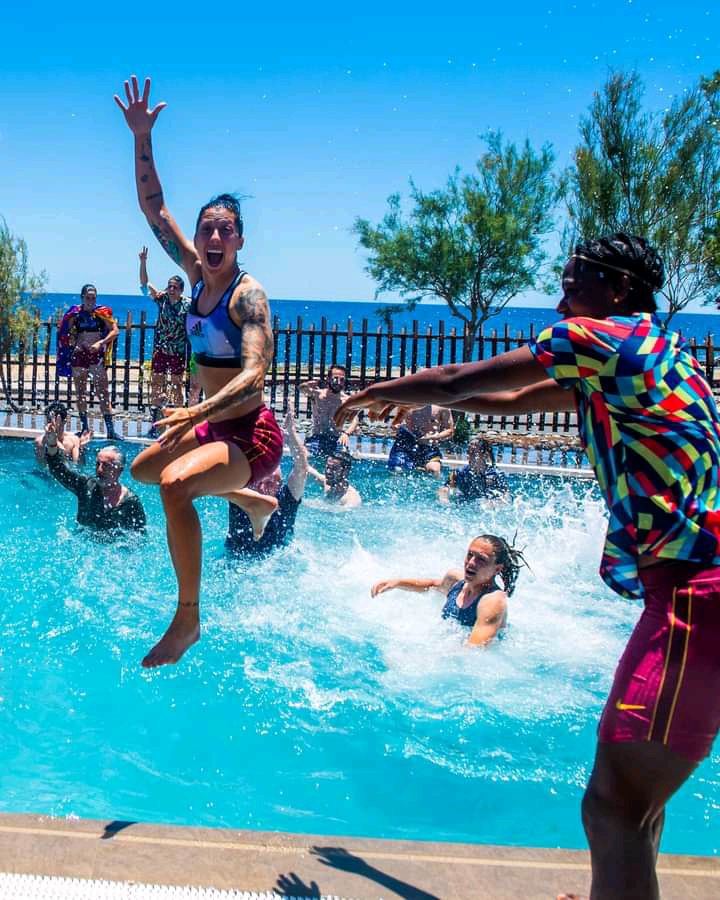 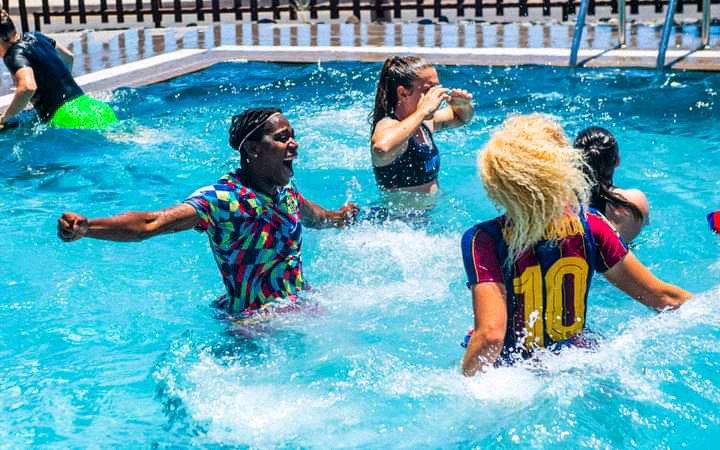 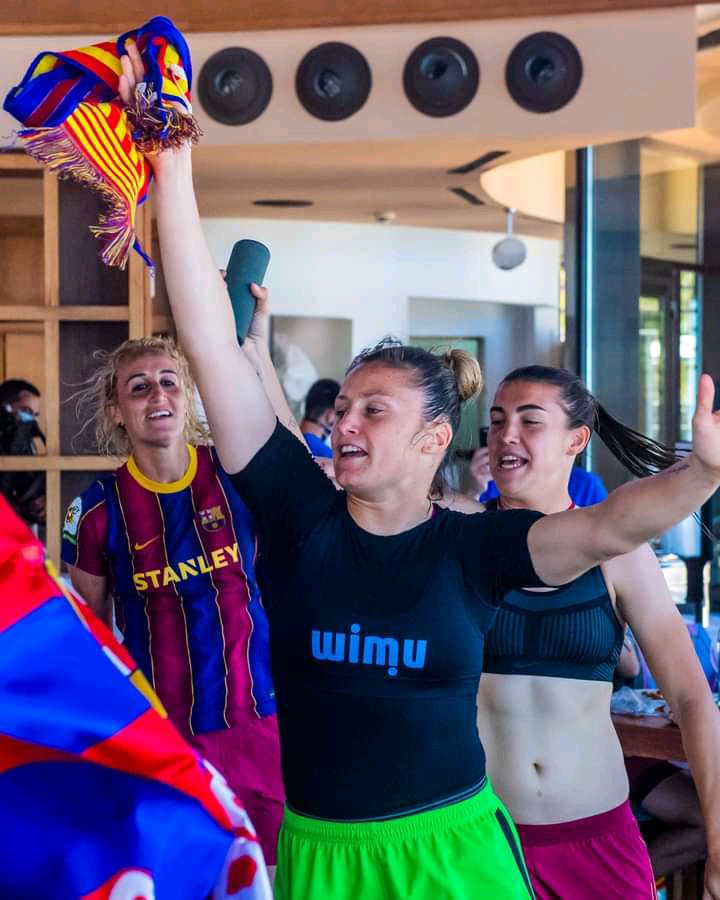 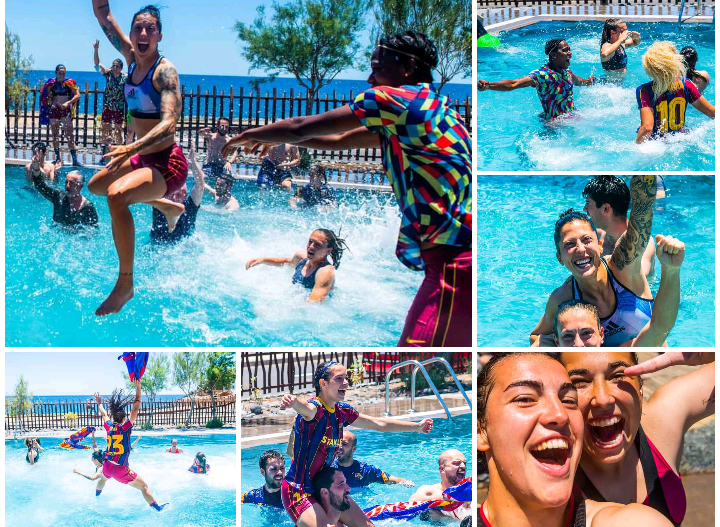 It was really a fun filled Celebration.