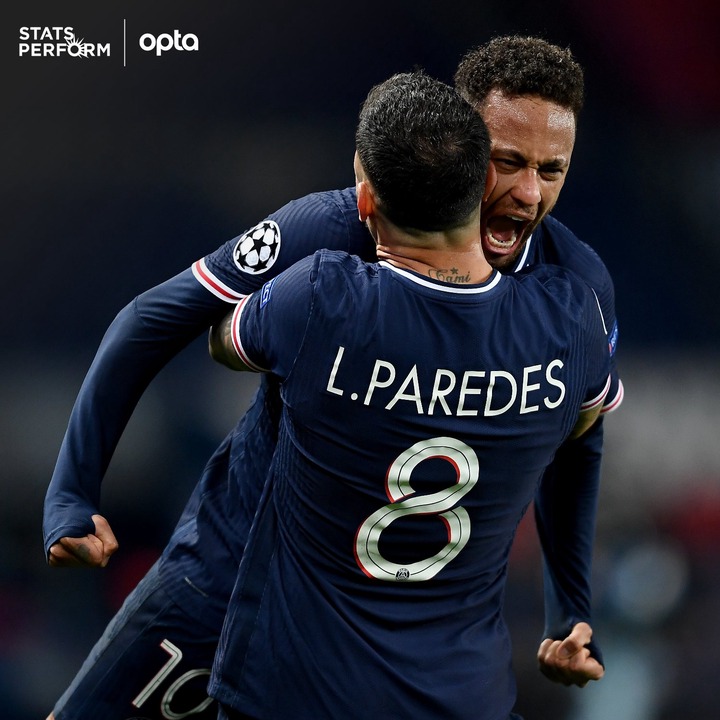 The Mauricio Pocchetino's side going into the game have an edge over the European reigning Champions having won the first leg of the ties with a three goals to two score line.

The game between the two sides was more of a replay of the last season's final with Paris Saint Germain taking revenge this time to eliminate the Bundesliga Champions from the competition. In the first half of the game, all efforts to break the deadlock were not successful until the 40th minutes when Choupo-Moting put the visitor ahead, to make it one nil going into the half time break.

The only goal scored by the Cameroonian was enough to separate the two sides at half time and put the hope of the visitor back to the game, as it now levelled 3-3 on aggregate.

In the second half of the game, none of the two sides was able to found the back of the net as all efforts to do so were not successful, with the game ending one nil at full time. 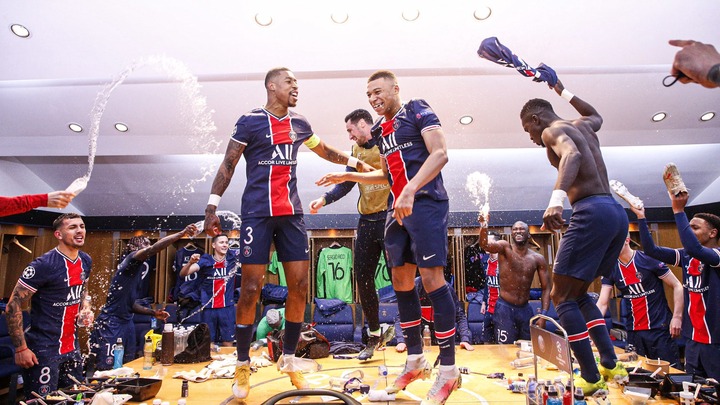 The thrilling encounter between the two giants was so fascinating with the high level of physicality, technicality and tacticality put up from both ends.

The game then set a record which has never happened before in the competition's history as Paris Saint Germain eliminated their opponent of the night.

PSG'S elimination of Bayern Munich tonight is the first instance in Champions league history of the previous season's losing finalists eliminating the holders in the knockout stages.

The 3-3 final aggregate score line means the French Ligue 1 champion have now progressed to the semi-finals of the competition based on away goal rules, and will be looking forward to who to play next between Manchester City or Borussia Dortmund based on the outcome of their results tomorrow.

West Brom 1 Arsenal 3: See What Sam Allardyce Said Last December about Arsenal that backfired on him