- LA Galaxy have officially signed winger Kevin Cabral from Valenciennes. The deal is worth of $6.3Million. 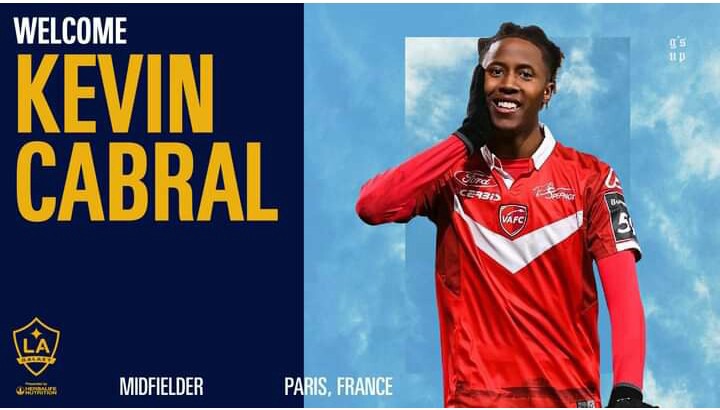 - Atlanta United have officially signed defender, Alan Franco from Independente for a fee of $3Million. 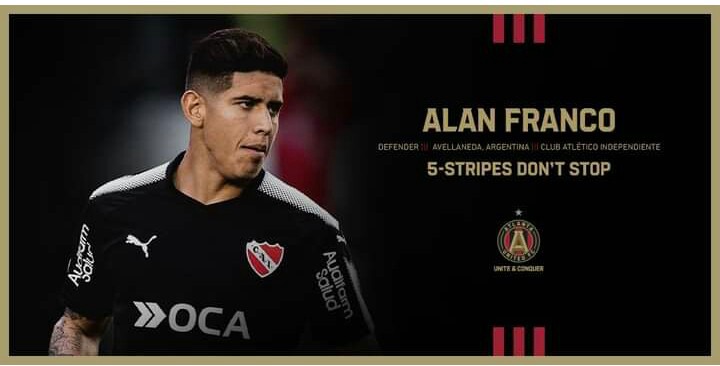 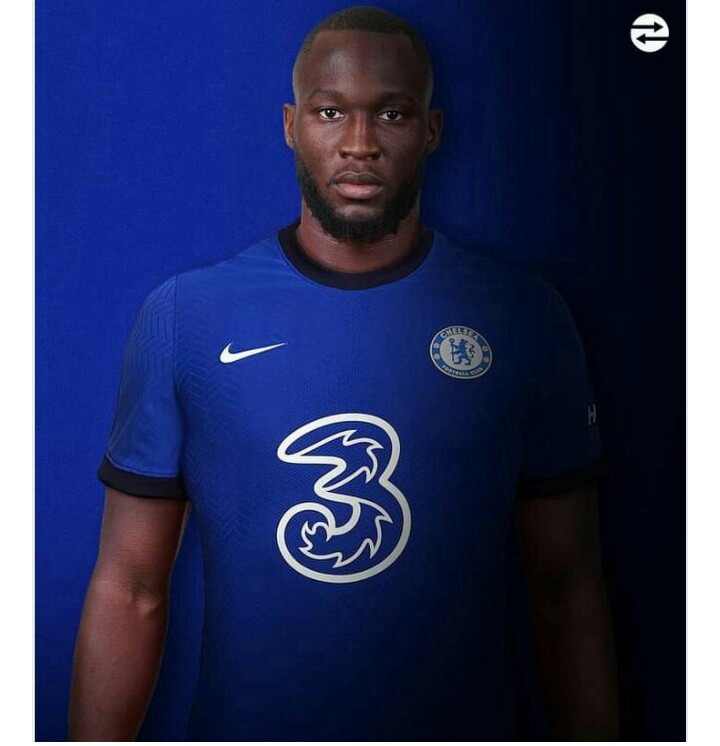 Chelsea are set to re-sign star striker Romelu Lukaku from Inter Milan on a record breaking transfer fee. Chelsea are prepared to offer €100Million to get the striker signed. 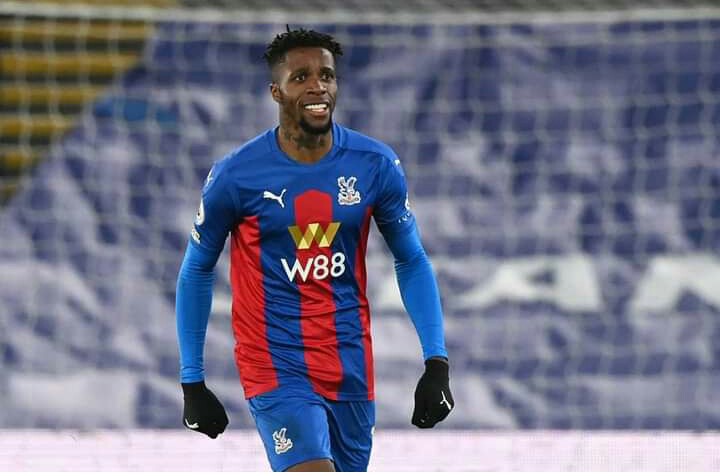 Arsenal have reportedly renew their interest in signing Crystal Palace winger Wilfred Zaha. Arsenal were very close to signing him two seasons ago. 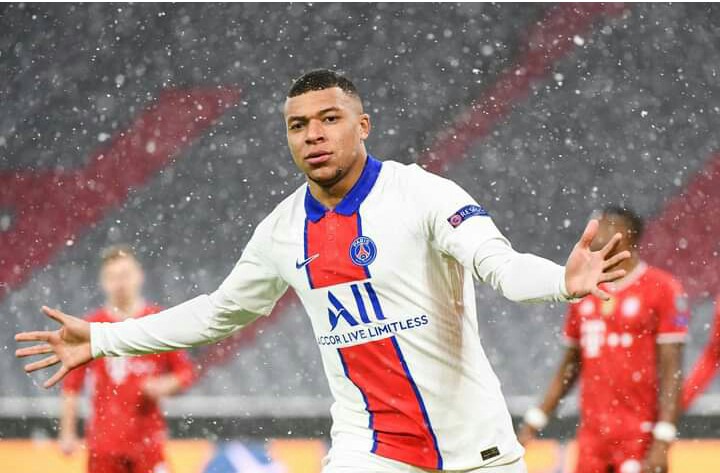 Kylian Mbappe have reportedly told his club Paris Saint-Germain that he won't be renewing his contract with the club as his current contract will end in 2022. 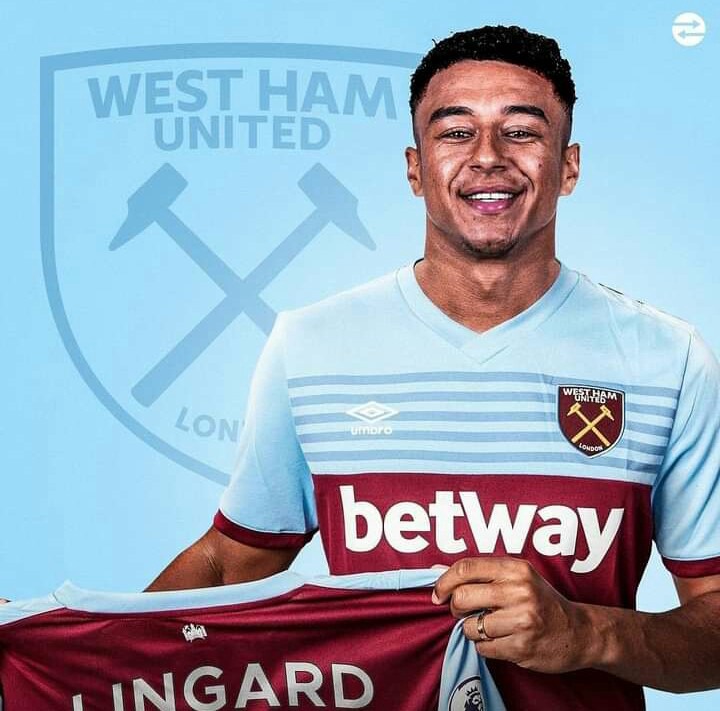 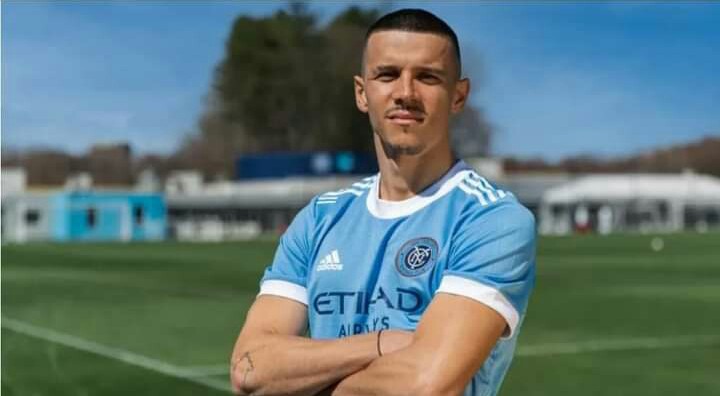 What do you think about these transfers?

Content created and supplied by: ART101 (via Opera News )

Read what Thomas Tuchel said ahead of the rematch with Leicester city.

Opinion: Between Harry Kane And Romelu Lukaku, Who Do You Think Chelsea Should Sign?