SPN 1-2 FRN: What Fans Revealed about Karim Benzema that are actually true France are the official winners of the UEFA Nations league, they beat Spain 2-1 in the final game. Oyarzabal first scored to keep the Spanish team ahead, he made proper use of Sergio Busquet's assist and that profitted his team.

Karim Benzema scored the equalizer and the best goal in the game. He placed the shot in a position where the Spanish goalkeeper could not make a dive.

Mbappe scored the winning goal at the 81st minute and that sealed the win for Didier Deschamps' team.

After the game, Karim Benzema was awarded the 'man of the match' and that made the fans to say many positive things about him.

Goal. Com said-" Karim Benzema is the most in-form player in the world".

This is actually true because this French striker currently has made a lot of goal contributions this season. 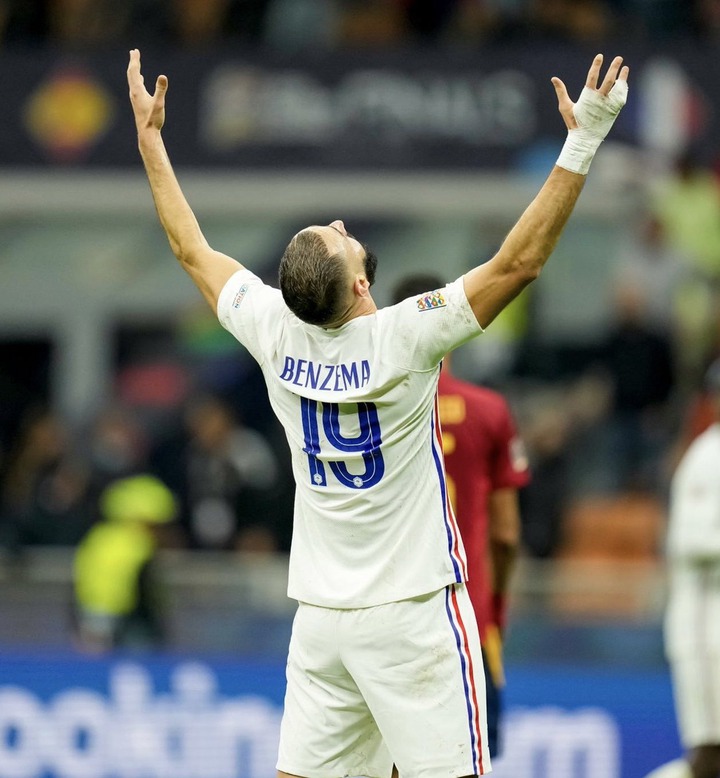 Another fan made it clear that Benzema has been a better player since Cristiano Ronaldo left Real Madrid.

It was as if Cristiano Ronaldo was stealing Benzema's shine during Zidane's era. Ronaldo and Bale were recognized highly but Benzema seemed to be the black sheep

Benzema has been one of the best Laliga players since Ronaldo and Messi left. 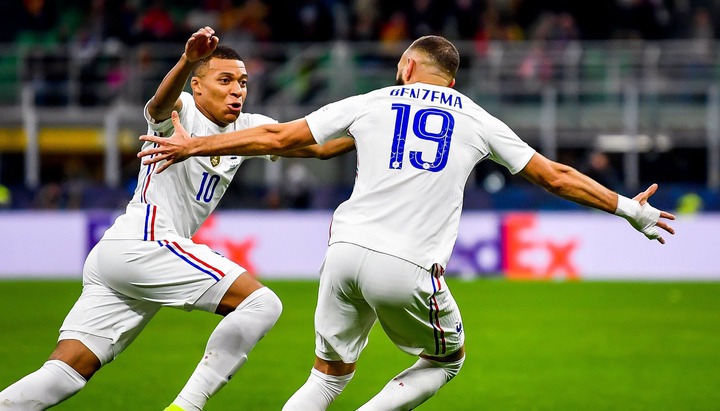 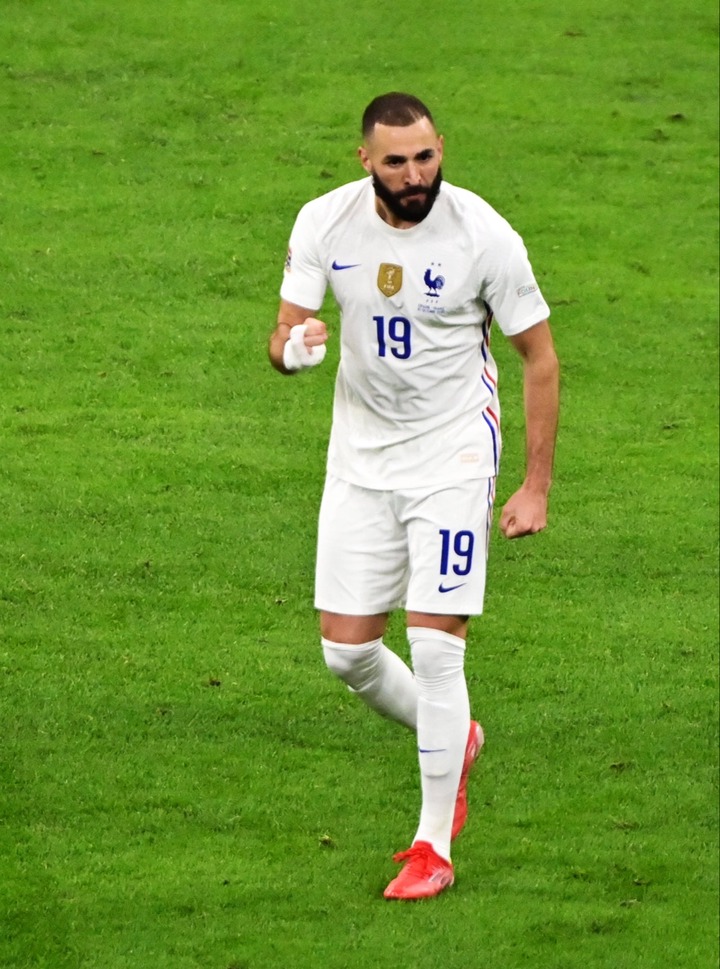