By Twospike (self meida writer) | 1 months

The duo of Kylian Mbappe and Erling Braut Haaland have separated themselves from other young footballers with their extraordinary goal-scoring abilities, which make many football fanatics tip them as the future of the football world after the reigning days of Cristiano Ronaldo and Lionel Messi.

Football fans tipped Mbappe and Haaland to recreate the individual rivalry between Lionel Messi and Cristiano Ronaldo. But these their proposed individual rivalries can never go unopposed thus making me write about these three [3] talented young footballers who can stop Haaland and Mbappe from achieving their dream rivalry. 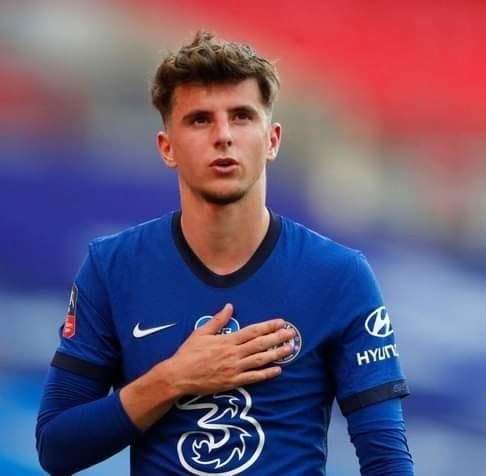 Chelsea and English talented youngster Mason Mount is a player who many look upon to win the world's best footballer of the year award [Ballon d'Or] in the nearest future. Mount became Chelsea's first academy graduate to play for the team when he made his debut for Chelsea on August 11th, 2019. 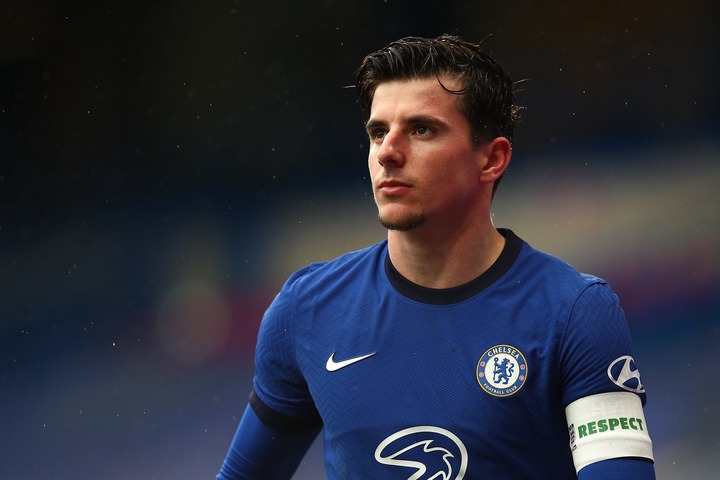 Some fans accused former Chelsea manager Frank Lampard and the English National team manager Gareth Southgate of favoring Mason Mount at Club and National team selections. The accusing fans were proved wrong by Mount with his extraordinary performances while playing under Chelsea's current manager Thomas Tuchel who acknowledged Chelsea's growing reliance on Mount calling him "crucial for our game" and an absolutely key player. Tuchel endorsed Mount as one of the best players in Europe. On 18th May 2021, Mason Mount was voted as the Chelsea player of the year by the fans. 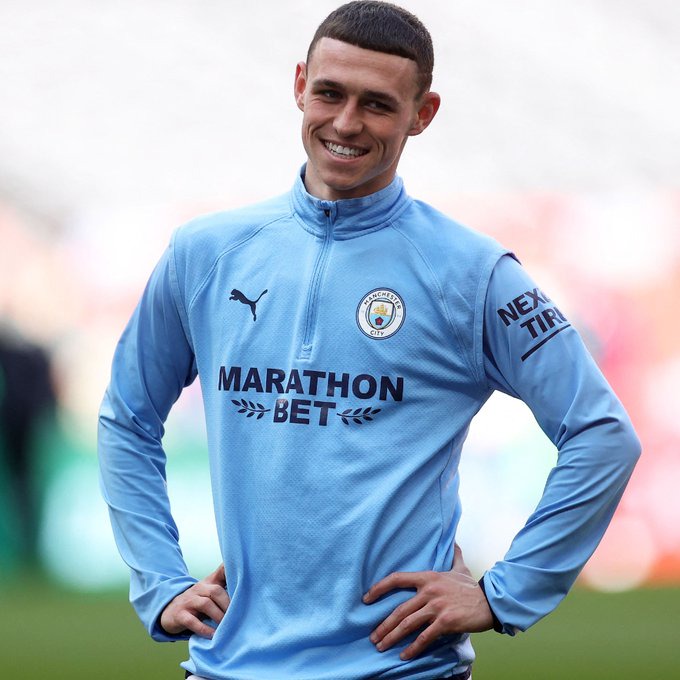 Another young player who is expected to win the Ballon d'Or in the near future is Manchester City's talisman Phil Foden. At just the age of 20 years, Foden has established himself on both club and national team levels. Under the tutelage of Manchester City's coach Pep Guardiola, Phil Foden is expected to become a world-class footballer capable of winning the Ballon d'Or, and the youngster is showing his readiness in diverting the attention off Kylian Mbappe and Erling Haaland.

Phil Foden was voted as the Football writers EPL young player of the 2020/2021 football season ahead of three other talented English youngsters in Mason mount, Mason Greenwood and Callum Hudson Odoi 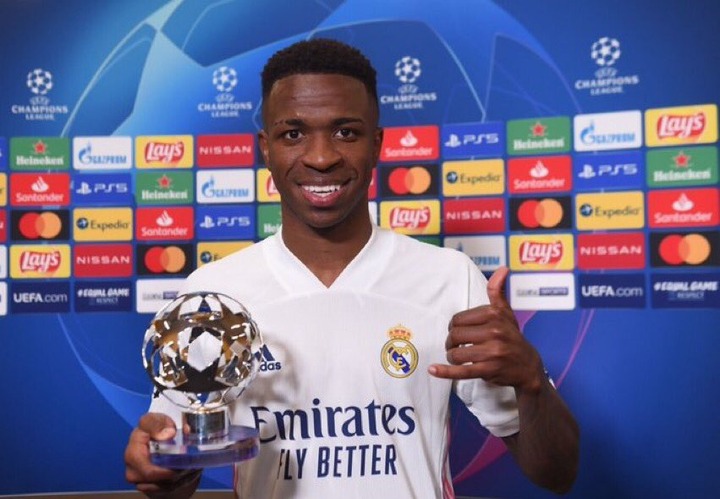 Real Madrid and Brazilian talented footballer Vinicius Jnr is another player expected to be at the level of Erlin Braut Halaand And Kylian Mbappe in the coming years. The 20-Year-old Brazilian is a total delight to watch while playing, many tipped this youngster to be the next Neymar Jnr due to his skills and speed in the field of play. what Vinicius Jnr lack at the moment is his composure in front of the goal, if this can be corrected by Vinicius Jnr with the help of his coach Zinedine Zidane, the young talent is just inches away from writing his name in the history book of football.

Among these three [3] young footballers mentioned above, who do you think will be a major block to the proposed Mbappe and Erling Haaland's dominance/rivalry

Reactions As Popular TV Host, Chuey Chu Asks Dorathy To Be His Wife, Says All Other Boys Are Useless