Federer has been named in Switzerland's Olympic team.

By studio.opera.com (self media writer) | 6 months ago

Switzerland's Olympic Committee announced on Monday that Roger Federer will be a member of their team for the forthcoming Tokyo Games.

After saying he would wait until the conclusion of Wimbledon, with the men's final planned for this Sunday, to confirm his participation in Tokyo, where the men's singles tournament will begin on July 24, the 20-time Grand Slam champion has now changed his mind.

Federer has yet to win a major trophy, with the exception of the Olympic singles title, which he won in Beijing 13 years ago in the doubles.

At the end of June, he stated, "My instinct is that I would like to go to the Olympics." 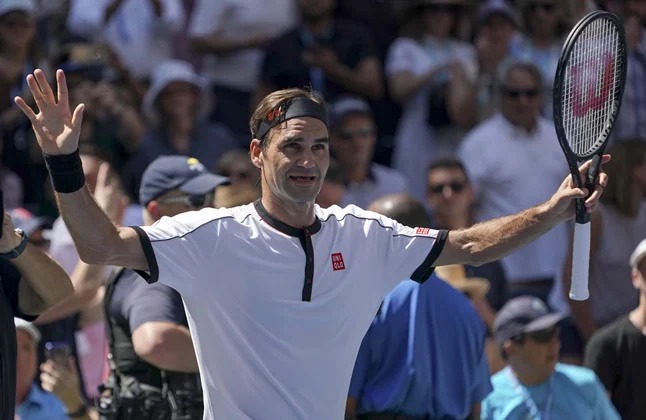 “I'd like to participate in as many tournaments as I possibly can.

However, “I believe we have reached an agreement that we will simply get through Wimbledon, sit down as a team, and then decide where we want to go from there.”

Federer, who will turn 40 on August 8, will play Italy's Lorenzo Sonego later on Monday, and he has a chance to become the oldest quarter-finalist at Wimbledon in the Open era if he wins.

Your comment and opinion are very important to us.