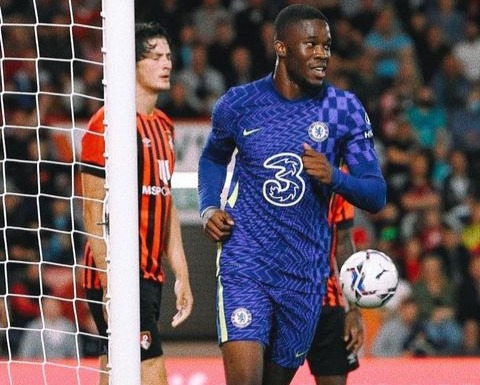 Former Chelsea football club of England youngster, Ike Ugbo was in action yesterday for KRC Genk in their 5th league game of the Belgian Pro League against Anderlecht at the Luminus Arena.

The 22 years old England-born and Nigerian descent moved from Chelsea to the Belgian giant this summer after four years of various loans of varying success. 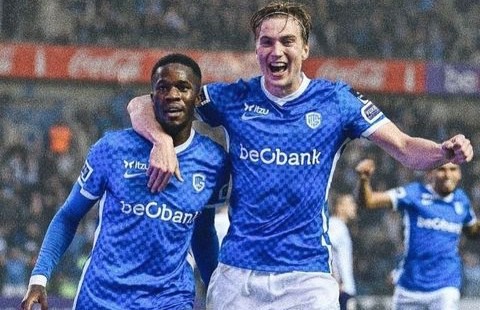 Ike Ugbo who started the game from the bench was introduced in the 82nd minutes and only took him 5 minutes to found the back of the net which was the winner for the host on his debut game.

The game between the two sides was such a balanced one in the first half as it ended goalless draw going into the half time break.

The tempo of the game in the second half was very intensed as they both put up some physical, tactical and technical displays but none was able to found the back of the net until the 87th minutes when Ike Ugbo scored the winner to sink Anderlecht on his debut as it ended one nil at full time. 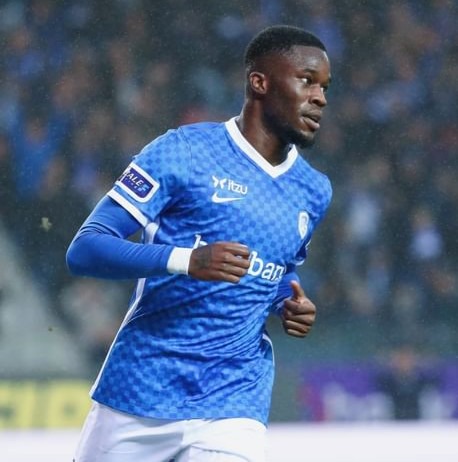 The win of the night has now taken KRC Genk to the 4th spot on the table with 10 points in 5 games played and as such be hoping to keep the winning streaks going in their next fixture.

Ike Ugbo having opened his score sheet for his new club will also be optimistic to get more playing time and keep his brilliant run of form going in their next fixture. 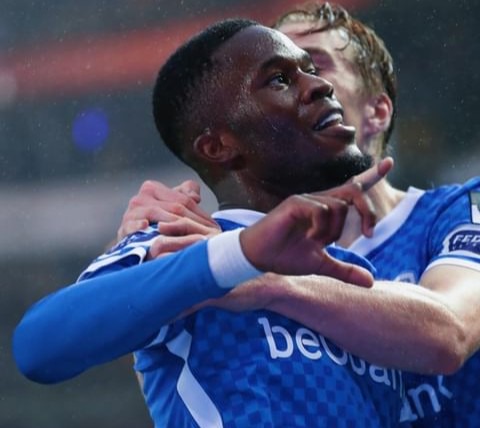