Chelsea have been consistent in terms of winning matches this season, which has eventually led them to the top of the table currently. One of the significant factors that succinctly contributes to the Blues consistency is the inclusion of Romelu Lukaku in the Club. 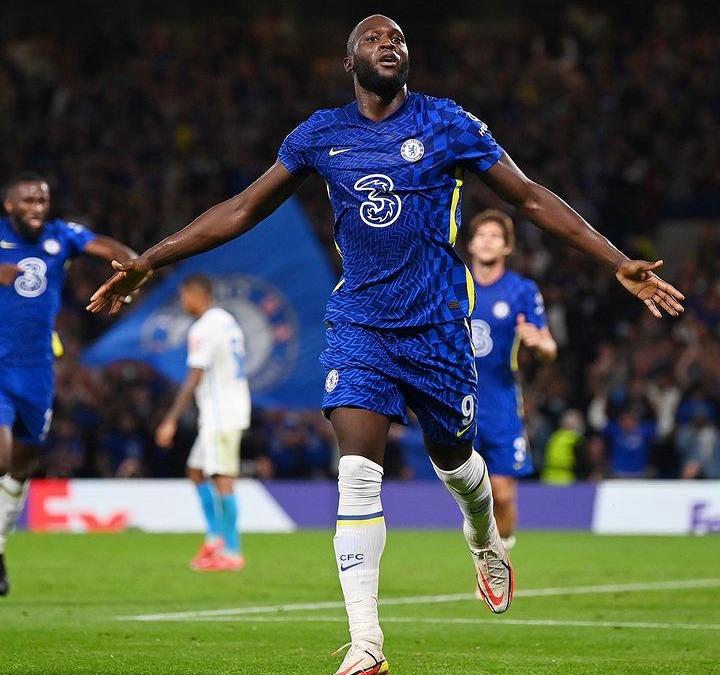 Since the arrival of the Belgian Sttikers Chelsea head coach Tuchel has been at ease concerning striking issues. It is very definite that Chelsea would find it difficult to dominate the attacking positions with out their top man Lukaku. 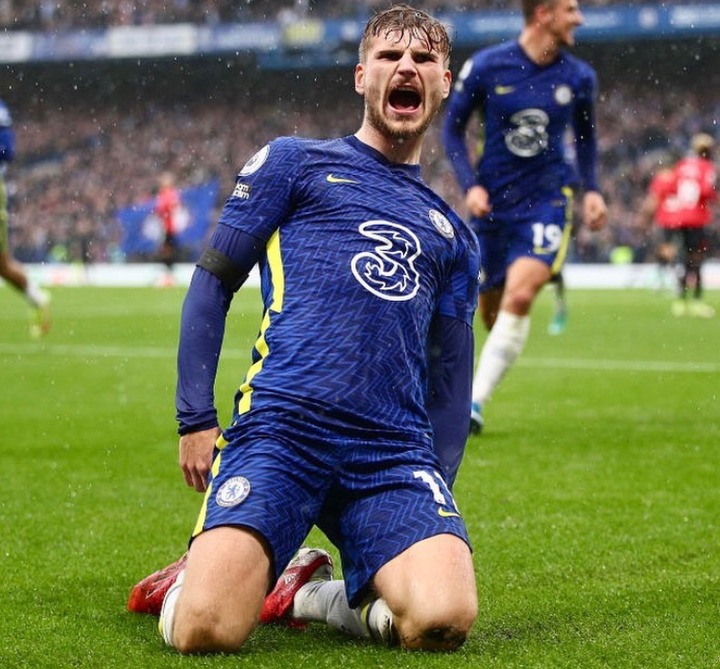 In the last three matches, Thomas Tuchel made some amendment in the team by introducing Timo Werner in his starting line up,the German striker have been operating more like an assistant to Romelu Lukaku in his previous matches es. Unfortunately, Both players had injuries in the Chelsea’s 4-0 Victory against Malmo in their third match of the UEFA Champions League.

Undoubtedly, Chelsea will have to face some obstacles and they ought to work collectively so as to win their coming matches, Or else Chelsea may find it difficult to overcome Norwich in their next match in the Premier League. 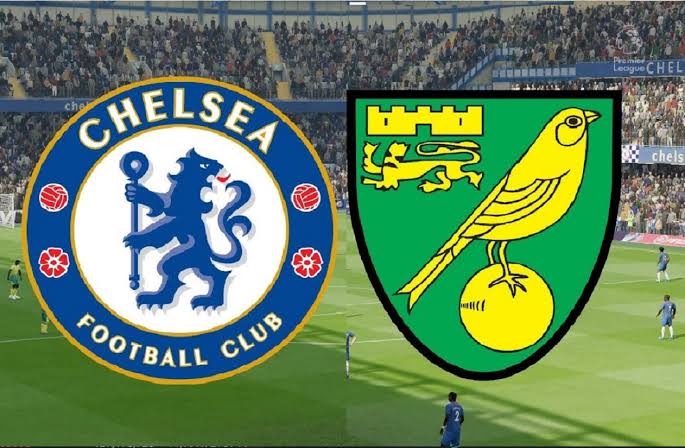 Chelsea may finds it difficult to defeat Norwich City because currently Thomas Tuchel doesn't has any competent replacement for Lukaku.And Wener who is up to the task has been injured also, surely, Tuchel will has to works extensively so as to inhibit Norwich from progressing in the table and successfully earns three points.

Another reason is that, Hakim Ziyech and Kai Harvetz who can bail the team out of this quagmire are currently not in their best form in their last few games this season.The latter started the season fabulously but he is not really in his best form, but hopefully he can makes the game an element of changes in his form.

Lastly, Chelsea have been familiar with Romelu Lukaku in the front, and probably Werner in the attacking role as well, without these two players, each players may decides to play individual game once they emerge at the opponent box which might slightly effect the team from working collectively in the attacking positions.