On Thursday, the new FIFA ranking was released and the Super Eagles dropped 2 places on the rankings to 36th in the world. This shows how much the Super Eagles have declined especially with that 0-1 home loss to Central African Republic. Few hours after the rankings were made public, the Nigerian Football Federation announced that suspended Super Eagles assistant coach, Salisu Yusuf has been returned to the team to assist Gernot Rohr 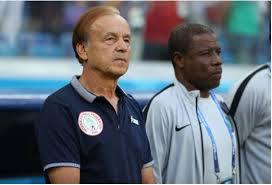 Much has been said about Gernot Rohr's tactical ability and his continued stay as coach of the Super Eagles has generated debate among football fans, stakeholders and the media. While some argue that he has not achieved what is expected of him, others feel he deserves to stay on. Since Salisu Yusuf has returned to assist Gernot Rohr, would it really make a difference? 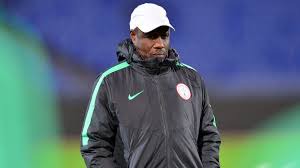 Salisu Yusuf was Gernot Rohr's assistant alongside Imama Amapakabo but the duo were relieved of their duties for different reasons. They were replaced by former Super Eagles captain, Joseph Yobo who has little or no experience as a coach 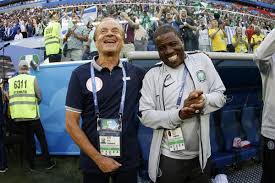 Salisu Yusuf is coming back with experience and would surely be a good addition to Gernot Rohr's team. Although he has returned, the final decision making rests on the shoulders of Gernot Rohr who selects his team and the formation he wants to play. Salisu's quality is not in doubt. He led the Super Eagles B team to the final of the CHAN Tournament and was also on a rescue mission at Enugu Rangers after his suspension was lifted by the NFF 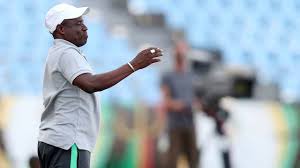 He is Rohr's trusted ally and many of the players know him well. Truly, Rohr needs technical assistance as Nigeria navigates the difficult path to Qatar 2022 and the games the team has played in recent times have shown a lack in the team's technical crew. While Salisu was Rohr's assistant, the team was in good shape and had some decent games 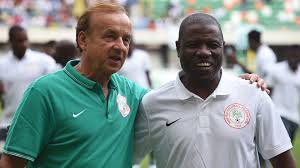 The doubt on many people's minds would be about the efficacy of this decision by the NFF to return Salisu Yusuf to the national team while other coaches could have been selected. Although he was not in the team, Salisu was still held in high regard by the NFF and this recommendation was from the technical department, which shows how they value his expertise

Still, the question that will probably be on the minds of fans and stakeholders is: Will Salisu Yusuf's Return Change The Fortunes of The Super Eagles?