By Etorobong (self media writer) | 1 year ago

Chelsea has been in their best this season despite not ending the season with a trophy, but has faught to seal the top four seat. 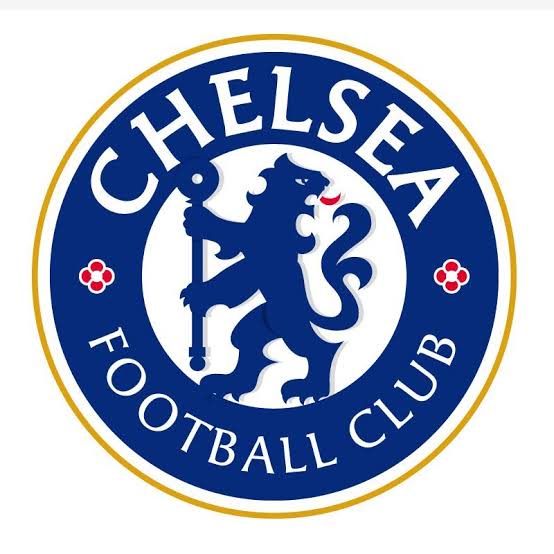 Chelsea are working to add more depth to their with different players linked to join the club after signing Timo Werner and Hakim Ziyech this summer.

As they are in the verge of sealing more deal, it is reported that the Blues worked on signing Bayer Leverkusen outstanding player Kai Havertz as his deal looks complicated. 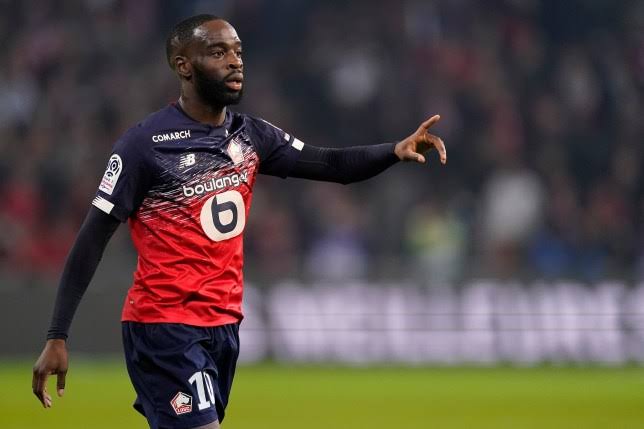 Chelsea has been working on securing the signature of Ligue 1 star Jonathan Ikone in recent weeks as the reports carries.

The report claims that the Lille star is an alternative to Harverz if his deal fails.

Jonathan Ikone has been an impressive player for the Ligue 1 team scoring three times and providing six assists.

Chelsea considers signing the French star as he serves as the cheapest option to £90m Kai Havertz. As cheap as Ikone, the club has claimed to value the player at around £32m according to reports, which could see the player leaving to Stamford Bridge.