By RealestBlue (self media writer) | 2 months ago 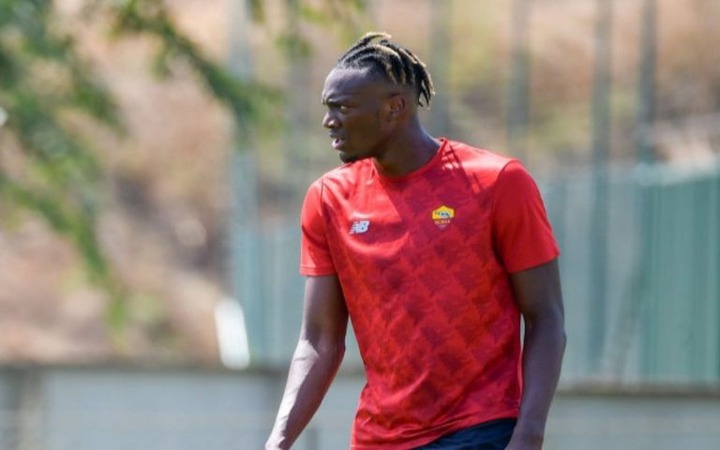 Tammy Abraham has rapidly adjusted to life in Italy. Last month, the former Blue made his Serie A debut against Fiorentina, assisting on two goals in Roma's 3–1 victory. He scored his first goal for Roma in a 4-0 win over Salernitana the next game.

Jose Mourinho was delighted to sign the striker from Chelsea before of the season, and warned everyone to keep an eye on him. 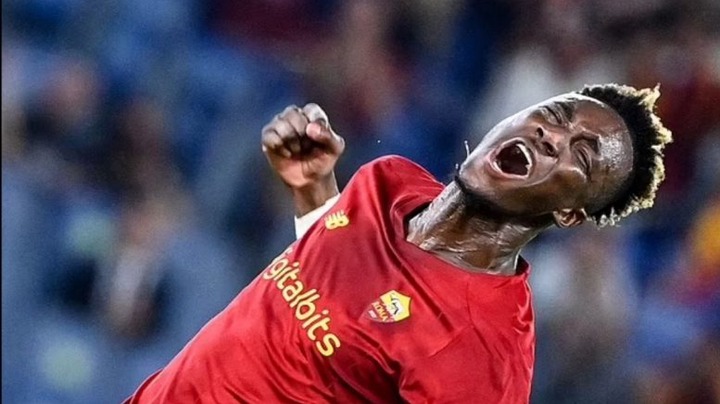 Meanwhile, Roma has signed another striker, Eldor Shomurodov, who is a teammate of Tammy Abraham. Shomurodov has confessed that watching Tammy Abraham join Roma is "difficult," but he believes the two strikers will be able to play together under Jose Mourinho.

“Everything happened in a week; Mourinho spoke with my agent first, then with me. After scoring for Uzbekistan on international duty, Shomurodov told Championat.asia, "I couldn't believe it could all be done so quickly."

“Whether I start or come off the bench, I always strive to give it my all. We'll all get a chance. It was difficult to accept at first, but things are now good. I'm also capable of playing with him. We haven't attempted it yet, but Mourinho knows I'm capable of playing in a bigger role.”

Shomurodov fought relegation with Genoa last season, but he has his eyes set far higher at the Stadio Olimpico, praising Mourinho's methods.

“Our goal is to return to the Champions League, and then we'll attempt to win the Europa Conference League as well. There is a huge contrast between the clubs, and the organization is definitely unmatched.

“Working with Mourinho is not stressful because he is our instructor and we are his students. He's a fantastic psychologist, and the training sessions are fascinating.”

Meanwhile, Chelsea made the wise choice to include a repurchase provision in Abraham's contract, recognizing that the youthful striker is likely to be a major hit in the near future.