By Exquisite1 (self media writer) | 2 years ago 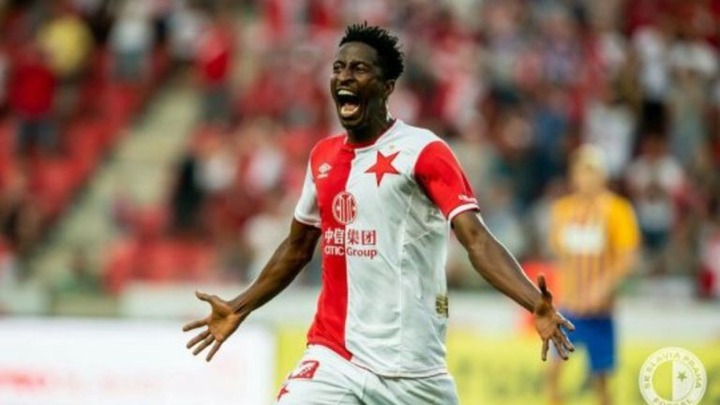 Super Eagles star and forward, Peter Olayinka was once again instrumental for his club as he scored a goal in his side 3 - 0 league victory over Sloven Liberec at the Sinobo Stadium.

The 25 years old Nigerian forward has been a key and prominent figure in the squad paraded by his manager, Jindrich Trpisovsky. He was offered another starting role in the starting XI to help the club in their league pursuit this campaign having been impressive this campaign. 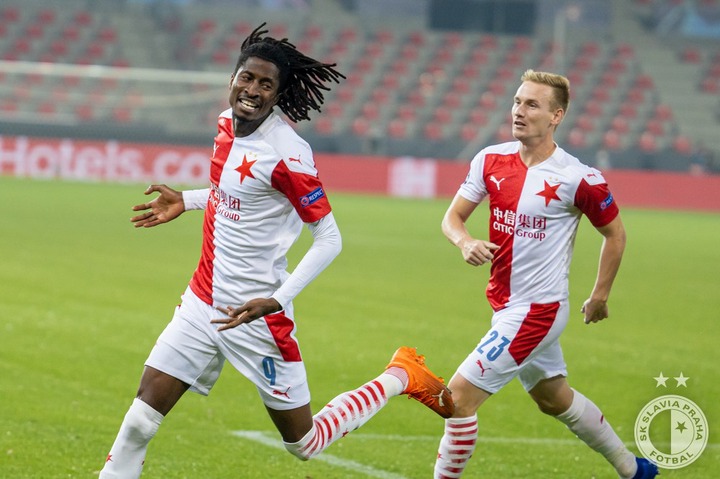 Slavia Prague remained unbeaten in the league and have once again proved their invincible strength with a comfortable three goals over their opponent.

The host opened the scoring sheet in the 23rd minutes courtesy of the goal from Sima to take the lead. Peter Olayinka scored the second goal of the night in the 45th minutes to doubled the lead for the Jindrich Trpisovsky's side. 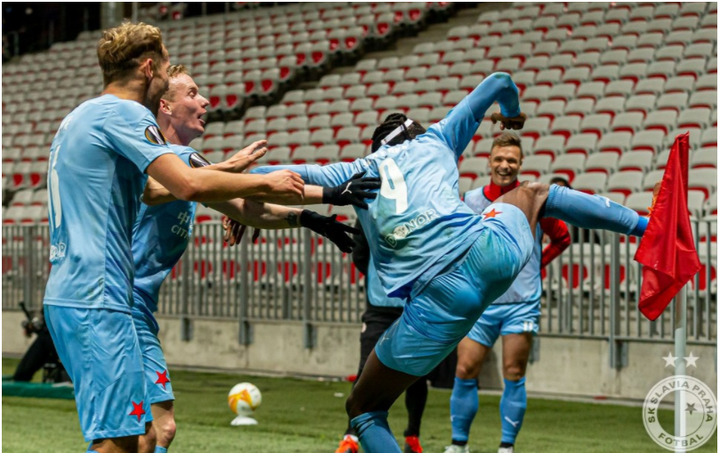 With couple of dazzling displays in the second half of the game, the host extended their lead to proved their dominance in the 75th minutes with the goal coming from the first scorer of the night, Sima to record a brace to his name as the match ended three nil (3 - 0) in favour of the host. 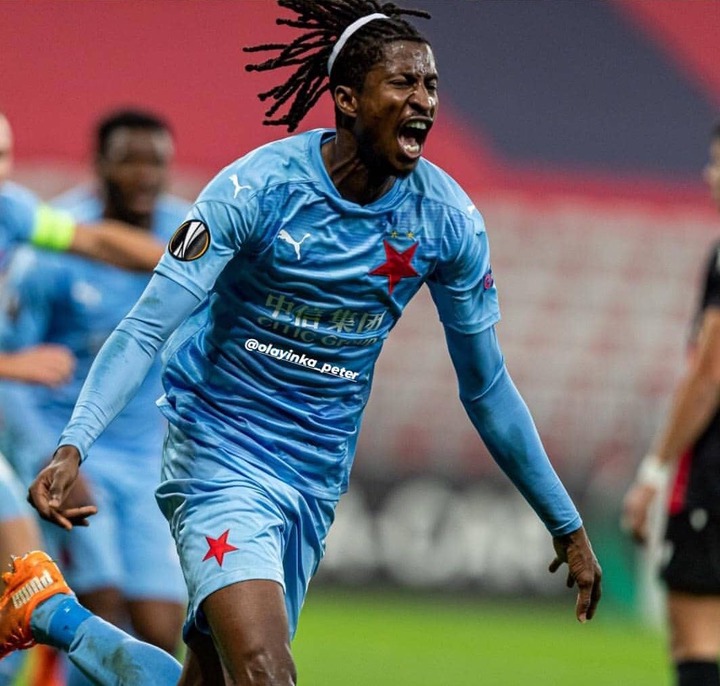 The win over Sloven Liberec means Slavia Prague still maintained their perfect run of the season, and remained top of the Czech Republic 1st League with 26 points from 10 matches played having won 8 of their matches and recorded 2 draws thus far. 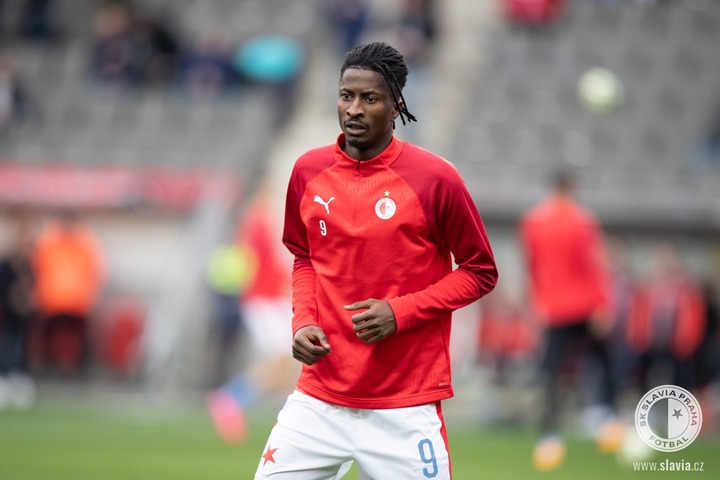 What a brilliant display from the Nigerian international and the entire Slavia Prague squad. Kudos.