The English top six clubs that have been winning trophies for the last 20 years include Chelsea, Manchester City, Manchester United, Arsenal, Liverpool, and Leicester City. 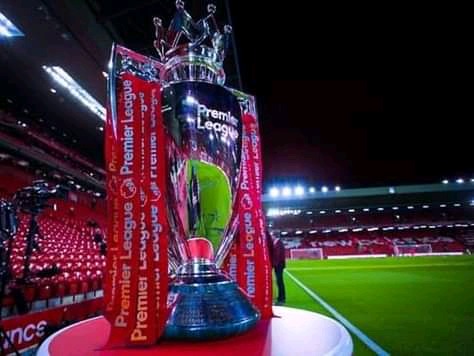 Chelsea is the most successful English club in the past 20 years as they had won a total of 18 trophies from the year 2000 till date. The London club has won 2 UEFA Champions League, 5 English Premier League, 2 Europa Cups, 5 FA Cups, 1 UEFA Super Cup, and 3 League cups.

2. Manchester United has won 16 trophies since the year 2000

Liverpool is one of the best clubs in England. They have won major trophies in Europe. The club has had a total of 9 trophies since the year 2000. Liverpool won 2 UEFA Champions League, 1 English Premier League, 1 Europa League, 2 FA Cups, and 3 League cups.

The North London club has many major trophies but they have never won the UEFA Champions League trophy. Arsenal has won a total of 9 trophies since the year 2000. They have won 2 English Premier League and 7 FA Cups.