By ColoursTruth (self media writer) | 12 days ago

As the Super Eagles prepare for their ‘must win’ FIFA World Cup qualifying match against Central African Republic, the team is blessed with exceptional talents up front. The likes of Paul Onuachu, Taiwo Awoniyi and Victor Osimhen will be fighting for a place in the starting eleven as all three players have been incredible for their various clubs this season. The Super Eagles are currently topping the group after their back-to-back victory against Liberia and Cape Verde (From the group standings Nigeria are on 6 points, Liberia are second with 3 points while Central African Republic and Cape Verde have 1 points each). 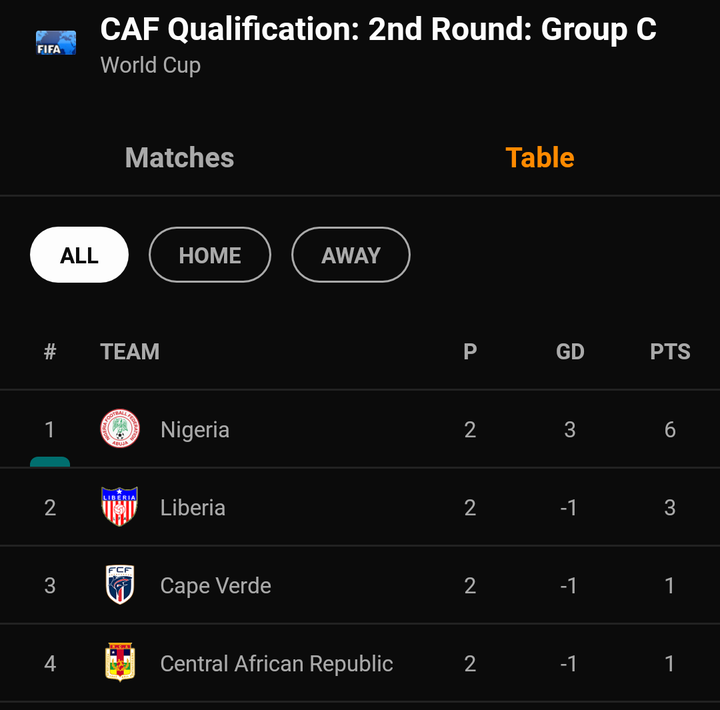 Just as fans will be wishing to see all three of their inform strikers start the game, Gernot Rohr (Super Eagles coach), will be expected to start a strong side able to withstand the counter attackers and high defender from the Les Fauves. However, let’s take a look at the current form of Onuachu, Awoniyi and Osimhen and who should get a nod against Central African Republic. 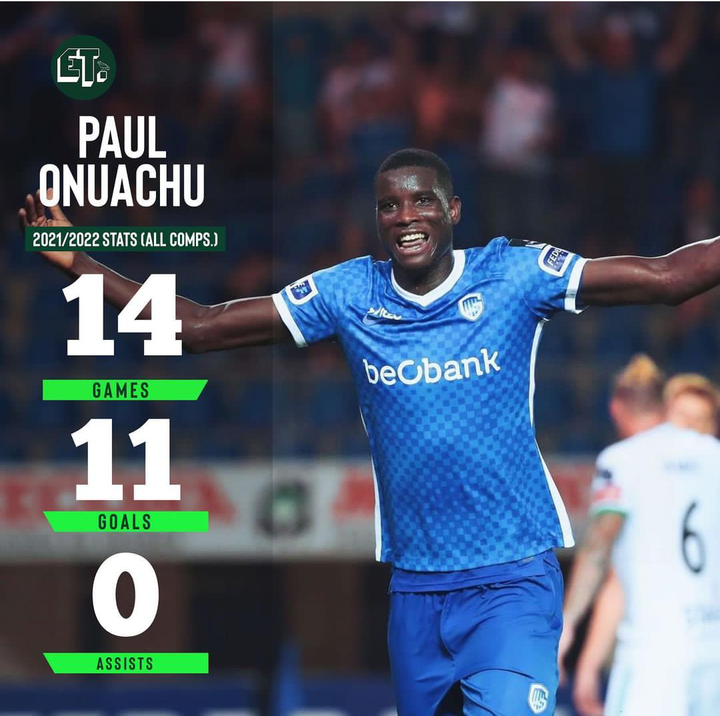 Onuachu, plays for Belgian club Genk, and has been instrumental to their flying start this season. Regarded as one of their best players, Onuachu has scored 11 goals from 14 league appearances. Genk are currently 5th, 3 points behind league leaders Eupen. Awoniyi remains one of the inform players in his team, as he plays for Bundesliga club Union Berlin. Awoniyi style of play have been compared to that of former Nigerian international and all-time highest goal scorer Rashidi Yekini. Awoniyi, has 8 goals from 12 league appearances. Union Berlin are currently 7th, 4 points behind league leaders Bayern Munich. Regarded as the ‘Golden Boy’ of the Super Eagles team, Osimhen has been on fine form this season as he has been instrumental to Napoli’s season charge. Napoli are currently topping the Italian Serie A table, as Osimhen has scored 7 goals from 8 appearances.