Cristiano Ronaldo is arguably the best player on the planet and in past years he has showed the world that he is not only a great player on the pitch but also a wonderful gentleman off the pitch. As a striker, scoring goals is one of the roles of Cristiano Ronaldo and also he needs to score more of them to continue his bitter rivalry with Lionel Messi. During the peak of Messi vs Ronaldo's rivalry in the Laliga when both competed for the PichiPichi award, Cristiano Ronaldo out of generosity gave away goal scoring opportunities to his teammates.

Here are the four times Cristiano Ronaldo allowed a teammate to take Real Madrid's Penalty that shows he is a not a selfish player as many people portray him. 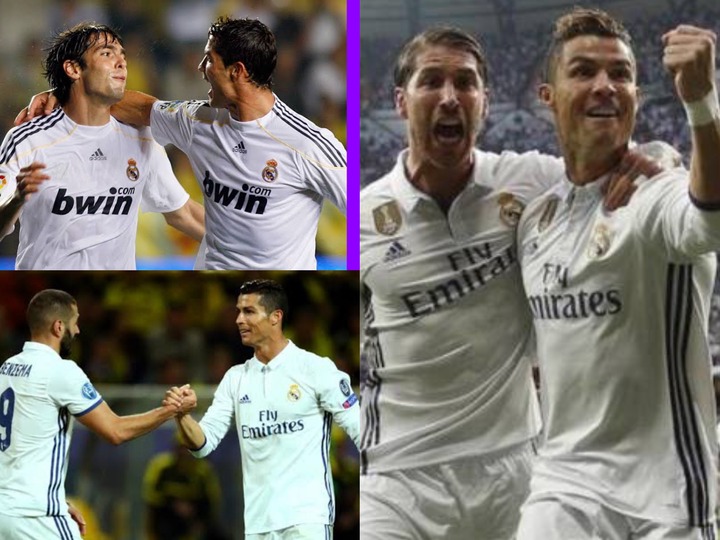 Kaka found it difficult to make an impact for the team, not scoring and barely providing assist for the team which led him to lose the form that made him one of the best players in 2007. During a Match against Villarreal, Gonzalo Higuain won a penalty after being fouled inside the opponent's box and everyone expected Cristiano Ronaldo to step up and take the penalty but he did the opposite.

Cristiano Ronaldo who has already scored in the game proved that he is not a selfish player and that he cares for his teammates by handing the penalty to a struggling Kaka to end his goal drought for Real Madrid. A grateful Kaka took the ball and made no mistake, sending the goalkeeper the wrong way to score. 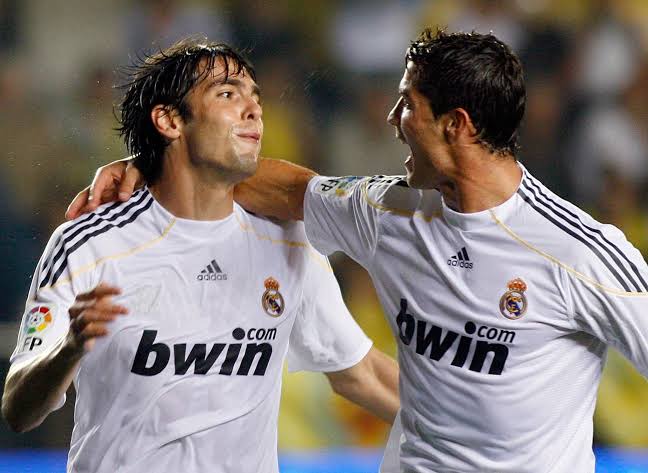 Cristiano Ronaldo in his infinite generosity has once gifted Xabia Alonso a Penalty during a Laliga match against Villarreal. It was the same match the Portuguese winger gave Ricardo Kaka a penalty and he also extended his generosity to Alonso.

After gifting Kaka a Penalty earlier in the game, many thought Ronaldo will take the next penalty to complete his hat-trick after the Los Blancos got a second Penalty in the game yet Cristiano Ronaldo willingly gave it to Xabia Alonso. 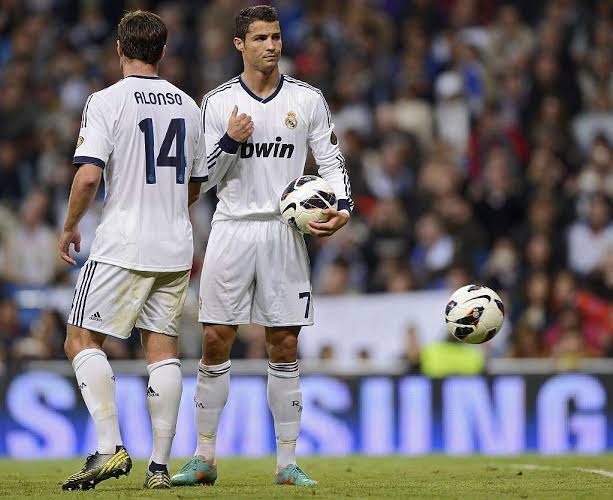 Sergio Ramos and Cristiano Ronaldo are two best friends and influential figures in Real Madrid's locker room back then. The duo is the big game players in the team and they get along with each other.

Cristiano Ronaldo was the first choice penalty taker for Real Madrid but that does not stop him from gifting a penalty to his friend and teammate, Sergio Ramos during a Laliga match against Athletic Bilbao. Cristiano Ronaldo already scored in a game and could have gotten a double if he had taken the penalty but chosen to hand it over to Sergio Ramos. 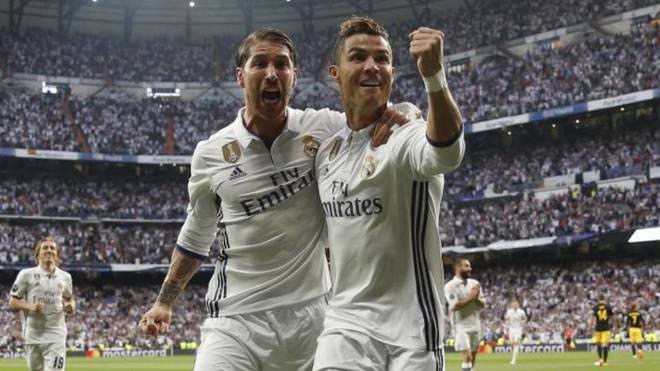 The incident took place during Karim Benzema worst run at the club when he was experiencing goal drought and Ronaldo intervened by allowing him to take the penalty to end his goal drought. 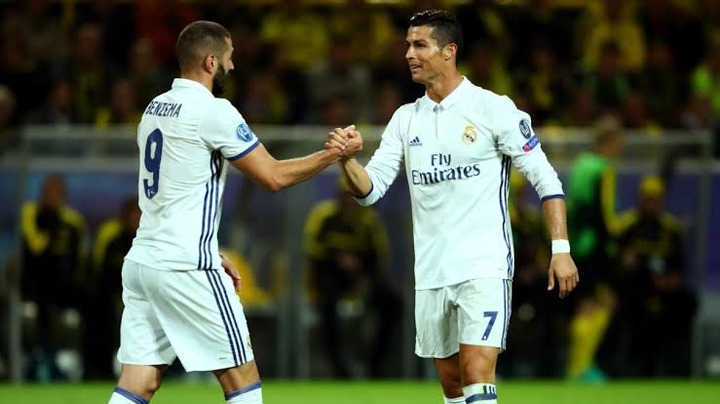