CHAMPIONS LEAGUE: SEE Tuesday's Match Results And How Group A, B, C And D Look Like

CHAMPIONS LEAGUE: SEE Tuesday's Match Results And How Group A, B, C And D Looks Like

It was a disappointing night for 13 time Champions, Real Madrid once again lost in the competition and they face the possibility of dropping down to the Europa League.

Zinedine Zidane must be Wondering what he has to do to get his team to start playing like the Champions that they are, against lowly ranked Shaktar Donetsk, Real Madrid failed to score a goal as the hosts scored two second half goals to cap off a brilliant win. 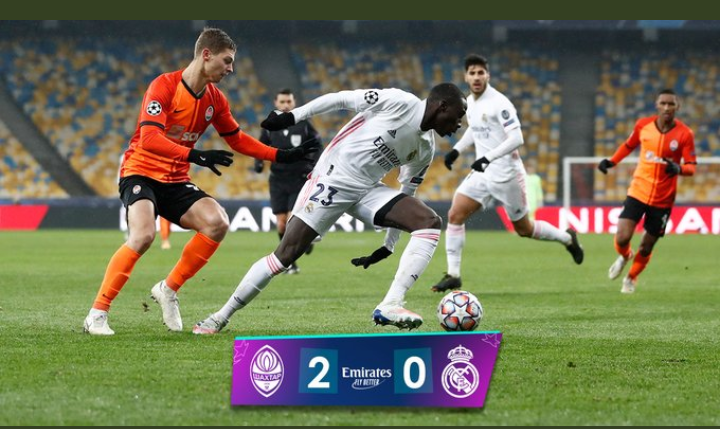 Elsewhere in Group B, Inter Milan cast the group wide open by beating Borussia Monchengladbach 2:3, the scoreline was a surprising one as former Manchester United players Romelu Lukaku and Matteo Darmian grabbed the goals on the night.

After both Results, here is how Group B table looks like. 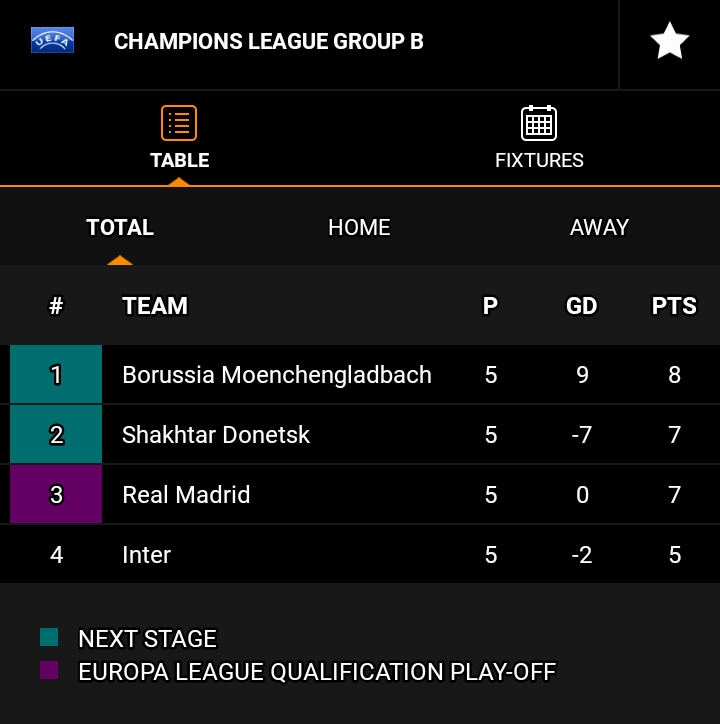 In Group A, Current Champions Bayern Munich played a 1:1 draw with Atletico Madrid, Golden boy Joào Felix opened the scoring in the 28th minute and Atletico held on to the slender lead up until the 86th minute only for Thomas Muller to score a Penalty and level the game. 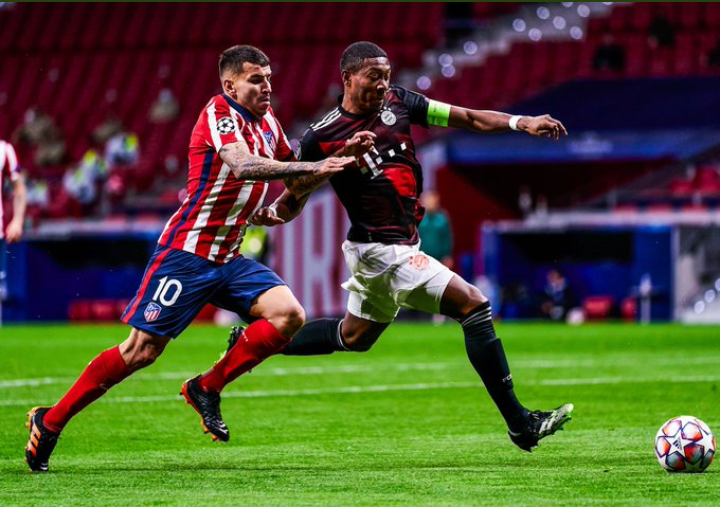 In the other Group A game Salzburg playing away in Russia beat Lockomotiv Moswow 3:1 to retain hopes of qualifying for the knockout stages of the Champions League.

After both Results, here is how Group A table looks like 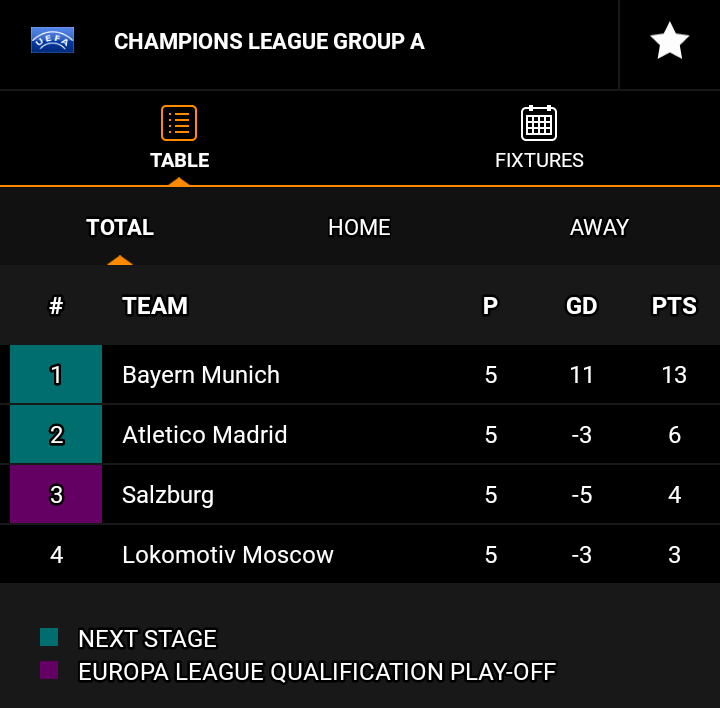 In Group C, Pep Guardiola's Man City were held to a 0:0 draw by FC Porto a disappointing result but one that has left Man City and FC Porto as the two teams to qualify from group C. 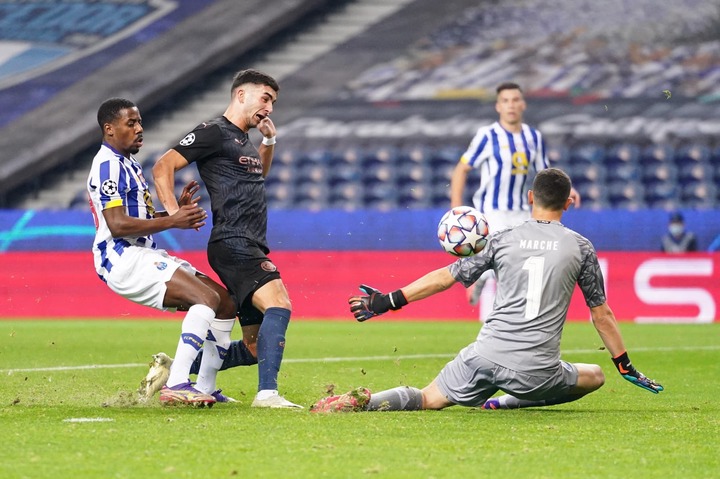 Elsewhere in the group, Marsielle grabbed their first points of this year's Champions League by beating Greek Champions, Olympiacos 2:1.

After both Results, here is how Group C table looks like 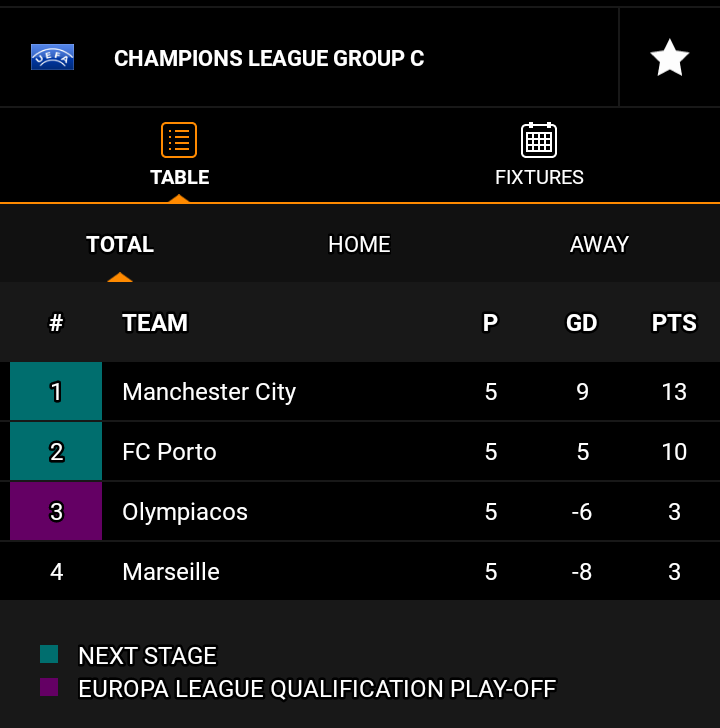 Liverpool had a disappointing campaign in the competition last season, but inspire of the numerous Injuries that have dilapidated Jurgen Klopp's squad the Merseyside team beat Ajax 1:0 to qualify as leaders of the group regardless of the result of the last group game. 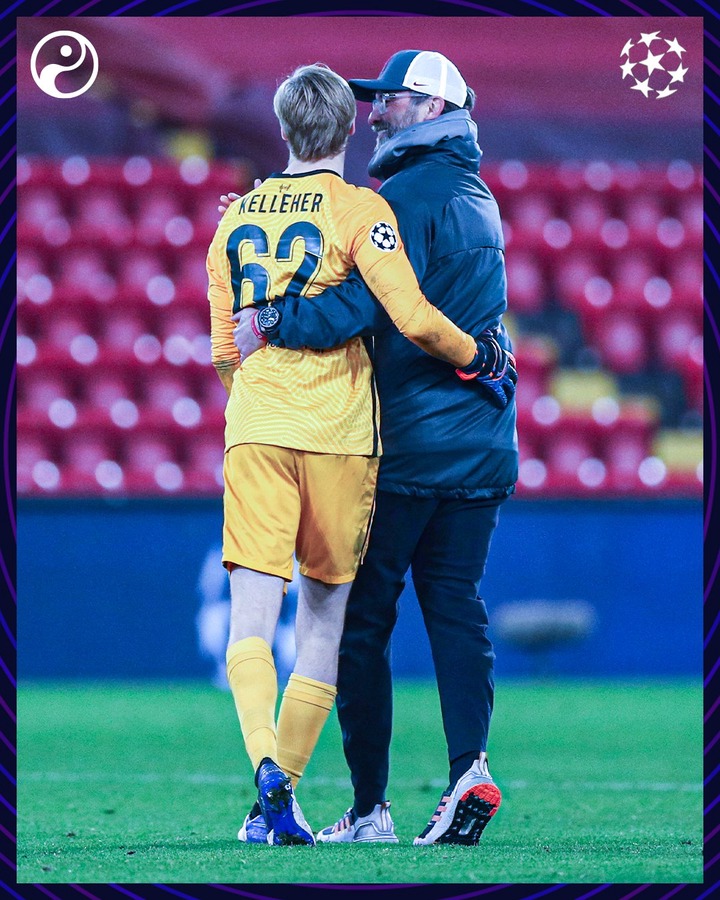 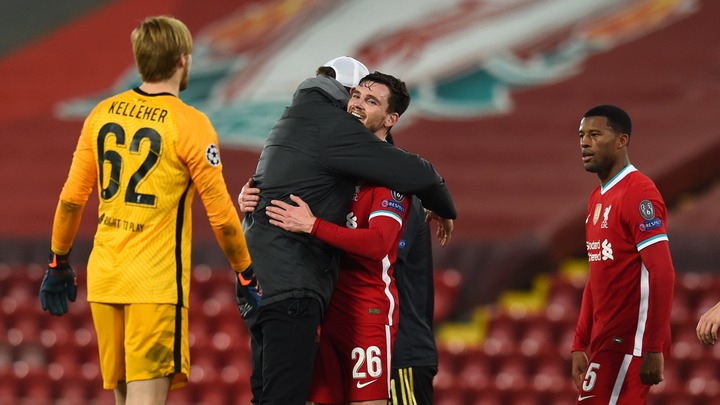 Meanwhile Atalanta blew a golden chance to qualify for the round of 16, the game against Midtjytland was supposed to be a stroll in the park but struggled and ended up playing a 1:1 draw that gave Ajax the opportunity to qualify if they beat Atalanta in the next game.

After both Results, here is how Group D table looks like 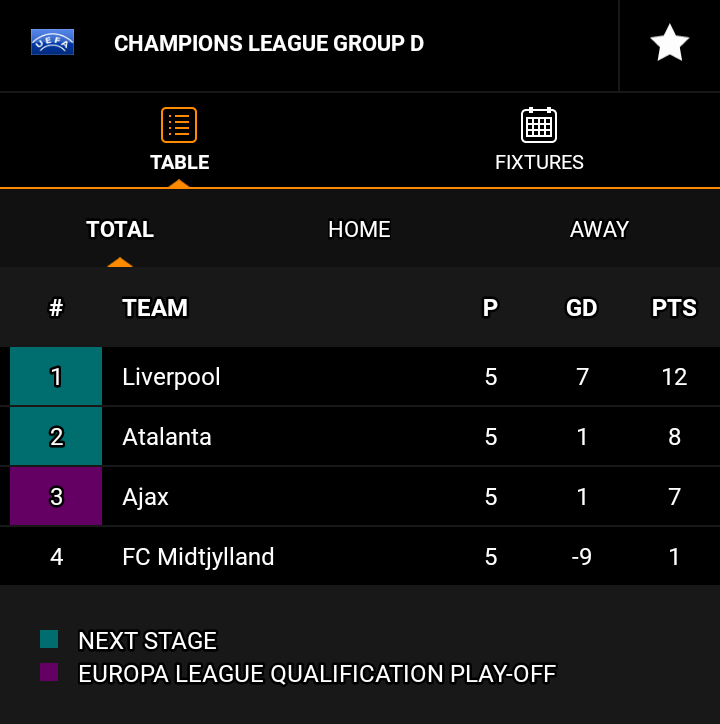 Two England teams are already through to the next round, with Real Madrid In real danger if not making it to the knockout stages.