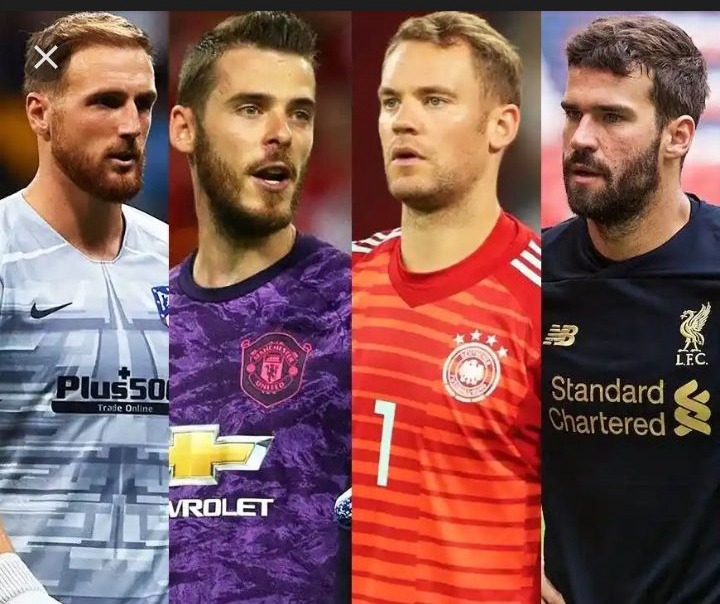 Being a goalkeeper can really be a thankless job. You could make ten brilliant saves in one match, but one bad call and that’s all everyone will remember. Add to that the fact that the modern goalkeeper is now not only required to be a premium shot-stopper but also good with his feet.On that note, here let take a look at the five goalkeepers with the best positioning in world football right now.

Samir Handanović has been one of the most consistent performers in football since the beginning of last decade. Now 36, the Slovenian is reaching his advanced years but shows no signs of slowing down. With 130 clean sheets in 371 appearances for Inter Milan in all competitions, Handanović continues to be a reliable presence in Serie A year in, year out.

Gianluigi Donnarumma’s performances at Euro 2020 see him climb into our rankings for the five positioning in world football right now., the Italian having been in brilliant form to win the Player of the Tournament accolade. Donnarumma’s achievements to date are incredible with most goalkeepers not reaching their pinnacle until much later in their careers, the sky remaining the limit for the summer signing as he begins his career at the Parc des Princes.

No goalkeeper has redefined his position more than Neuer over the past decade. The Bayern Munich No.1 was the sweeper ‘keeper before sweeper ‘keepers were cool then, not content with that, he himself made sweeper ‘keepers cool. You can say he’s past his best but that honestly feels like a lazy analysis from pundits and fans who need to watch some more Bundesliga football. Neuer is a colossus between the sticks for Hansi Flick’s men, one who can be counted on in the very biggest moments.As a bonus, he's also the only goalkeeper in Europe's top five leagues last season to score a goal. He headed home a dramatic injury time winner against West Bromwich Albion in May. 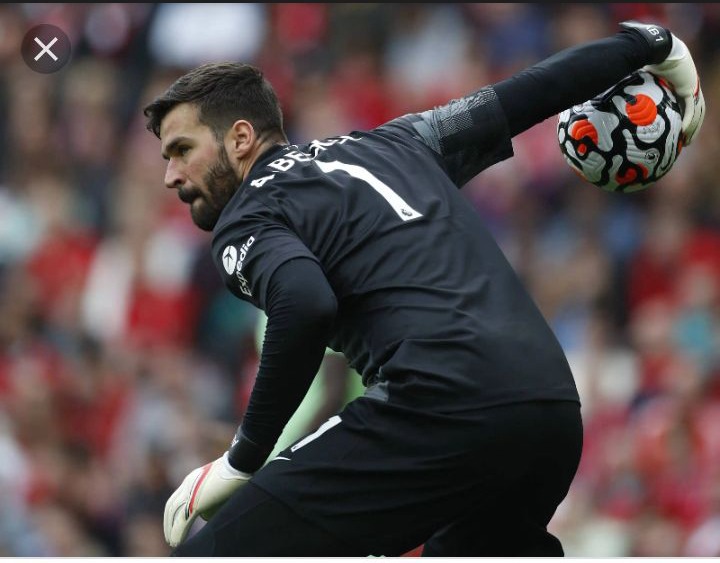 Despite a difficult last season for Liverpool, Alisson still remains one of the top goalkeepers in the world. The Brazilian has, for the most part, been his reliable self in the net, often rescuing the Reds' injury-stricken and less than reliable defence from calamity. 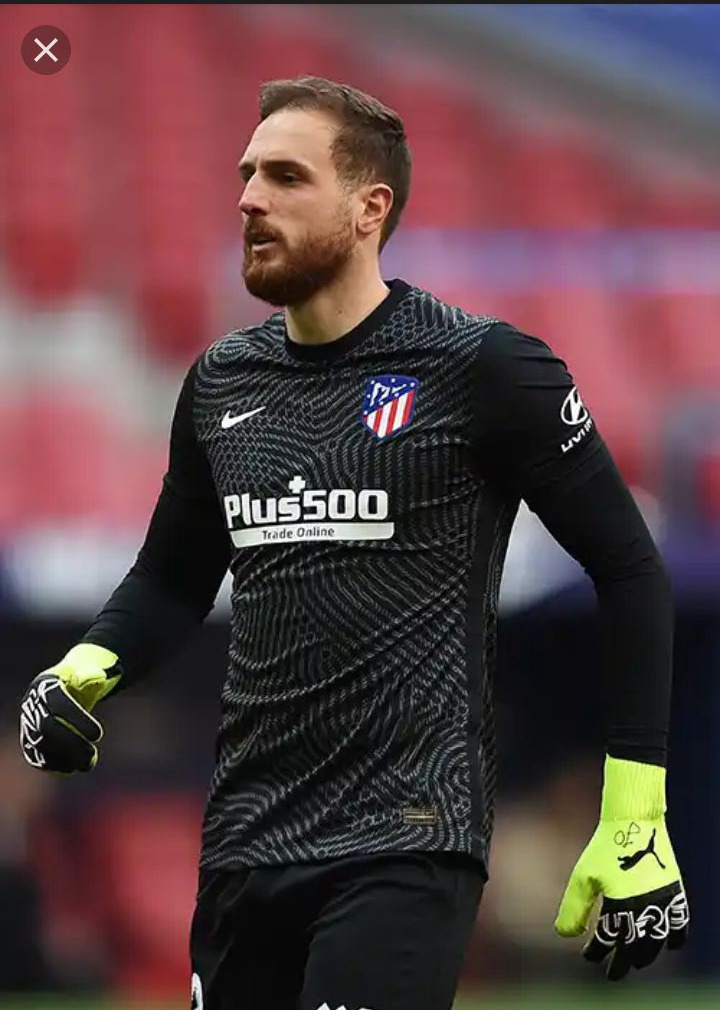 There are times watching four-time Zamora Trophy winner Jan Oblak when you might genuinely believe that he has the power to attract the ball towards his hands. It's like his gloves have their own gravitational pull. He's the best shot shopper in the world and at the moment, Atletico Madrid's number one is our number one too.