Opinion: Why Rudiger Doesn't Deserve A Huge Contract, Despite His Current Form At Chelsea.

By Dblack_Official (self media writer) | 25 days ago

Talks between Chelsea Fc and defender Antonio Rudiger as regards a new contract at the club is reportedly on standstill, as both parties still can't reach an agreement on the negotiation table. 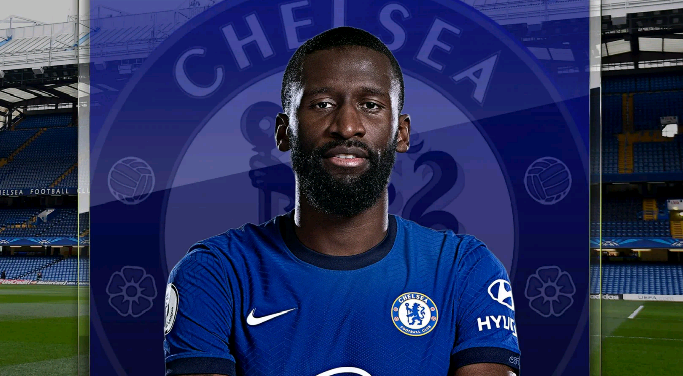 The German defender who is currently a key part of Thomas Tuchel's team, could leave the club on a free transfer next summer if Chelsea fails to renew his deal, as he currently has just a few months left on his contract. 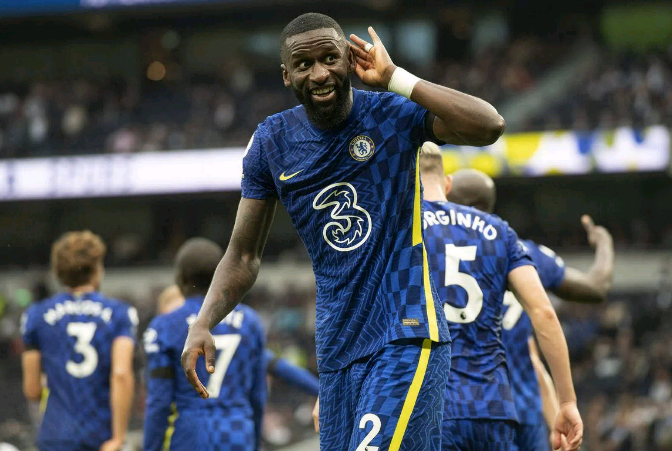 It is believed that Antonio Rudiger is demanding a huge pay rise at the club, as he wants to be among Chelsea's top earners, while the blues are somewhat reluctant to meeting his demands, reason why a deal is still yet to be agreed between the two parties. 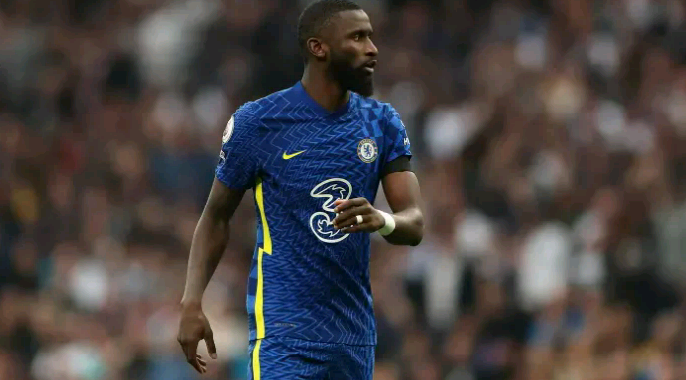 Clubs such as Bayern Munich, Real Madrid & Psg are believed to be monitoring the situation of Rudiger at Chelsea, and could sign the player on a free transfer should he become available in the summer. 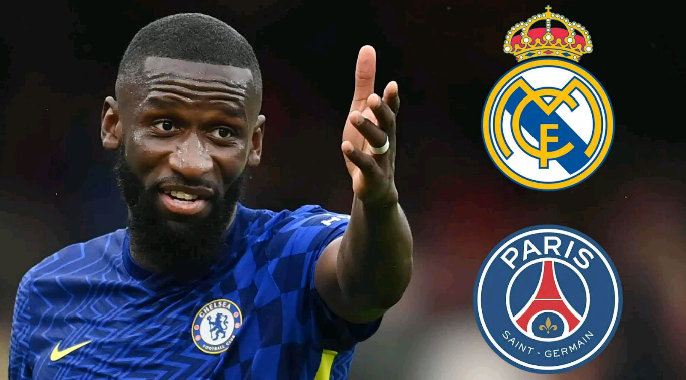 With that being said, it will be a huge blow for Rudiger to leave Chelsea on a free transfer, but the question still remains, does he really deserve the huge pay rise that he is currently demanding at Chelsea? To be very honest i feel the board are right for not willing to match Rudiger's wage demands. 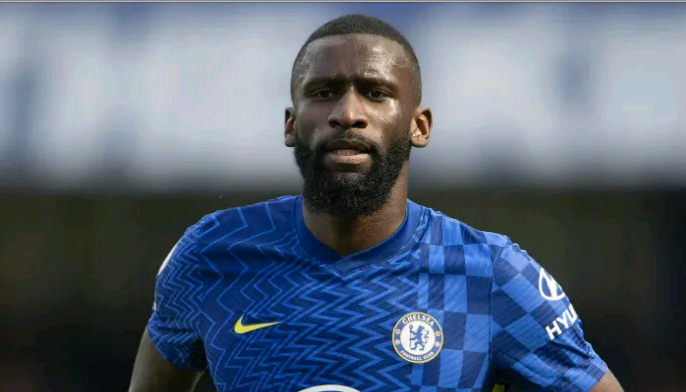 I don't think he deserves it, and i will thus be stating my opinion in this article.

One major reason why Rudiger may not really be worthy of a huge pay rise at Chelsea is due to his style of play. 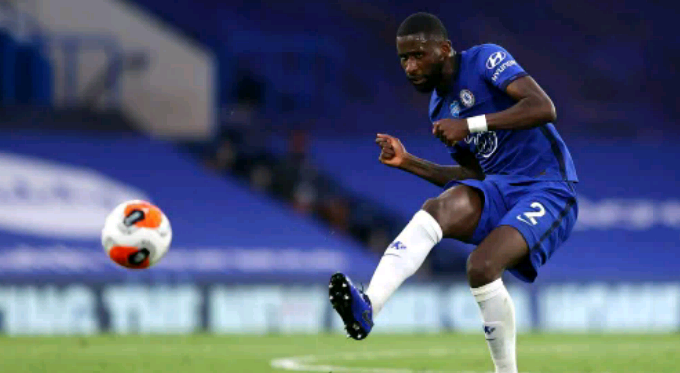 The German defender is only best suited for a back three formation, which he strived in under Conte and presently, under Thomas Tuchel. 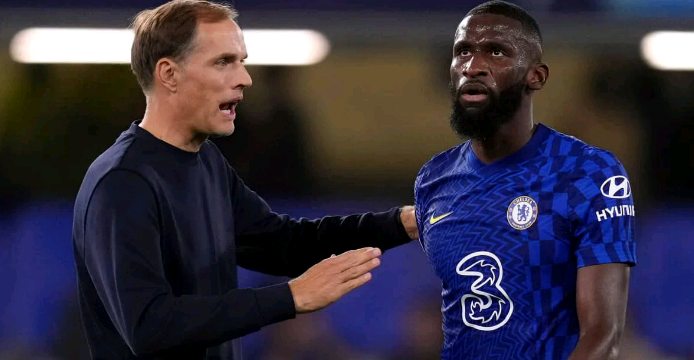 Should Chelsea decide to revert to a back four formation, it will certainly expose his weakness's as he most times can be erroneous in defense, which was very visible under Frank Lampard. 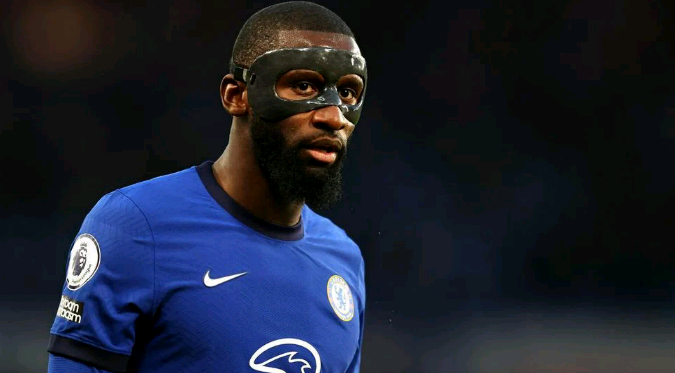 So it wouldn't make sense giving such a play who isn't tactically sound in defense, such a lucrative contract, rather Chelsea should sign a world class center back.

It's no longer a new trend in football were players put in their best just to get a new lucrative contract from their respective clubs, and once they get it, they completely lose form. 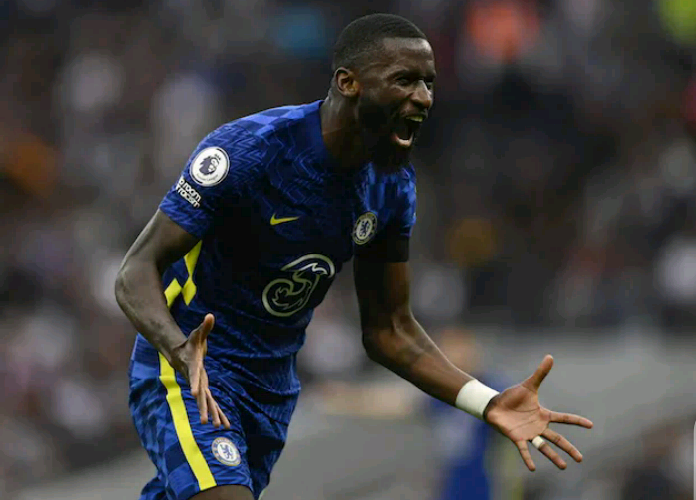 I feel that may possibly be the case of Rudiger, if he eventually gets the huge pay rise he is asking for, reason why the Chelsea board will need to trade with caution, before offering him a new deal.

Does Rudiger deserve a huge pay rise at Chelsea? 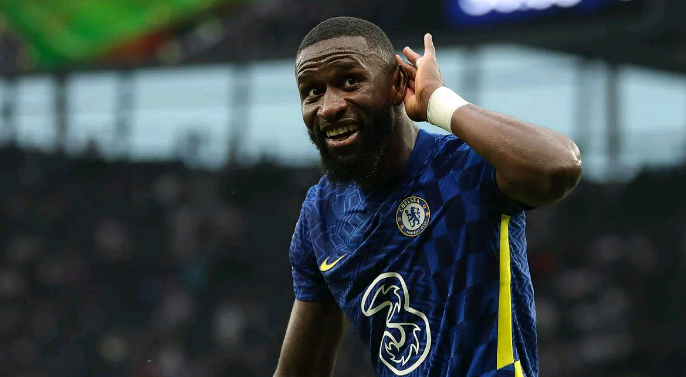