Three Former Premier League Players Who Have A Statue

The English Premier League is the most popular football league in Europe. Many top football clubs participate in the English first division. For instance, Arsenal and Man United have played in the Premier League for many years now. The Premier League has also produced many great players. Some of these players have a statue that was built in honour of their tremendous achievements in football. Let us take a close look at three of them. 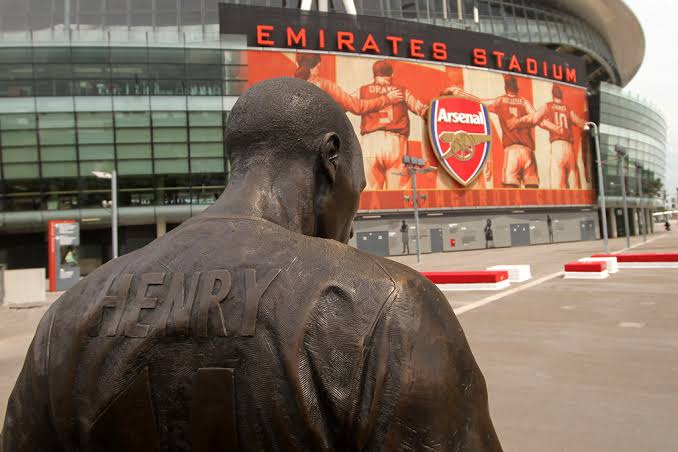 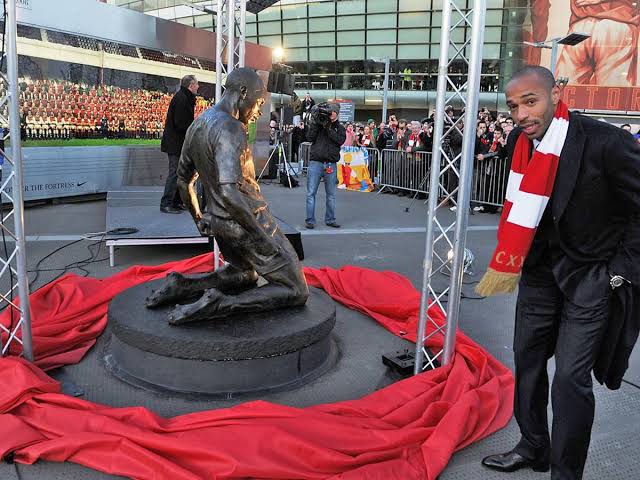 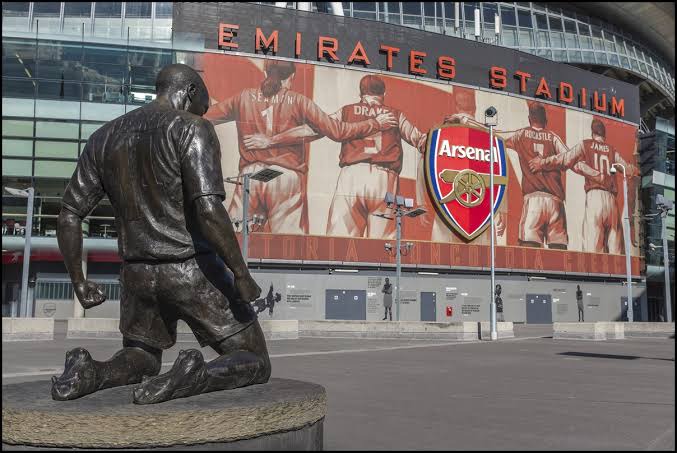 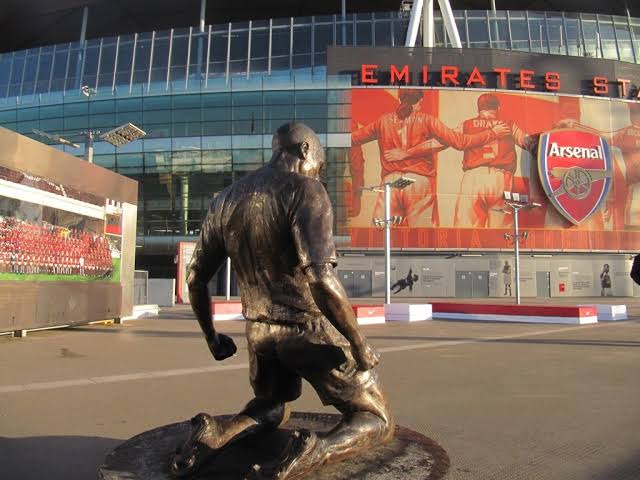 He became famous when he represented Manchester City in the English Premier League. Vincent Kompany is regarded as one of the best central defenders in modern football. Officials at Man City built a statue for the Belgium star. 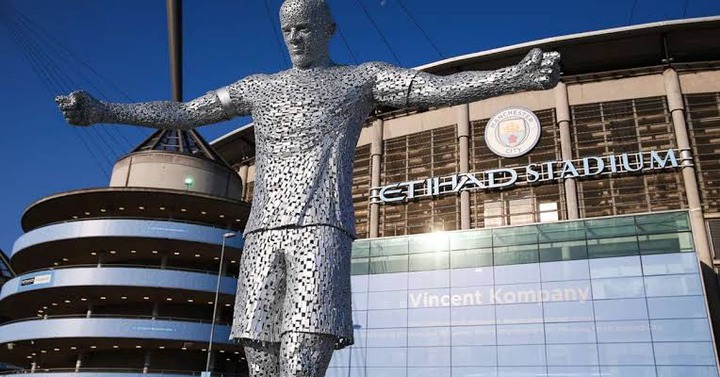 Beckham became famous when he played for Man United under the management of Sir Alex Ferguson. He won many major titles during his time at Old Trafford. The former English attacker has a statue that is located in the United States of America. 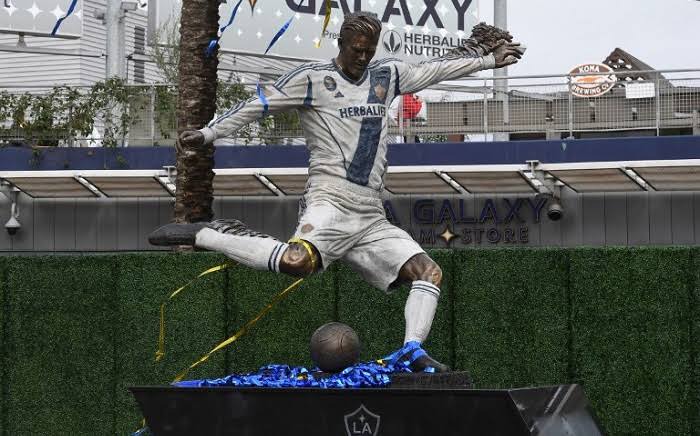 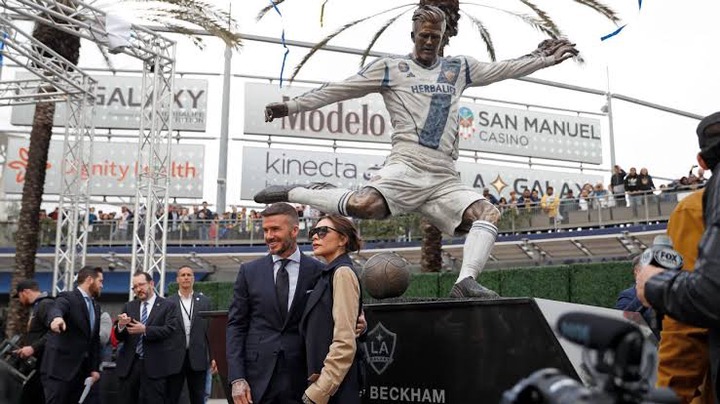