Opinion: Liverpool's Brilliant lineup that could dominate the premier league this season.

By Sportsailor (self media writer) | 4 months ago

Liverpool football club will be hoping to perform very well in the premier league this season despite not signing too many players last summer. 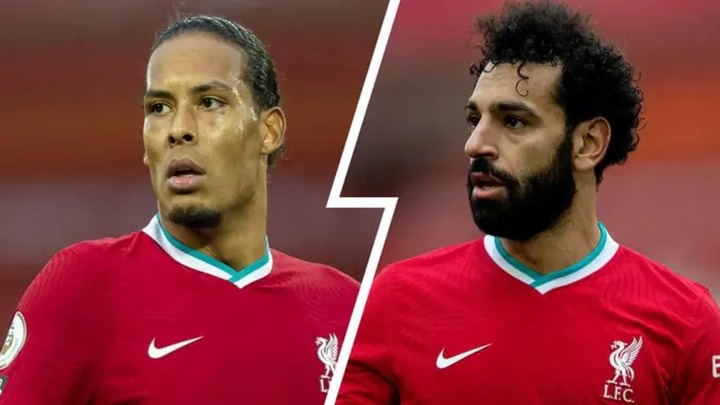 In goal, the team should stick to Allison Becker as their first choice goalkeeper. He is already performing very well this season and he could perform better in the upcoming matches.

Newly signed Ibrahima Kanote should play as one of the central defenders, he is a very powerful defender who is very good in marking opposing attackers and he cannot be dribbled easily. 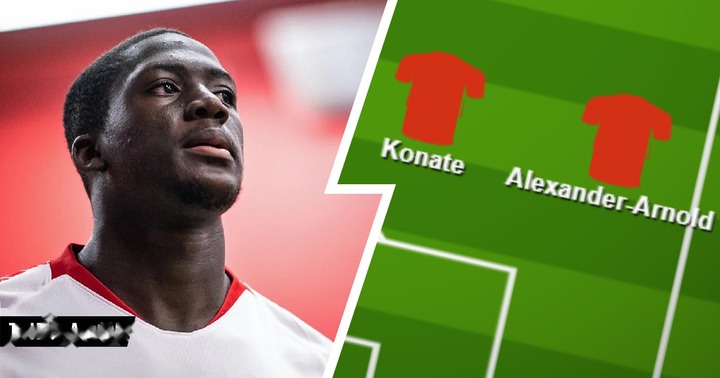 He should be partnered by Virgil Van Dijk who is also a very solid and experienced defender. The two of them will form a very formidable defense line that will be difficult for the opposing team to break.

The team should also deploy three midfielders who will circulate the ball around, create chances for the striker and also perform some defensive duties.

Thiago Alcantara and Jordan Henderson should play in the attacking midfield position where they will create many chances for the team while Fabinho should play in a more defensive position. 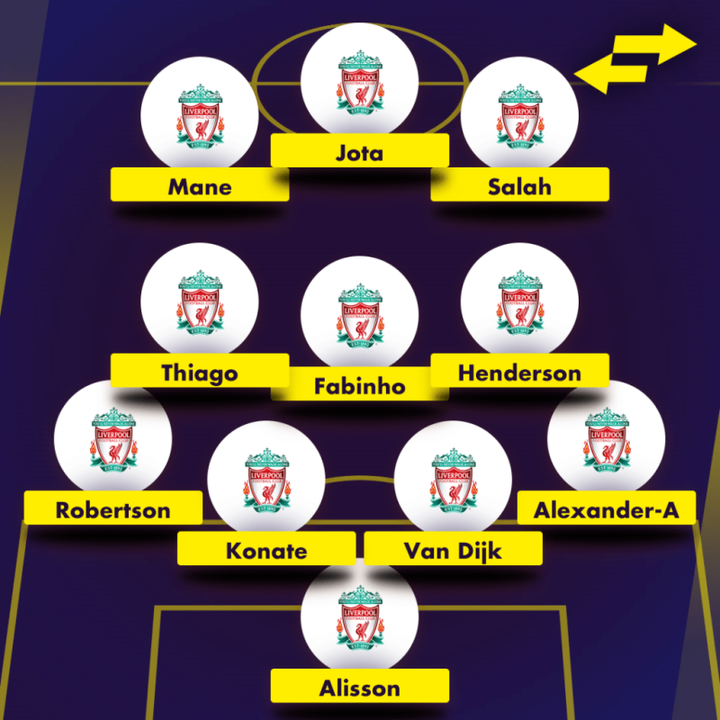 Sadio Mane should play as the left winger where he will use his dribbling abilities and speed to score goals and also combine with other players to create more chances for the team.

Mohammed Salah should play as the right winger, he has been performing very well in that position. He has a very good shooting accuracy, and he can also score a lot of goals.

Diogo Jota should play as the central striker for the team. He scored a lot of goals for the team in that position last season and he can also replicate that in the team this season.

Meanwhile, do you think Liverpool can win the premier league this season with their current squad? Share your thoughts with us, thanks. 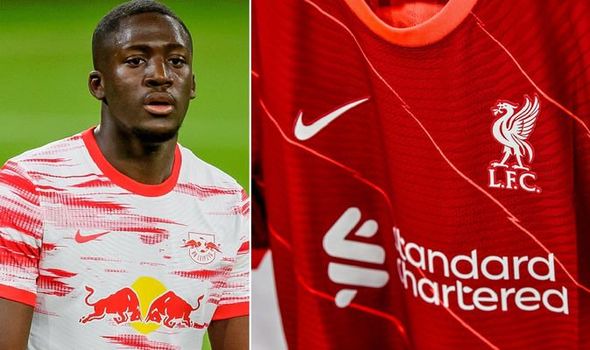