5 things we noticed about Mason Greenwood this season 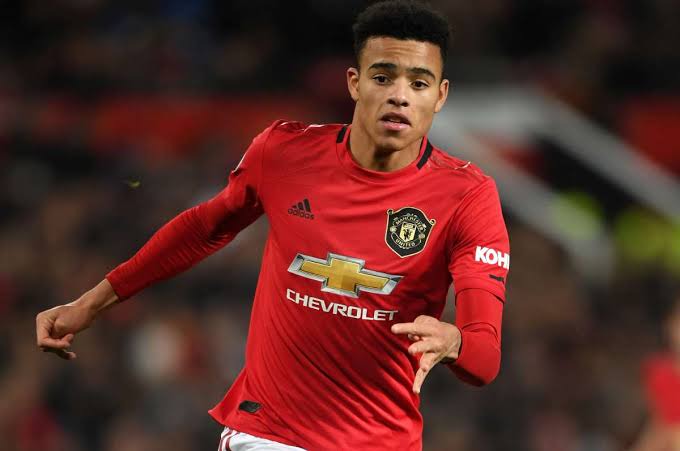 Mason Greenwood is a talented professional who plays for Manchester United as a forwarder and he is 18 years of age, and below are five things we noticed about him.

1) He is a natural goal scorer:

Greenwood Mason has In the current season scored 19 goals in the club ( 5 premiere league goals, 5 Europa League, one FA cup and one league cup goal) and others. He scores goals of different varieties which means he can score all types of goal which makes it more interesting.

In just seven appearances so far this season, Mason has has netted 5 goals which put him as one United's top goals score this season, and also got one assist, in seven match appearance he got six goals contributions. 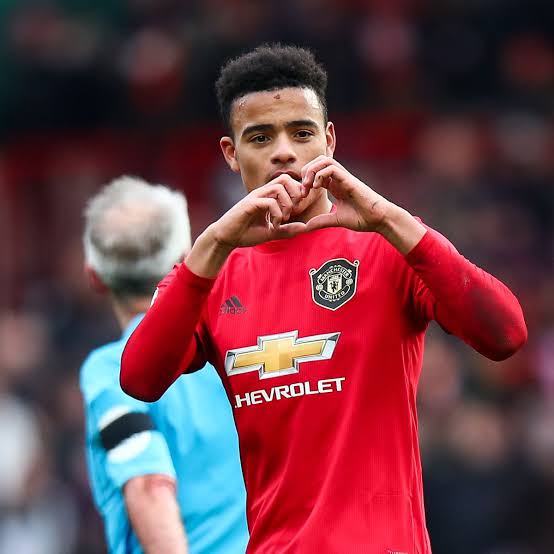 3) Mason Greenwood has no weak foot:

Although his left foot being his natural foot, the young player has made a lot of goal attempt using both foots. He controls every pass given to give very well,also dribbles nicely with them and plays penalty with both foot. For this reason he has a great level of speed and not easily cut-up with while he is with the ball at this young age.

4) He plays all forward position:

This young player is not a traditionally right winger for he plays all other positions like the left forwarder and also mid- forwarder. Due tho this, information has it that he will be move to Manchester United's number 9 and other this he better off in number but the truth is that he is good every were.

5) He is a generational talent:

His effort so far makes his more capable for the next generation 2020 awards were the ranks the top fifty wonder kids born and he certainly part if them.

Content created and supplied by: Emrys2020 (via Opera News )