Why Ole Solskjaer might be sacked and here’s who could replace him. 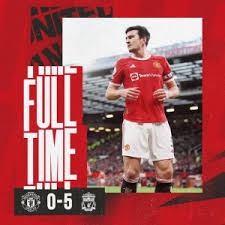 Manchester United have sunk to a new low in the post-Ferguson era, losing 5-0 at home to Liverpool, and Antonio Conte is rumored to be their next manager. 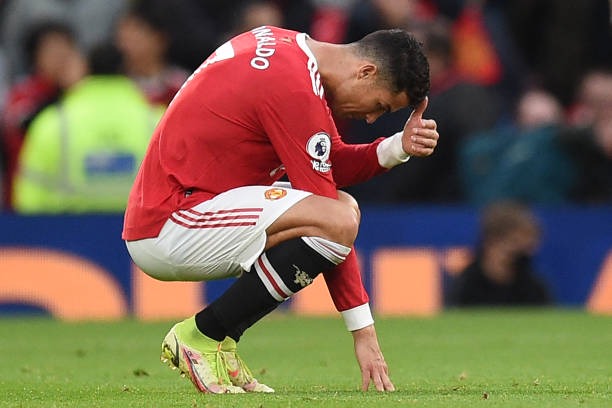 Ole Solskjaer has been given a lot of time to prove himself, but he hasn't done anything to restore the club's trust in him. The board also backed him up this summer with a slew of huge acquisitions, but the club's results have steadily deteriorated as the weeks have passed. 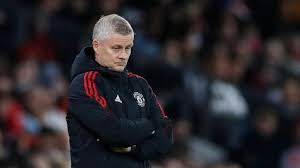 Solskjaer has acknowledged that the team has reached rock bottom, but he is determined to turn things around. He doesn't appear to have a lot of spare time. There were allegations a few weeks ago that Antonio Conte refused to take the position at Old Trafford, but this is not the case, according to Fabrizio Romano.

While the Italian transfer expert has stated that Manchester United has not approached Chelsea manager Conte, Conte has never ruled out the possibility of managing the Red Devils. Antonio Conte recently parted company with Inter Milan after guiding them to the Serie A title, and before that, he had a Premier League triumph with Chelsea.

So, the English top division is not going to be a gamble for him.

From 2016 to 2018, the 52-year-old was at Stamford Bridge for two years, winning the Premier League and the FA Cup. However, the Italian is known for his quick success, but once he departs a club, it makes little to no development. 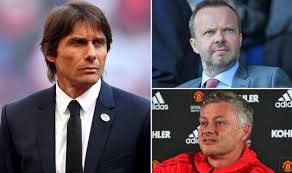 Some argue that Man United has squandered time by attempting to rebuild from the bottom up, and that now is the time to abandon the project and focus on winning titles. Antonio Conte is the ideal candidate for this position. 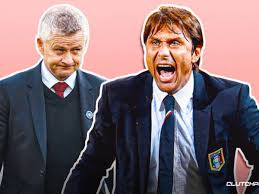 We'll keep an eye on things, but we suspect United would risk dismissing Solskjaer just before a key stretch of games. In their next three matches, they will face Tottenham Hotspur, Atalanta, and Man City, and the club will be looking to hire a new manager to help them cope with the pressure.