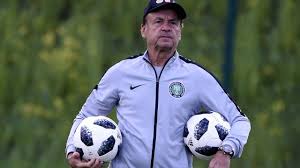 Super Eagles are on a roller coaster after securing six points in qualifying rounds against Liberia and Cape Verde, but Nigeria's quest to qualify for the final rounds of the Qatar 2022 FIFA World Cup is far from over. 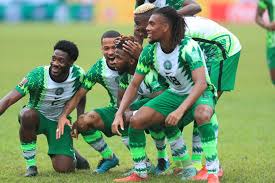 Liberia's win over the Central African Republic once again threw the group open, and Lone Stars are within three points from catching up with Nigeria. That is why Rohr and his men must continue to dig deeper and come up with a winning formula to secure a minimum of seven points from another double-header clash with CAR and Liberia. 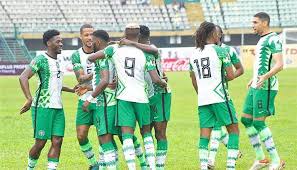 The first leg comes up in Lagos on October 6, before traveling to Yaounde for the reverse fixtures on October 12. Super Eagles will then travel to Monrovia next March for what could determine the group winner.

The good news here is that the CAR tie can be prosecuted with new players in certain positions given the pedigree of Nigerian players abroad. Below are the two vital reasons why Rohr should prosecute the tie with fresh legs. 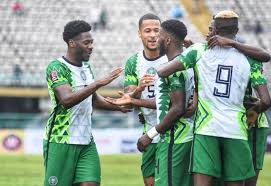 1. the Central African Republic Should Not Pose Huge Threat To Super Eagles

While the game against Lone Stars promises to be an epic tie given Liberia's resolve to record a win over Nigeria, Rohr and his men can comfortably secure valuable six points against CAR without some of his best legs.

For a country ravaged by civil war since 2013 after several peace talks among a multitude of armed groups deadlocked, tribal and religious factions in the national team has diminished the strength of the national team after some of its best players opted out of the team. 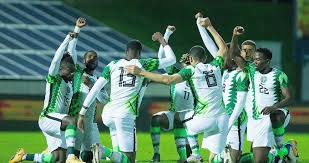 Besides, Yaounde is now considered neutral ground for CAR opponents, and Rohr and his men can take full advantage of this.

CAR should not pose a threat to Super Eagles, and it won't be a bad idea if the likes of goalkeeper Adeleye Adebayo, Ademola Lookman, Jordan Torunarigha, Nathan Tella, Tosin Adarabioyo, Noni Madueke, Sheyi Ojo, and Ike Igbo are called up for the tie.

2. It Will Trigger Healthy Rivalry Among Players 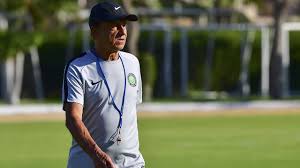 Expectedly, the presence of new faces will surely trigger healthy rivalry within the squad, and most importantly push regulars beyond the limit, and send warning signals to erring players to either shape up or lose their place. Rohr needs to ensure only the best make the cut to AFCON 2021, and the best way to achieve that is to spread his dragnet.