The Last Time Chelsea Played In Sanchez's Stadium, They Were Unstoppable & This Is How The Game Ended

By Societyhub1 | self meida writer
Published 6 days ago - 968 views

Chelsea will take on Porto in the first leg of their UEFA Champions League quarterfinals stage at the Estadio Ramón Sánchez. Chelsea and FC Porto will not be playing in their home stadium due to some restrictions and instead play both the home and away matches in a neutral stadium in Spain. 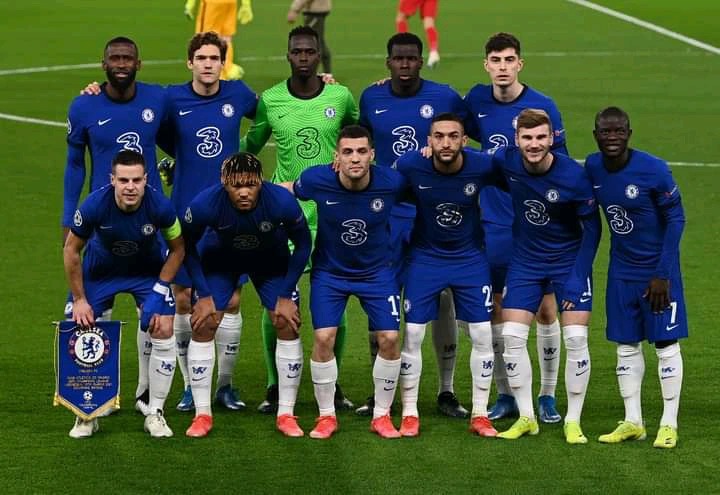 Both teams will travel to Spain for the first leg fixture at the Estadio Ramón Sánchez-Pizjuán in Seville the Stadium owned by Sevilla Football Club where Chelsea can boast of enjoying playing there.

It was the same Stadium Chelsea humiliated Sevilla FC in their backyard which saw Oliver Giroud scoring a superb hat-trick to help Chelsea defeat Sevilla 4-0. Oliver Giroud netted four times in the game to humiliate Sevilla at the Estadio Ramón Sánchez-Pizjuán and not only that Chelsea has also enjoyed playing in that stadium over the years. 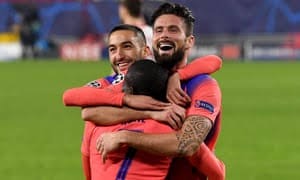 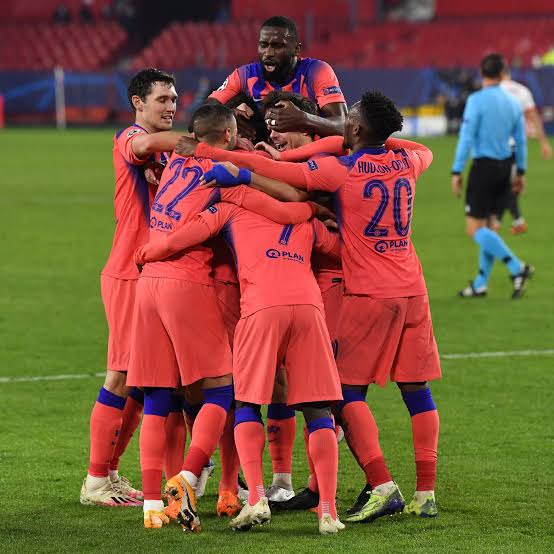 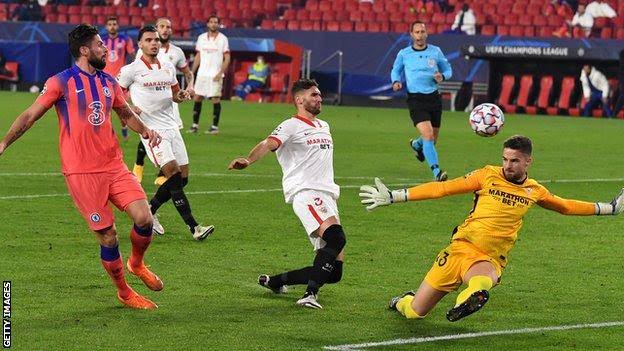 Chelsea has defeated Sevilla in the Europa League and European club Estadio Ramón Sánchez-Pizjuán back in the 1990s but the recent Chelsea's win occurred at that stadium which saw the blues emerging victorious to finish ahead of Sevilla in the group table. 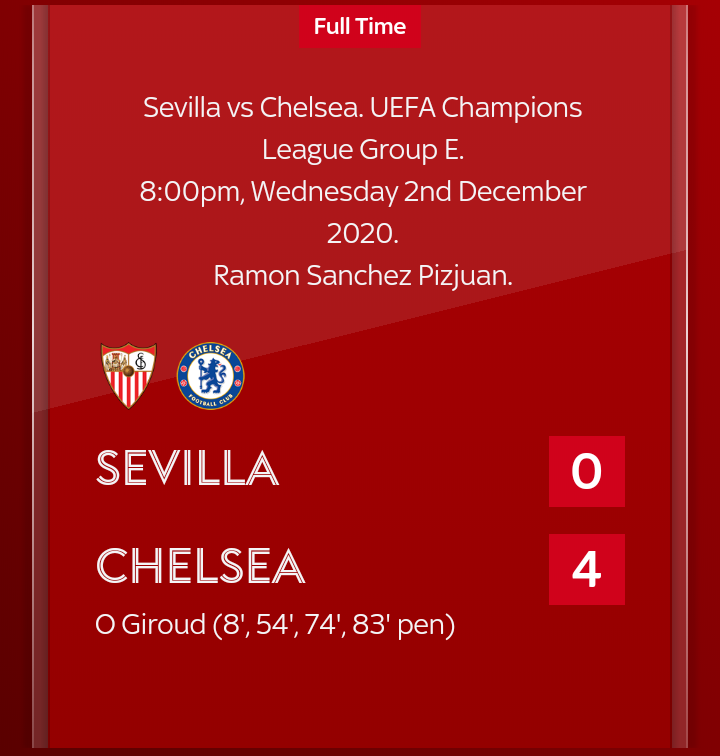 With Chelsea FC have an impressive record at the Estadio Ramón Sánchez-Pizjuán, do you think FC Porto stand a chance against them tonight?

first bank online transfer latest ankara styles prayer for love shawn mendes and camila cabello top 20 richest musician in nigeria
Opera News is a free to use platform and the views and opinions expressed herein are solely those of the author and do not represent, reflect or express the views of Opera News. Any/all written content and images displayed are provided by the blogger/author, appear herein as submitted by the blogger/author and are unedited by Opera News. Opera News does not consent to nor does it condone the posting of any content that violates the rights (including the copyrights) of any third party, nor content that may malign, inter alia, any religion, ethnic group, organization, gender, company, or individual. Opera News furthermore does not condone the use of our platform for the purposes encouraging/endorsing hate speech, violation of human rights and/or utterances of a defamatory nature. If the content contained herein violates any of your rights, including those of copyright, and/or violates any the above mentioned factors, you are requested to immediately notify us using via the following email address operanews-external(at)opera.com and/or report the article using the available reporting functionality built into our Platform 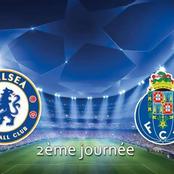 How Chelsea, Real Madrid And Manchester City Could Lineup For Their UEFA Champions League games 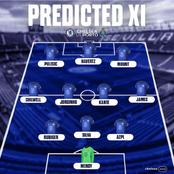 Ahead Of Their UCL Match Against FC Porto, See What Thomas Tuchel Said About N'Golo Kante. 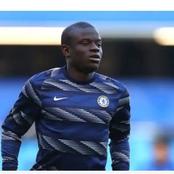 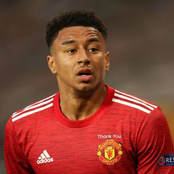 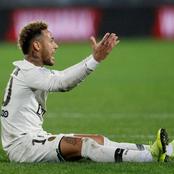 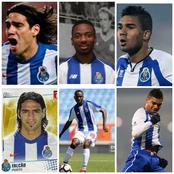 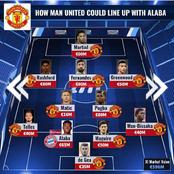 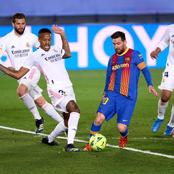 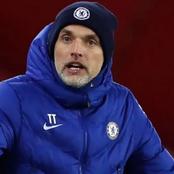 Chelsea Are Playing FC Porto Today, See 3 Different Lineups That Chelsea May Use For The Match