By sportsinyoruba (self media writer) | 27 days ago

One of the surprising things about the just concluded transfer window is how world-class players who could have cost hundreds of millions joined new clubs for free. One of the players who joined clubs for free was David Alaba who left Bayern Munich for Real Madrid. 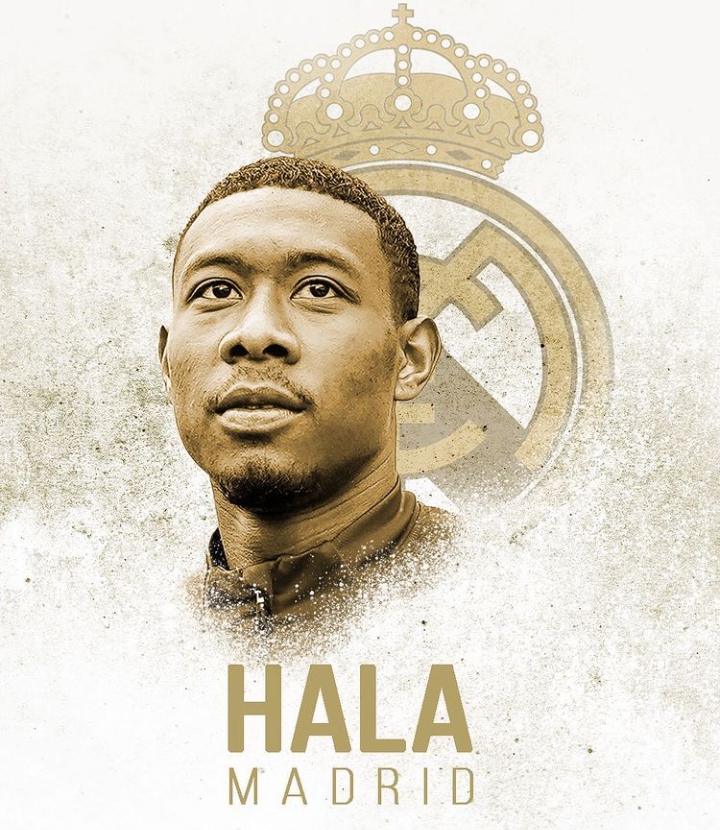 Alaba refused to renew his contract with Bayern Munich, and he was free to discuss with any club in January 2021. Real Madrid took advantage of the situation, and they signed him. 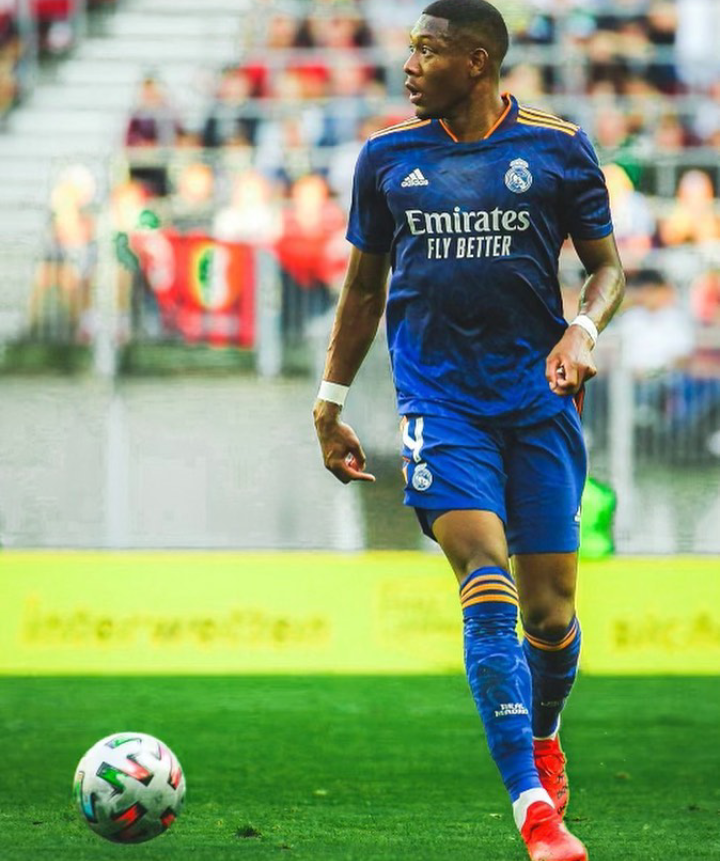 Paris Saint-Germain is the luckiest club this season for signing most of those world-class players free, but it could be Real Madrid's turn next season in signing 3 top footballers without paying a dime. 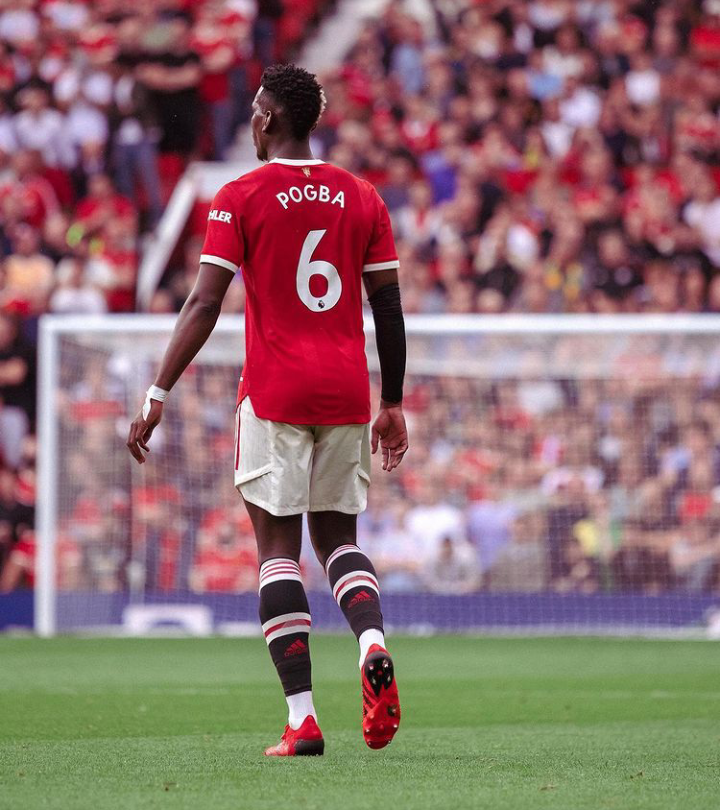 Paul Pogba became a professional in Manchester United, but he left the club free to Juventus in 2012. In 2016, he returned to Manchester United for €105 million, he has not yet renewed his contract with the club and may leave for free again next summer. 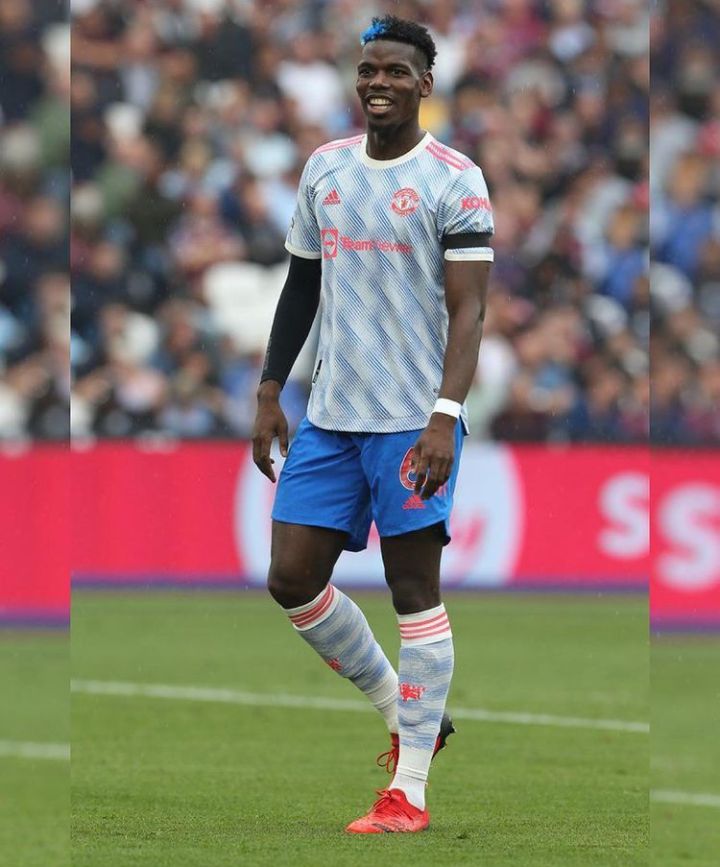 His contract with Manchester United ends in 2022, and he will be free to negotiate with clubs in January 2022. He once made it clear that his dream is to play for Real Madrid and this could be the time. 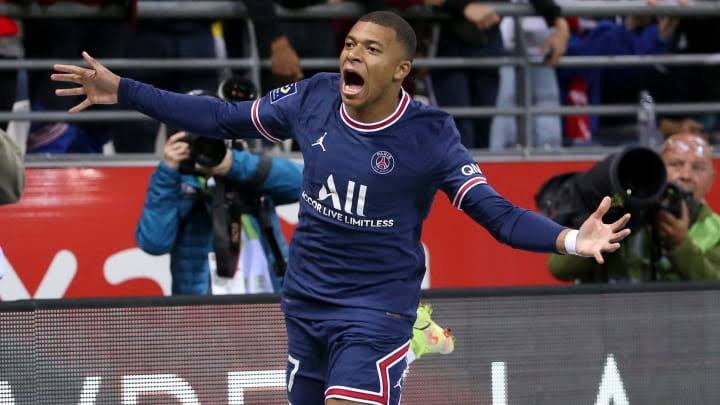 Real Madrid and Mbappé have a mutual relationship, the fans want him, and he wants to play for Los Blancos. The union ought to have happened this summer, but Paris Saint-Germain rejected a €200 million offer for him. 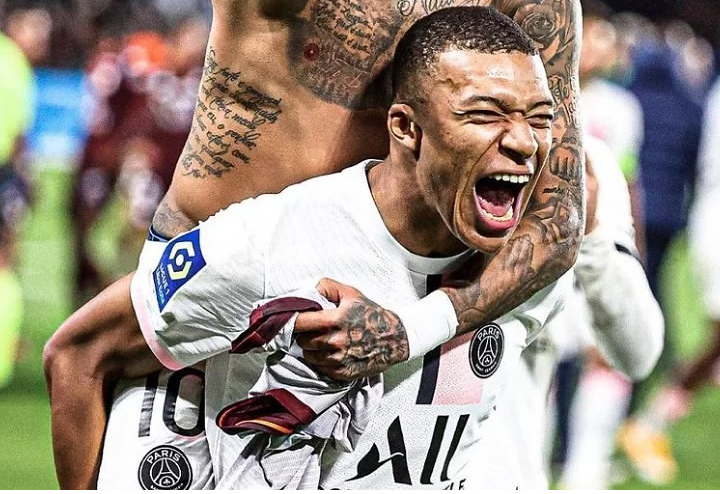 His contract ends in 2022, and he could join Real Madrid free next summer, he would also be available to talk to clubs from January 2022. 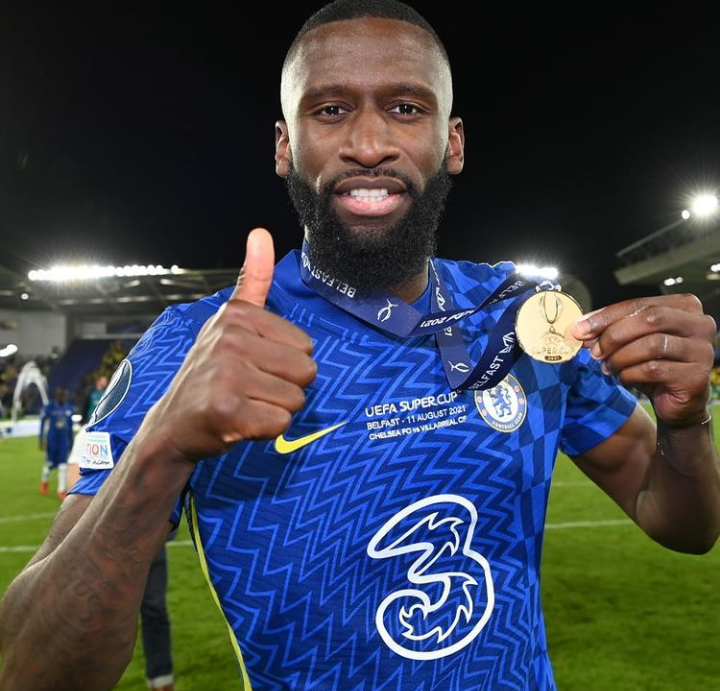 The German defender joined Chelsea from Roma in 2017 and his contract ends in 2022. Real Madrid is interested in the defender and if he decides to join them next summer, it will be free. 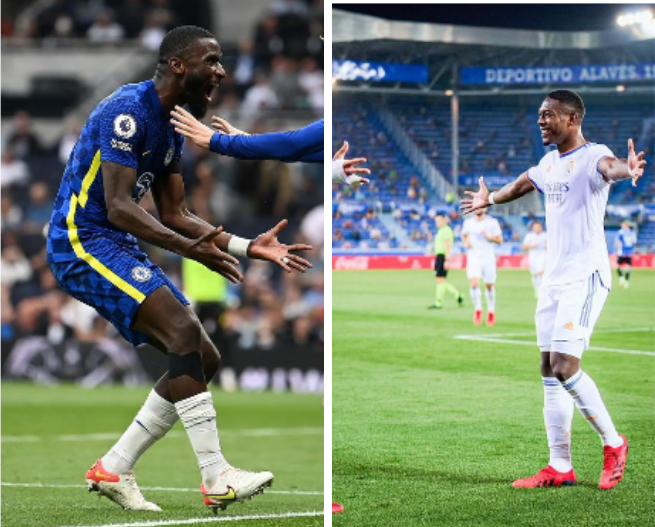 Real Madrid is one of the biggest clubs in Europe, many footballers understand this and want to play for them. Since Real Madrid are interested in them, there is a considerable possibility of the players joining.