Based on their stats from last season, you shouldn't compare Mason Mount and Phil Foden

By Reasonbeyond (self media writer) | 5 months ago

Mason Mount and Phil Foden are both England Professional footballers and they play in the Premier League. In this article, we want to reveal the discrepancies between the two players in respect to their last season Performances.

We believe a look into their last season stat would state the reason being the two players shouldn't be compared.

Merged photo of Mount and Foden. 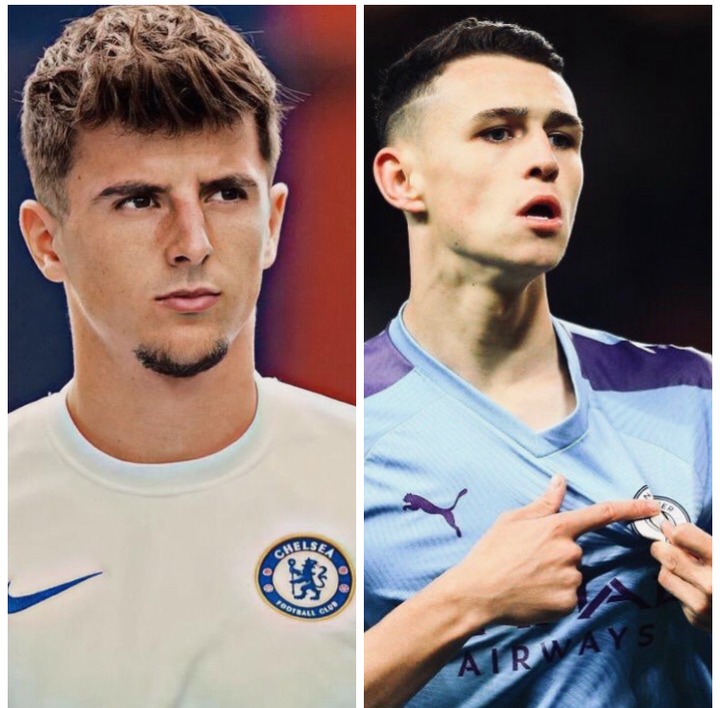 Mount is one of the highly-rated young players recently, he established himself as an integral player for Chelsea, his contributions to Chelsea's second UEFA Champions League title cannot be overemphasized. Mason was the second player who created the most chances in the 2020/21 Champions League,following the Best player in the world Lionel Messi. He proved himself cerebral in the international competition, including the UEFA Euro 2020 where they finished runner up.

Foden, on the other hand, is also a young talented player for Manchester City. He emerged into the City’s squad despite his age, and he safeguards Manchester City to the UEFA Champions League final last season, where they finished runner up.

His breakthrough into professional football came in 2017, He has since made over 100 appearances for the club.

Mount featured in 36 matches last season in the Premier League, He played a total of 2891 minutes and scored an average of 0.15 assists for every 90 minutes he was on the pitch. He scored a total of 6 goals in the league and 2 goals in the UEFA Champions League. 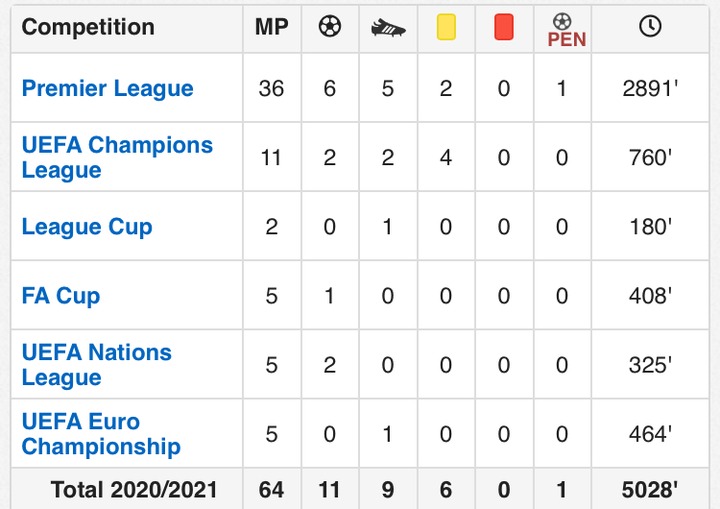 Foden played 28 matches last season in the Premier League. He played a total of 1611 minutes and scored an average of 0.28 assists for every 90 minutes he is on the pitch. He scored a record of 9 goals last season, which placed him at 3rd in the Manchester City squad’s Top scorers list. 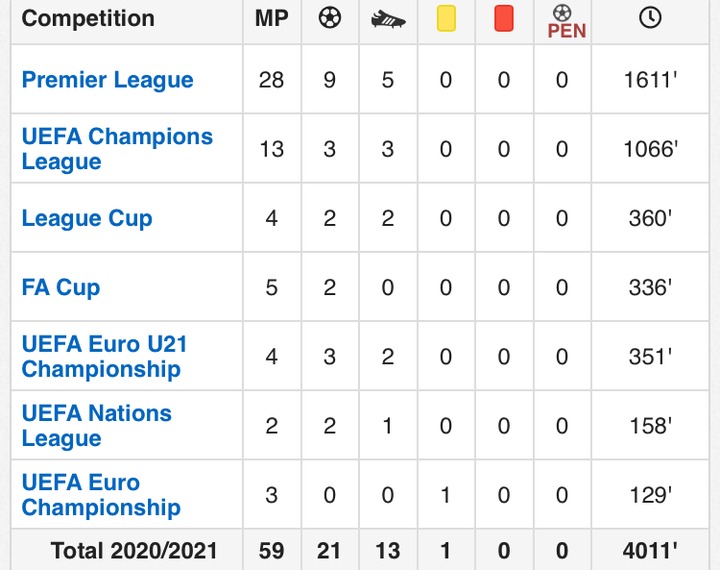