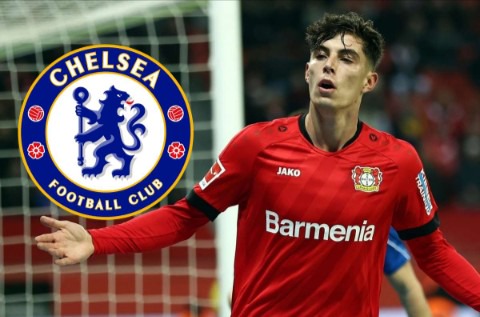 With reports emanating from Germany shows that English club side Chelsea, are edging closer to what will be their third signing after supposedly agreeing personal terms with Bayern Leverkusen midfielder Kai Harvetz. In order to bring the young German to England. 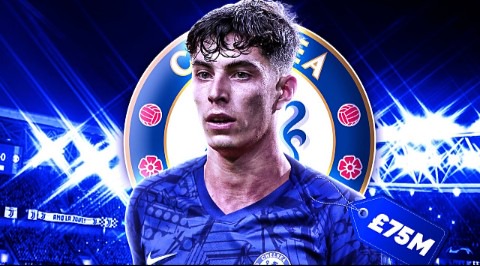 The news has sparked excitement in the hearts of Chelsea faithfuls, due to how good the player is and the impact he will have on their club side come next season. On the contrary his arrival if it does happen, may not be too good news for some Chelsea players as it will push them down the pecking order, in terms of getting first team football next season. 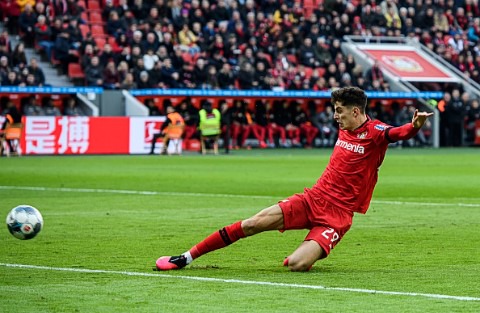 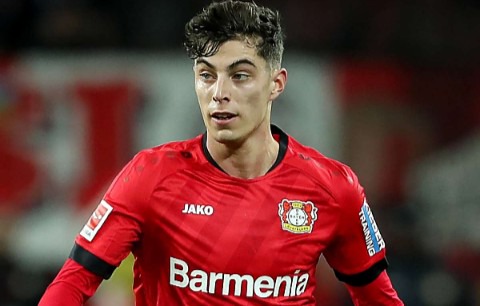 Kai Harvetz who predominantly plays as an attacking midfielder, a natural number 8 but due to his versatility could see him be deployed also as a winger or a number 10. Considering Frank Lampard's tactical flexibility this season, which has seen him use both the 4-3-3, 4-2-3-1 and 3-4-3 formation has shown that the coach can only play three or at least two midfielders at a go. 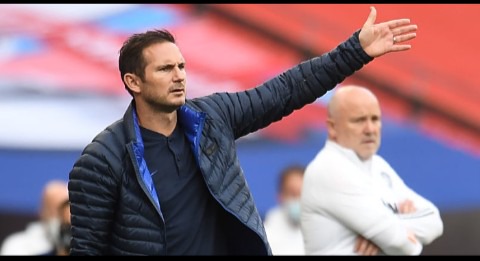 So the question will be where will Harvetz be playing?

If in a 4-2-3-1 formation it requires only two central midfielders, and if all fit definitely Kante and Kovacic will be Lampard's prefered pick meaning Harvetz will play as a number 10. But if he opts for a 4-3-3 formation, it means Harvetz will be slotted into his prefered number 8 position as he will link up with Kante and Kovacic in midfield. This means that a couple of players will be rooted to the bench next season. 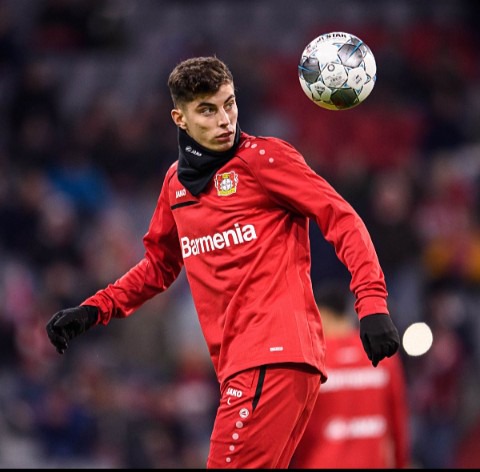 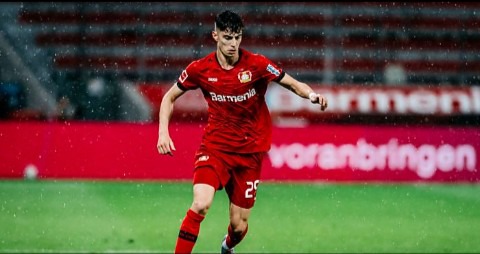 Here are four players who could be affected. 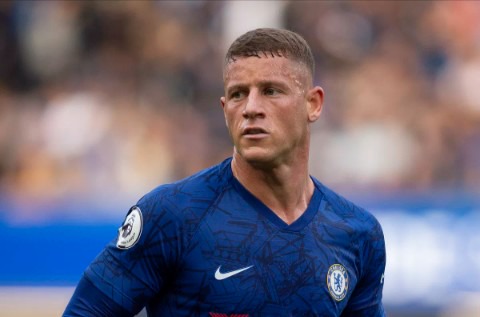 Having joined Chelsea from Everton two seasons ago, the expectations were high on the English man but you will agree with me that he hasn't really been able to live up to the hype around him. No doubt a talented player as Barkley has had his good and bad moments in a Chelsea shirt, but with the arrival of Harvetz he may loose his spot to the German if he doesn't up his game, as Barkley also favours playing in the number 8 position in midfield. 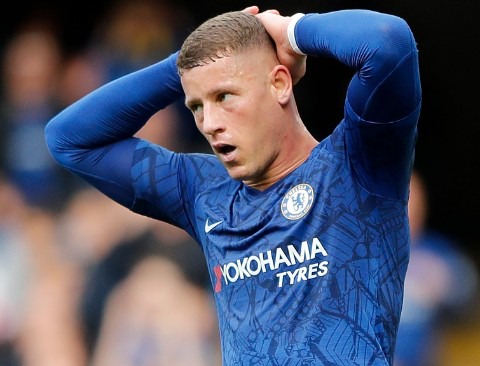 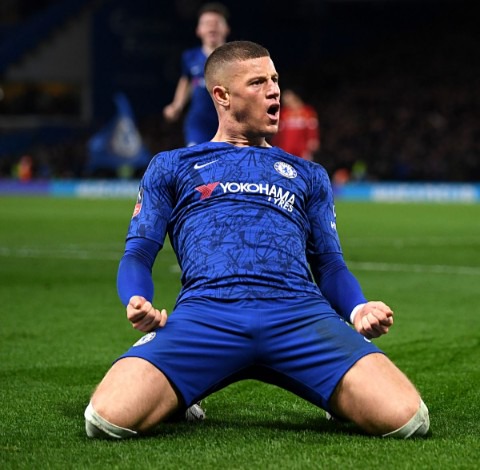 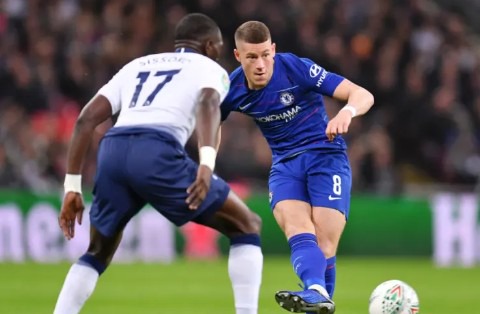 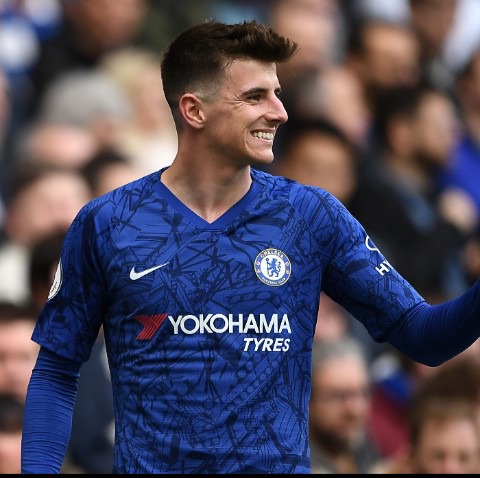 One of the standout performers for Chelsea this season and Frank Lampard's favorite, Mason chances of first team football next season could be under serious treat should Harvetz deal eventually go through. The young academy graduate who has gotten 7 goals this season, is known for his versatility as he can play as a number 8, 10 and also on the flanks. We will have to wait and see if Mount will be able to rise to the occasion, in terms of stepping up his game in other to challenge Harvetz for places next season. 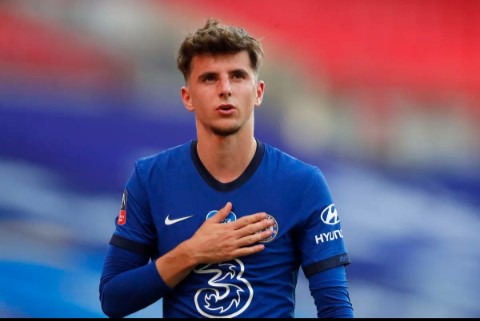 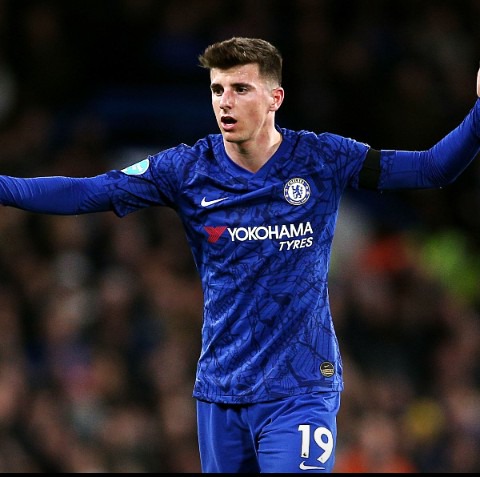 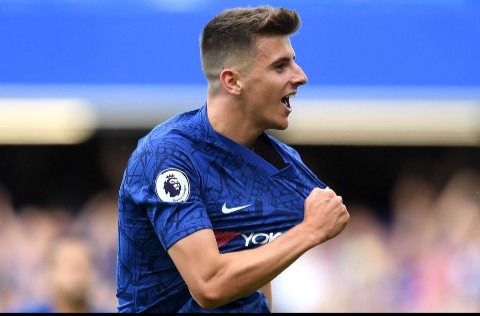 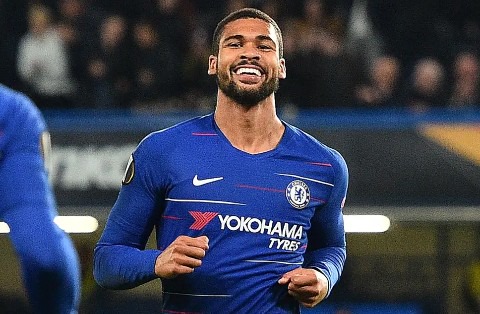 On a good day if fit you can call him the best attacking midfielder in Chelsea and you wouldn't be far from it, the young English midfielder who just recovered from a serious injury which kept him out for more than a year, has been trying to rediscover the form he had last season which saw him hit double figures for his boyhood club Chelsea with 10 goals. Although most fans will be hoping he picks up next season as he is considered a key player, but with the impending arrival of Harvetz he will really have to up his game if chances are to come by in midfield next season. 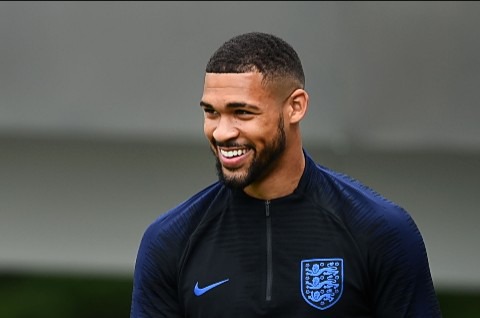 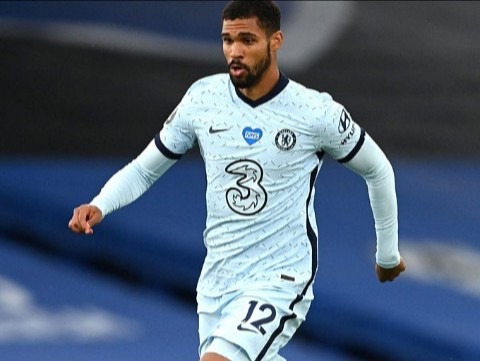 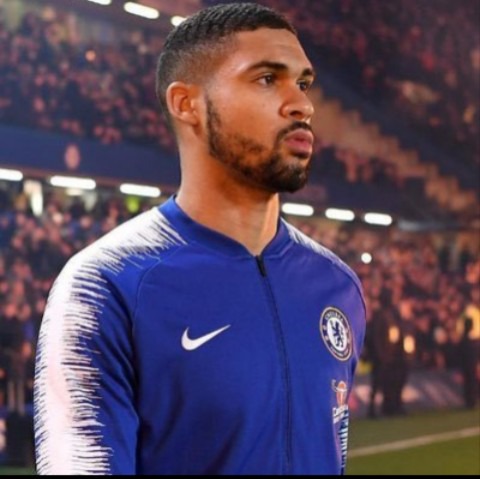 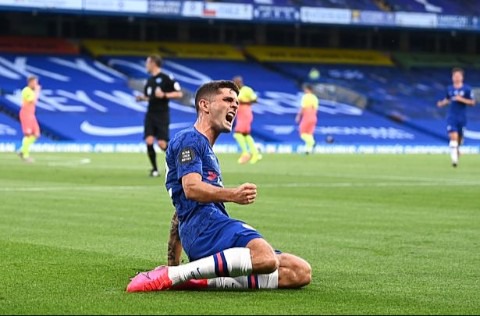 Although the chanced are slim that Pulisic might loose his spot to Harvetz on the left flank, but considering Harvetz versatility should he be deployed as a winger come next season, the American will have to battle it out as well considering how technically good Harvetz also is on the ball but its unlikely to happen. 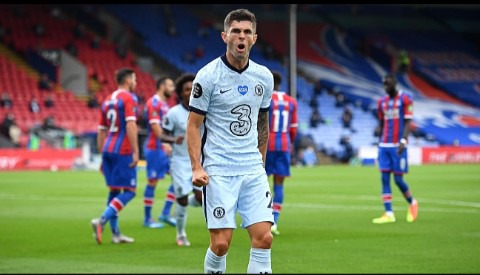 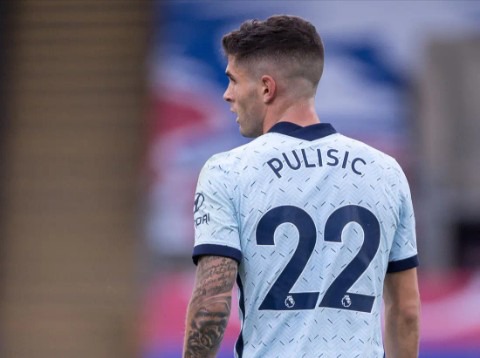 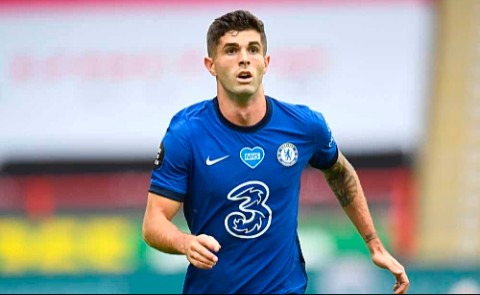