5 Most Successful African National Football Teams Of All Time 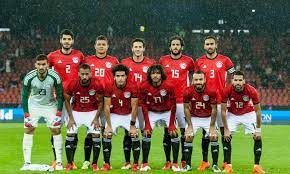 1.Egypt National Team: They are the most successful national team in Africa, they won the Tournament seven times. They are consider as one of Africa`s power houses.The are also the first team outside the Americans and Europe to participate in the World Cup. 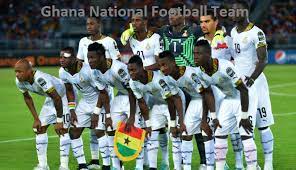 2.Ghana National Football Team: The team has won the African Cup of Nations four times. They also go through 2005 unbeaten. At the FiFA World Cup in South Africa, they became the only the third African team to reach the World cup quater-finals. 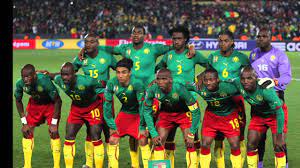 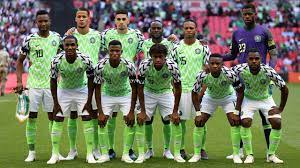 4.Nigeria National Football Team: They are three time African Cup of Nations Winners. They qualified for six of the seven FIFA World Cups, as of 2018. 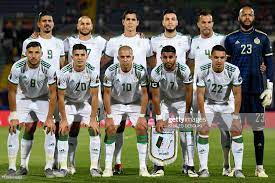 5.Algeria National Football Team. They are also considered as one of the strongest national teams in the world and African history.

Opinion: Barcelona Could Dominate LaLiga Next Season Without Lionel Messi With This Lineup

Exclusive: How Kwara United Players Pushed Their Vehicle in The Night as it Broke Down